Time has changed the significance of being “poor”. The possession of material resources and the capacity to accumulate wealth have been attached to the definition of richness. There is a lot of debate over the rejection of government’s plan to mine in Niyamgiri Hills. Now, it is not just about any development programme. The case has taken the shape of an epic environmental battle. It is an equal  clash between 8,000 Gondhia Kondh tribals and powerful MNC Vedanta. The apex court’s decision to consult natives for their opinion in the Gram Sabha has actually marked the extraordinary level. Unlike many ‘educated’ people, tribals (often termed as primitive) have said a clear NO to mining in the hills. Such fearless and unambiguous words can lead the state government in trouble with respect to “handling” these matters.

So, Kondh people are called poor and primitive. They have a self-sufficient life with the forest resources. They use it in a sustainable manner so that it fulfills the needs, not greeds. An interview with some senior citizens of the community indicated that except salt and kerosene, they do not buy anything. It’s evident that how ‘poor’ they are! According to our urbane definition, they are deprived of the development and growth. Considering it, the poverty has captured us within the web of material development.

The Kondhs ensure that no one hunts resources more than the need. Their sustenance is very well taken care by priceless and precious resources. Now the question arises that do these people consider themselves poor? For us (so called cultured and forward), money and development constitute everything. But Kondhs are not on the picture of global network, traditional beliefs are still of paramount importance . No one has asked them whether they want ‘development’ in their vicinity. The statement of the interview certainly rejects the view. Being primitive is not just their fault, the areas lack even proper roads to reach them . Therefore the question of mainstreaming is out of the vision. For them, the real development would not be the rise in per capita income but the availability of basic infrastructure. They should be asked about the kind of development that is needed. Coming up with a clear NO to mining in the hills may have repercussions on the tribals as the side has powerful Vedanta. But the question still arises that even after PESA, 1996, tribals do not have any say though their opinion in the gram sabha should be supreme, ideally. Let us hope for the best. May the government start marking the importance of ecological balance over development. 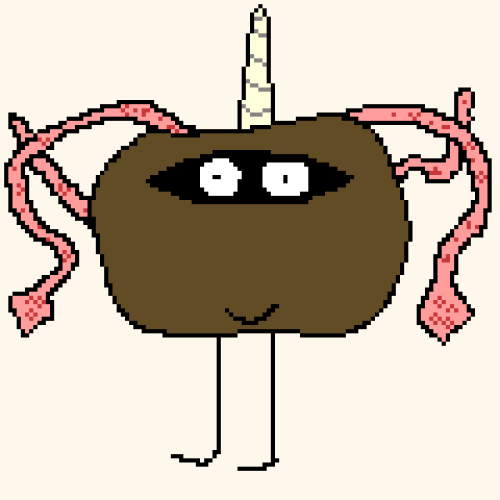