Home Technology No Network? No Problem, As You Will Soon Be Able To Make... 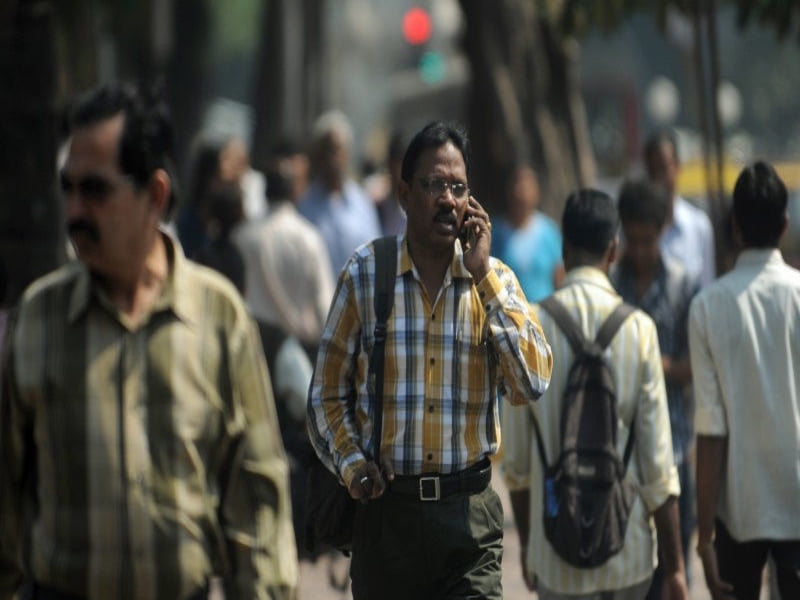 Making a WiFi call using a smartphone is nothing new. Skype and third-party apps like WhatsApp and Messenger make calls over WiFi easy and have provided our pockets with much-needed relief.

In the recent past, the face of Indian telecom has taken a drastic U-turn, with affordable 4G rates being one of the biggest revolutions to grace the telecom sector.

But one more revolution is around the corner. In a move to bring down the voice calling rates, several telecom giants are likely to provide the facility to make voice calls over public WiFis, according to a report in Economic Times.

The Department of Telecommunications (DoT) tweaked their rules in favour of the mobile carriers allowing them to allot a single mobile number for both cellular and internet telephone services, which paved the way to offer voice services over WiFi.

Who all are in the running to introduce this scheme?

Vodafone, which is in talks to merge operations with Idea Cellular seems to be ahead in running with the company already providing this service in markets like UK and Australia and is preparing to introduce something on the same lines in India.

“Vodafone, which already offers the WiFi calling facility to customers in the UK and Australia, is likely to replicate the services in India initially to postpaid customers with compatible 4G VoLTE phones,” a source told ET.

While Vodafone is pacing towards being first, rivals are surely not holding back. Reliance Jio is thought to have successfully conducted its internet calling product to launch such services while Bharti Airtel is expected to join the market and conduct its technical trials shortly.

Under this, telecoms have also been allowed to use each other’s data networks. Meaning, if Airtel, has no service in a particular area, it is allowed to switch calls over to other networks for normal calls. Of course, only time will tell what restrictions are imposed on this policy.

Also Read: WhatsApp Lets You Hear Voice Notes Discreetly As If You Were On A Normal Call

Why would I want WiFi calling?

WiFi calling is very useful when you are in an area with a weak network coverage. Especially in India, the problem of poor network still persists on a large scale, which results in unexpected call drops as well as no coverage to make a voice call.

Imagine being in an emergency and not being able to make a call. How infuriating is that?

With the rollout of this service, users can make calls from anywhere assuming you can connect to a public WiFi, thus expanding coverage.

“The WiFi calling option will have a beneficial impact on network congestion, reduce call drops and expand the reach of the Idea network,” an Idea executive said.

Not only this, WiFi calling can be a major help in rural areas, getting coverage in underground areas, as well as metro stations and places where cellular networks are usually weak.

Isn’t this something what Skype, WhatsApp and Messenger are already doing?

In a way, yes. As talked about before, these third-party apps do provide us with the luxury of voice calls over WiFi.

However, there’s a difference. Voice calls over a cellular network are embedded directly into the phone, so you don’t need to run an app or connect to a service to use it.

One can easily set it up as the default way of placing your call and if you lose the phone signal, it will automatically switch to WiFi calling.

As this is built in, that also means that you don’t need to add and share your contacts as well as personal information with some third party application such as Skype, given the controversy surrounding on how these apps store your data.

So with no contacts to add, WiFi calling simply makes things easier.

Does it cost more?

With voice calls already at a cheap across most plans and stiff competition amongst telecom giants, companies have little to no scope to charge for the new WiFi calling services, say experts.

“Such services are likely to be offered at no additional cost, in that, all such calls will use up a postpaid customer’s minutes allowance on his/her existing plan,” a source told ET.

While there is buzz everywhere that Vodafone India is all set to launch its WiFi calling services, it has to stall its plans for the time being for rolling out the service until the merger with Idea Cellular is finalised.