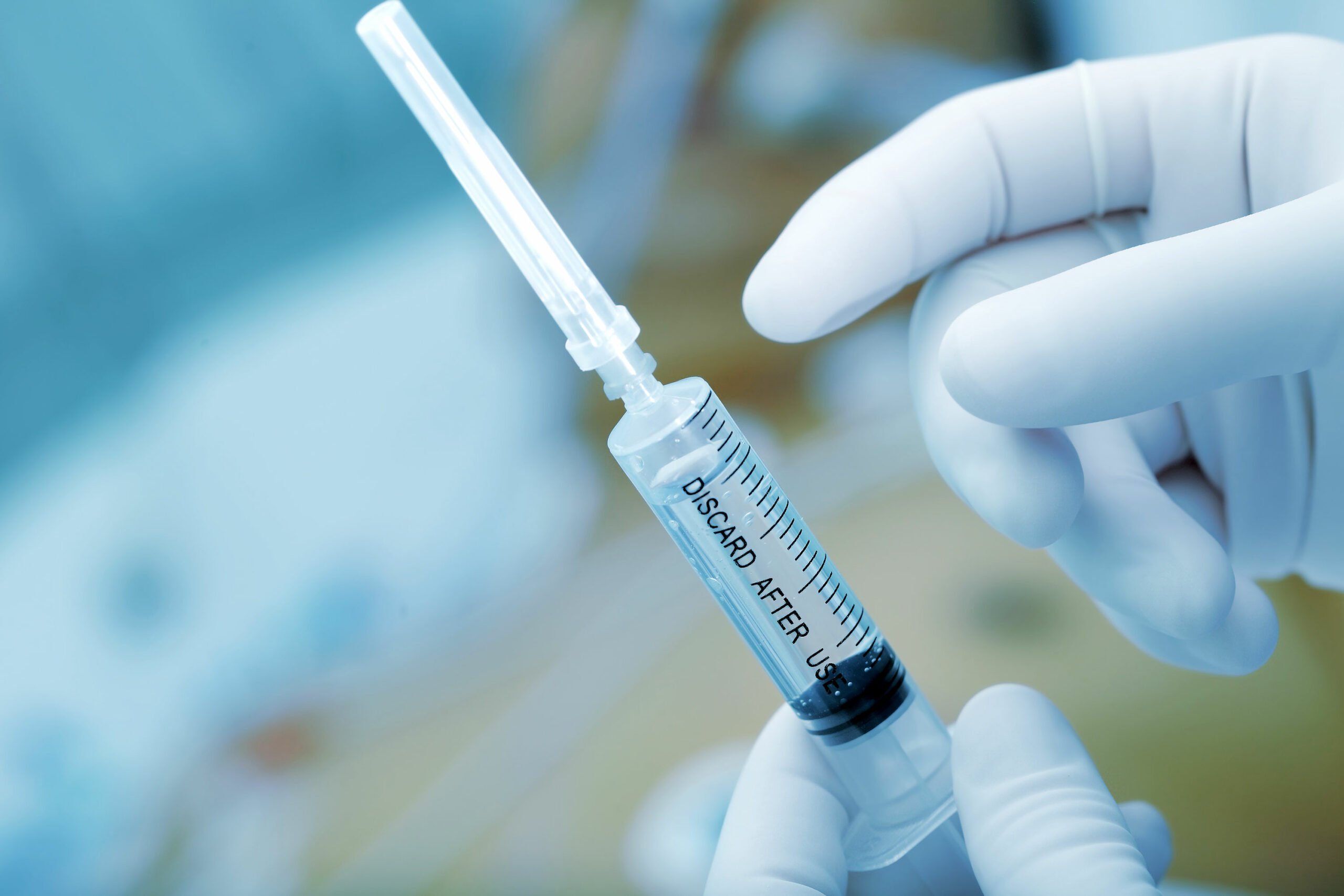 New Zealand has voted to legalise euthanasia in what the leaders have called “a victory for compassion and kindness”.

Results showed 65.2% of voters supported the End of Life Choice Act coming into force as a new law. The law will let terminally ill people with less than half a year to live the opportunity to choose assisted dying if approved by two doctors.

The opposition stated that it lacked proper safeguards to implement the same. Since it did get the right to be enforced, it will see New Zealand join a small group of countries, including the Netherlands and Canada, which allow euthanasia.

The New Law And Reactions

Called “The End of Life Choice Act”, it was passed by parliament in 2019 after much debate and discussions. It was under a provision where it was said to be put under a referendum, where it would be enacted only if it is able to secure more than 50% votes saying “yes”.

This act came with a set of criteria which include:

The legislation allows a doctor and a nurse to administer or prescribe a lethal dose of medication to be taken under their supervision if all the conditions are met.

The law continues to say a person cannot be eligible for assisted dying on the basis of advanced age, mental illness, or disability alone.

While there was avid support for the Act, there was also significant opposition with placards like “assist us to live not to die” and “euthanasia is not the solution” outside parliament. Euthanasia-Free NZ, one of the opposing parties, said that “euthanasia poses a threat to the well-being of society”. Among its other concerns are that the legalisation of assisted dying would contradict and undermine suicide prevention.

Since March 2018, passive euthanasia is legal in India under strict guidelines. Patients must consent through a living will, and must be either terminally ill or in a vegetative state. However, euthanasia methods only include removal of life support and that too in the case of permanent vegetative state (PVS).

This came after a decision made as part of the verdict in a case involving Aruna Shanbaug, who was an Indian nurse who was at the centre of attention in a court case on euthanasia after spending nearly 42 years in a vegetative state as a result of sexual assault. Shanbaug died of pneumonia on 18 May 2015, after being in a persistent vegetative state for nearly 42 years.

That set up a landmark for all future passive euthanasia in India. Do you think it is time for India to consider an active one?

Euthanasia: Can Death Be A Therapy?

Travel Rishita Sengupta - December 3, 2021
Since time immemorial, India has always been known as the land of mystery. There's so many stories, myths and culture that revolve around the...