After the demise of George Floyd, several Indians were chanting Black Lives Matter along with Americans. It was rather ironic, considering how dark-skinned people in India are taunted every day for their colour and given tips to lighten their skin colour. So hypocritical!

Similarly, after the ban on abortion in Poland recently, Instagram in India is flooded with posts related to that. More than half of my following list is posting stories about it. I doubt many of them know about what is happening in Goa and how direly Goans need our support.

Supporting people from other countries in times of need is not wrong at all. But more often than not, we Indians tend to do it at the cost of ignoring local matters that need our attention more than anything else.

Something similar is happening again, this time with elections.

The entire world, including India, has its eyes on the USA election and its result. It is natural considering that the USA is a superpower and whatever happens there internally affects a lot of other countries also.

Moreover, Indians are more enthused this time because Kamala Harris, a woman of Indian origin, is the Democratic Vice Presidential nominee for the 2020 elections.

At the same time, the Lok Sabha elections are in full swing in Bihar. However, I hardly see any post, tweet, or story that educates people about what is going on there.

Read More: Bollywood Actors Voicing Support For #BlackLivesMatter And Not Indian Issues Is Hypocrisy Or Fear Of Backlash And Violence

My timeline is full of people fighting over Biden v/s Trump. I wonder if any of them even know which candidates are up for the post of Chief Minister in their own country’s state.

This ridiculousness caught the eye of many people who were quick to make memes on the same. Here are the best ones: 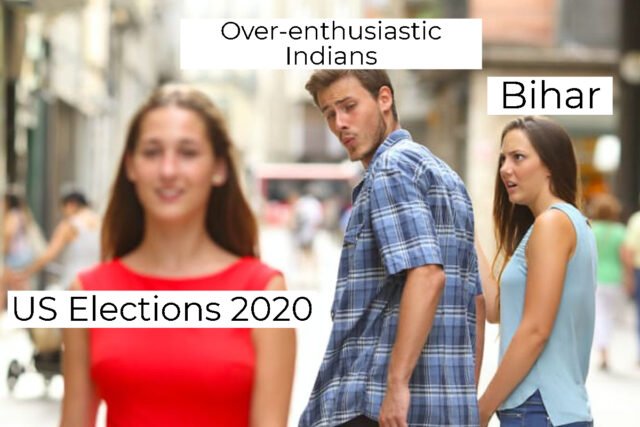 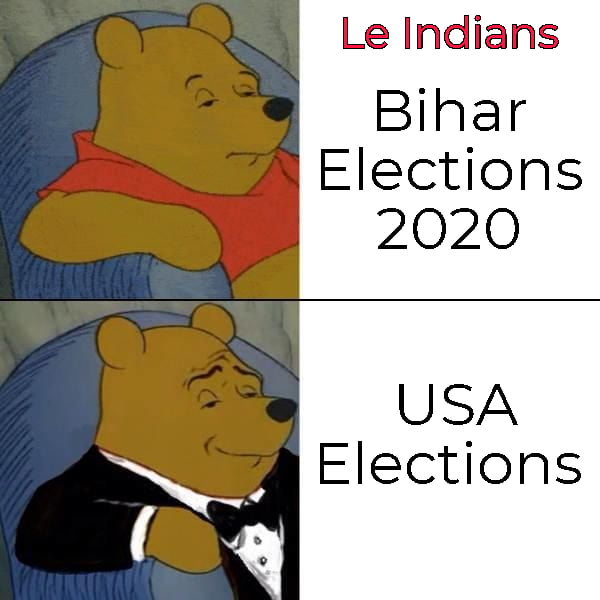 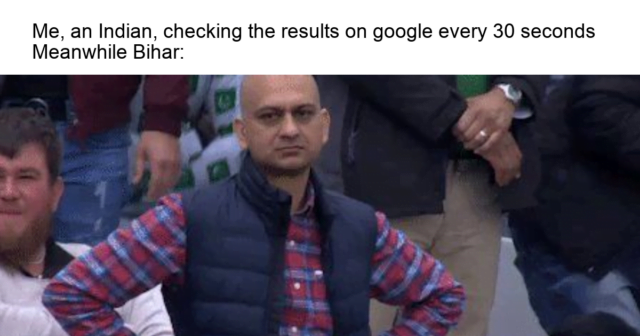 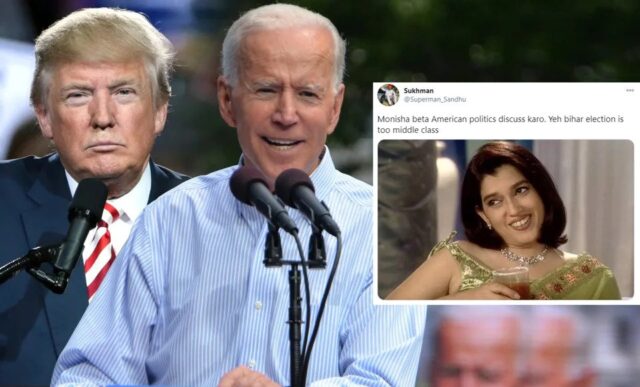 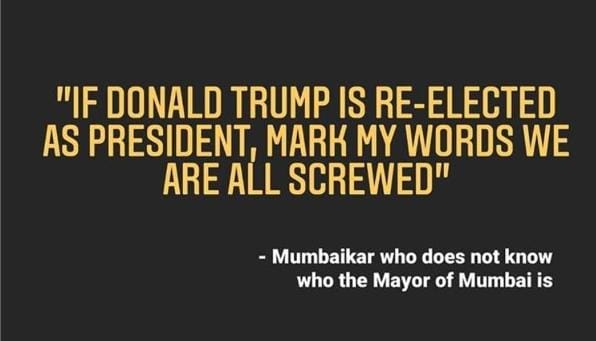 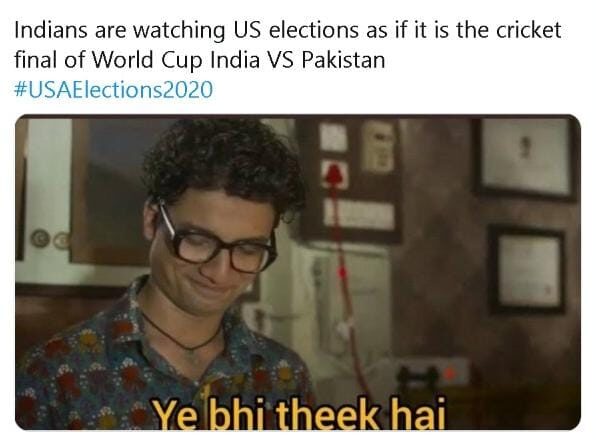 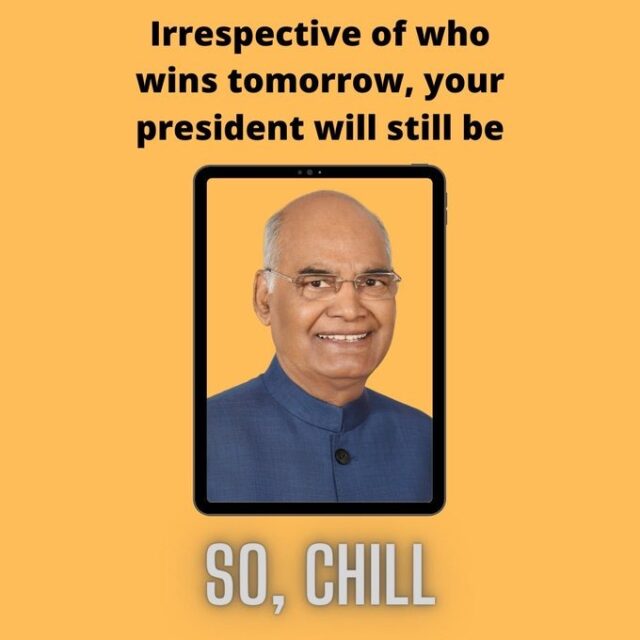 These memes, being as hilarious as they are, subtly reflect our hypocrisy. Bashing Trump is okay as long as we are equally aware of what is happening in our country.

So, who are you supporting this time – Nitish Kumar or Tejashwi Yadav?