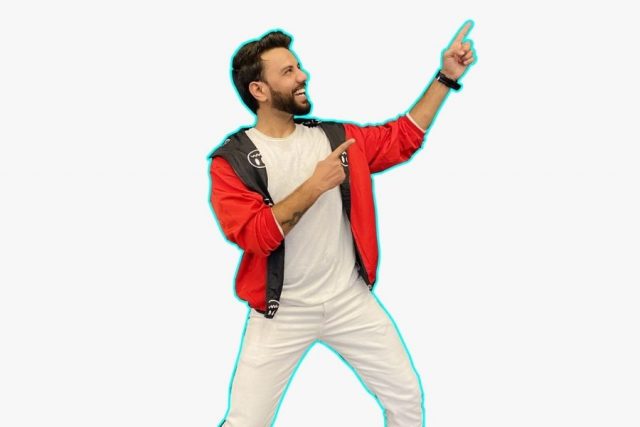 The Indian talent as a fitness choreographer also successfully runs his YouTube channel.

Isn’t it amazing to know and learn about all those people and professionals who go beyond boundaries in reaching the highest realms of success and growth in their respective industries? These individuals go ahead in attaining unique success because they choose to put in rigorous hard work and consistent efforts to reach the next level of success and create a unique niche for themselves in all that they lay their hands on in their endeavours in life. The entertainment world is a world of its own and has so far produced some of the greatest talents from around the globe, especially from India. One man who has been making a lot of buzz around his work in the field as a versatile talent is Rahul Kumar.

Rahul Kumar is the one who created his own success story as a self-driven and determined professional. He initially served as a journalist, but his passion for dance took him onto a different road altogether and helped him create his career in the same. Today, he is a rising choreographer who runs his successful YouTube channel named “Fitness Dance with Rahul,” https://www.youtube.com/c/FITNESSFUSION/featured. It has allowed him to create much buzz around his work on social media, even on Instagram, where he has a massive follower base.

With his YouTube channel, Rahul Kumar says that he and his team proudly promote Indian dance through various dance fitness workout routines and easy choreographies that anyone and everyone can attempt, like Bhangra, Bollywood, Freestyle, Tollywood, etc. People can subscribe to his channel to learn new and exciting routines that they can perform anywhere or do just for fun.

Not just as a YouTuber and choreographer, Rahul Kumar has also made his name prominent as an actor in the film Bollywood Diaries, which has also helped him up to his game in the world of entertainment.