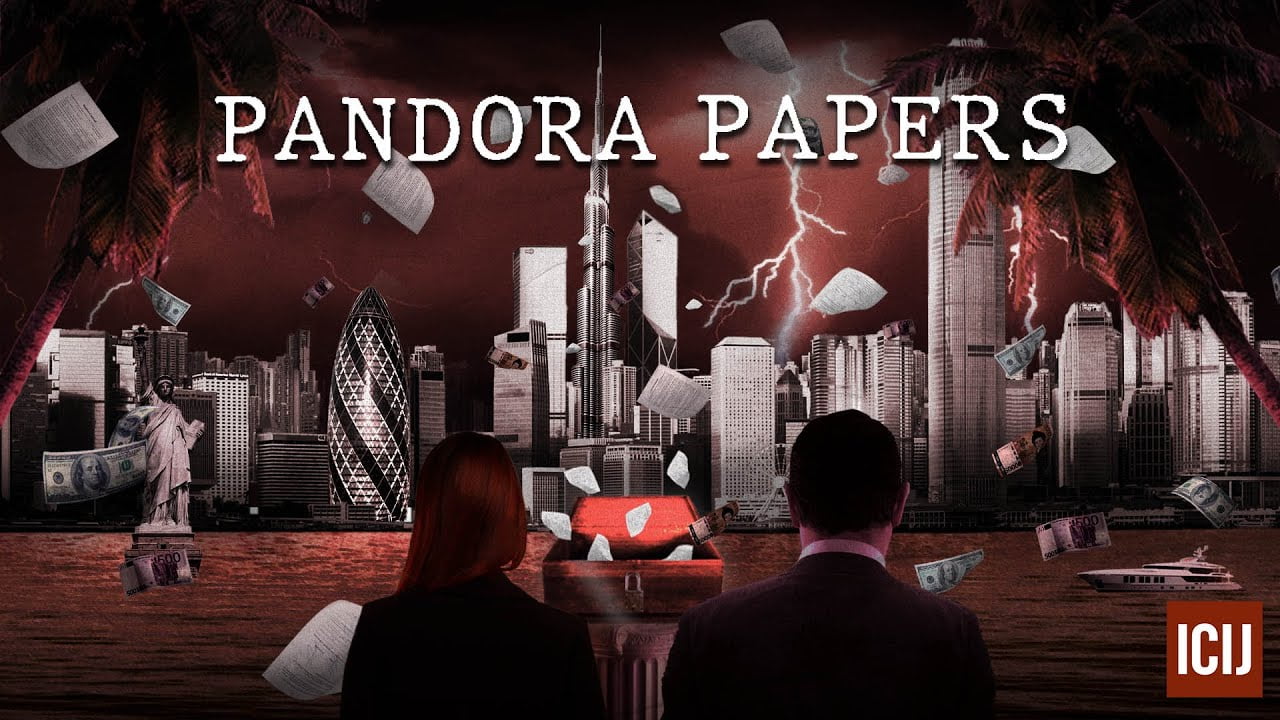 In 2016, India and the rest of the world had had its entire structure shaken as the rug was pulled out from under the feet of the rich and the powerful. The release of the Panama Papers at that time, had brought about humongous uproar amongst the masses, most having their minds blown off into a flurry finding the numerous who’s who of the country and beyond.

The tremors left by the Panama Papers were felt throughout and suffice to say, it marked a significantly historic event in the history of the world.

However, as of now, we find ourselves facing a similar scenario as another boogeyman has appeared in the form of the Pandora Papers to haunt the rich and the powerful, once again.

The Pandora Papers have contained within themselves, 2.8 terabytes of information concerning offshore accounts of numerous global celebrities and businesspeople. With the names yet to be revealed, wholly, the revelation has been deemed to be revolutionary and capable of changing the course of our world with terrifying ease.

What Are The Pandora Papers?

The Pandora Papers have become the hottest topic of discussion amongst all circles around the world today, and this time around, it is not just the financial circles that have stirred. With the uncovering of almost 12 million documents, the global elite circles have begun to tremble where they sit.

The uncovering of these documents was carried out by around 600 journalists from 117 countries, going through 14 sources for scores of months deciphering the exploitative tendencies of the targeted elite groups.

The data that has so far been uncovered includes around 6.4 million documents, three million images, millions of emails and almost half a million spreadsheets. The investigation and the cumulative data had been compiled by the International Consortium of Investigative Journalists (ICIJ) in Washington DC, in coordination with more than 140 global media houses.

These documents have uncovered the open secret concerning how the global elite hid their wealth, and, invariably, blew off the need to pay taxes. According to ICIJ’s findings, these offshore companies are based in countries that are the easiest to set up businesses in, have negligible or no corporate tax levied against the owner and provide the particular owner with a veil of anonymity making it difficult to identify them.

To be exact, an offshore company basically insinuates that an entity may have a property in a particular country where corporate tax is levied, however, the said entity owns it through a chain of companies based in a tax haven such as Switzerland or Singapore.

Thus, this brings about the question of having corporate tax levied along the rules set up in the particular offshore country. 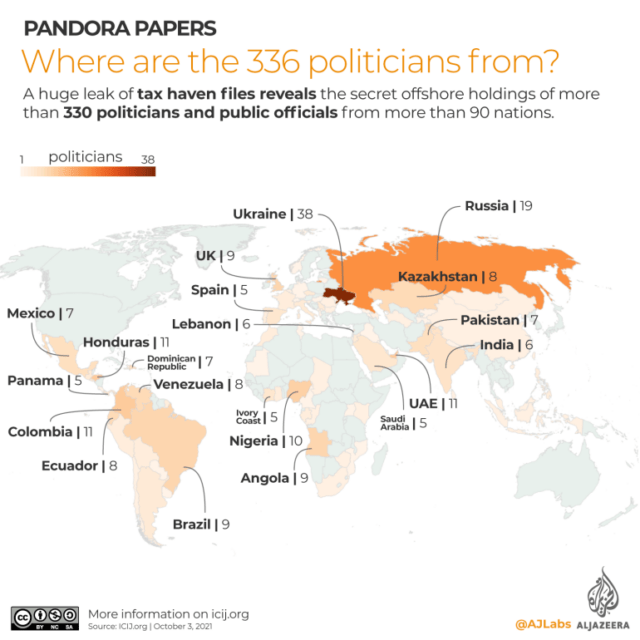 The ICIJ has placed the estimate of money being lost overseas at a range from $5.6 trillion to $32 trillion. Moreover, the International Monetary Fund (IMF), has said that the use of tax havens results in the parent governments suffering a loss of $600 billion in taxes every year.

Suffice to say, this is but a fancier method of money laundering and siphoning. However, with the release of the Pandora Papers, things may start heading for the upper tangent rather than the lower. The ever loved and revered cricketer who had taken the entirety of the world by storm during his tenure in the Indian cricket team, unfortunately, has found his name in the list.

Tendulkar and his family members were, reportedly, beneficiaries of an offshore entity based in the British Virgin Islands tax haven. According to the leak, the assets were liquidated in 2016 after the Panama Papers leak and the assets had been estimated to have been worth around $8.6 million. 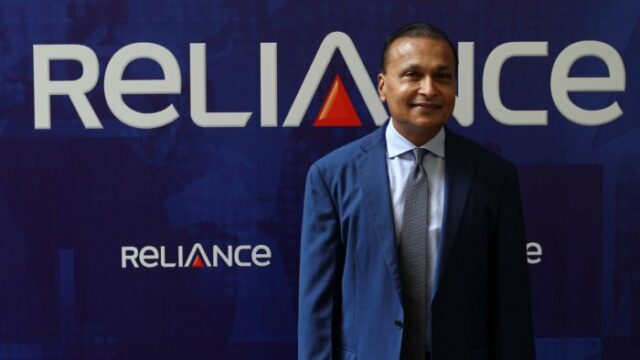 The Ambani that folks seldom talk about, Anil Ambani’s case is possibly the most interesting in this entire cavalcade of tax evasion. In 2020, in a tussle between three Chinese banks, Ambani had declared himself bankrupt in a court in the United Kingdom, claiming that his net worth had become ‘zero’.

However, according to the Pandora Papers, it has been found out that Ambani and Reliance’s Anil Dhirubhai Ambani Group (ADAG) own at least 18 assets in offshore companies based out of Jersey, British Virgin Islands (BVI) and Cyprus. 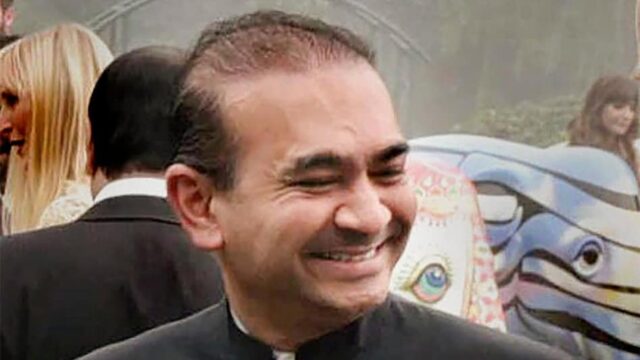 It is humanly impossible to not remember the amount of damage and waves Nirav Modi had caused along the seams of India’s economy, however, now he has given reason to the global populace as well to remember him in infamy.

Yet, this time around it is not him who has done the damage but his sister, Purvi Modi. Reportedly, she had set up a firm in the British Virgin Islands. The firm in itself was formed to act as a corporate protector of another trust formed through the Trident Trust Company, Singapore. 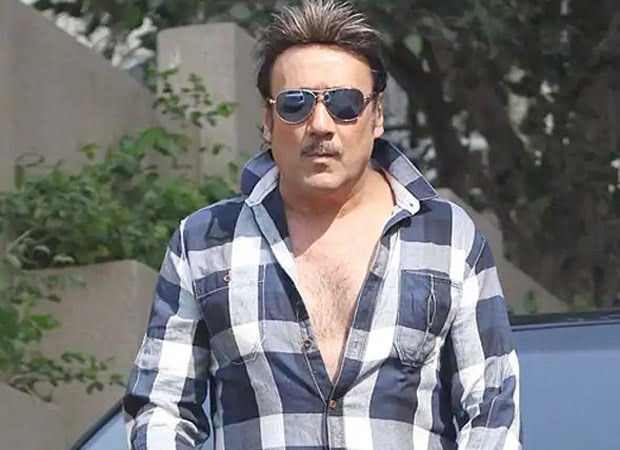 Bollywood’s ‘bhidu’ has finally displayed his screen persona in real life as he found his name emerging from the scandalous Pandora Papers. The leak revealed that Shroff had been named as the prime beneficiary of a trust set up in New Zealand by his mother-in-law.

The trust has a Swiss bank account. Furthermore, it has also been revealed that Jackie owned an offshore company based in the British Virgin Islands. 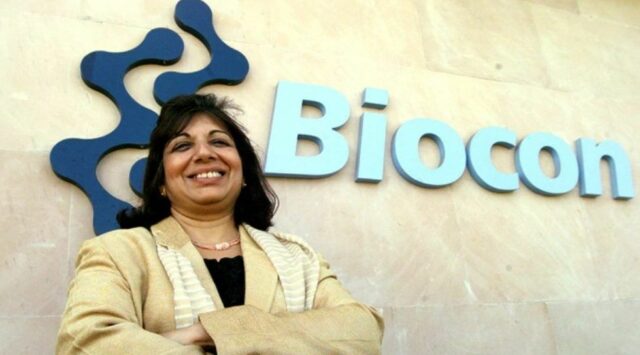 The founder of the multinational biopharmaceutical company, Biocon, Mazumdar-Shaw has been named alongside her husband, John McCallum Marshall Shaw in the Pandora Papers.

McCallum being of English citizenry had, reportedly, provided an Indian citizen with the ‘key’ to an offshore trust. This was in gross violation of Securities and Exchanges Board of India (SEBI) guidelines which led them to ban the trust owing to insider trading.

Further revelations are yet to follow as it is only the surface that has been unveiled for according to reports, more than 300 Indians have been found hovering along the seams of the list. As the director of the ICIJ Gerard Ryle had said;

“This is the Panama papers on steroids.”

And, hopefully, we are all in the same boat.

Watch: Absurd And Unusual Tax Rules Around The World