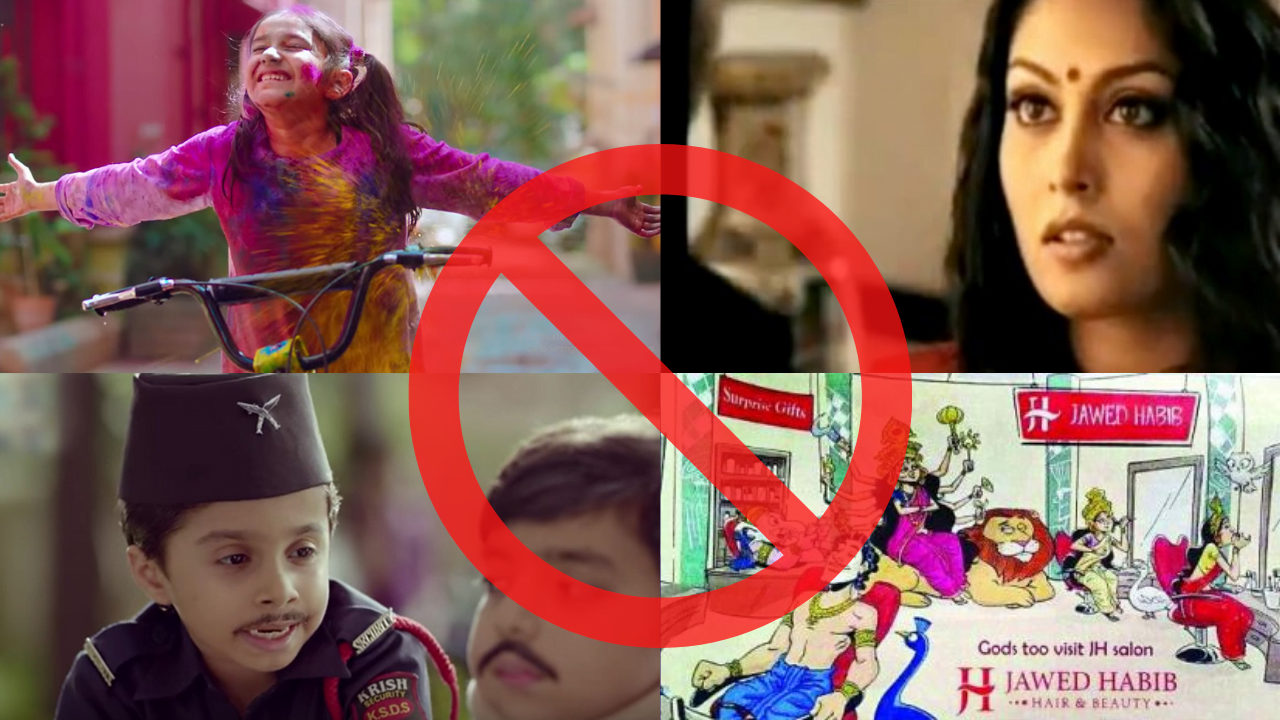 Advertisements are one of the main tools for promoting a brand both online or offline, even today. And what exactly are these advertisements based on?

They depict situations and scenarios from the everyday world – using cues from social situations to make people aware of how a particular brand fits in with their daily lives.

However, the problem with such creations is that they aren’t always interpreted the way the creators wanted them to be. It is true that in a free country like India, one does have the freedom to express their creativity in its complete sense.

But the masses here haven’t always been the most tolerant or accepting kind when it comes to such creative expressions.

Call it the rigidities of the norms, beliefs, and traditions that we have conditioned and internalized within our society, or the fact that the diversity that is deeply seated within our country, both have led to enough controversies over a variety of advertisements.

From being sexually inappropriate to showing a particular ethnic or religious community in a questionable light, we have it all covered.

Under such circumstances, the state of affairs is that there exist certain advertisements that promote healthy societal cultures.

But it is the same deep-rooted diversity that has led to people being solely led by a sense of “narrow domesticated walls”. So much so, that even the thought of uniting forces with members of another community seems like a threat to their existence.

One recent example is the Tanishq advertisement, which has created quite a buzz amongst the masses regarding their theme – promoting communal harmony.

Here is a list of a few more ads that had become the centre of attention – the controversial kind that most creators ironically hope to avoid.

In 2002, Cadbury had launched an ad that compared “the temptations” one had for Cadbury to the long fight over Jammu and Kashmir’s territorial rights. While the analogy had been drawn in light humour, a questionable topic as sensitive as this one would not go without facing any protests. 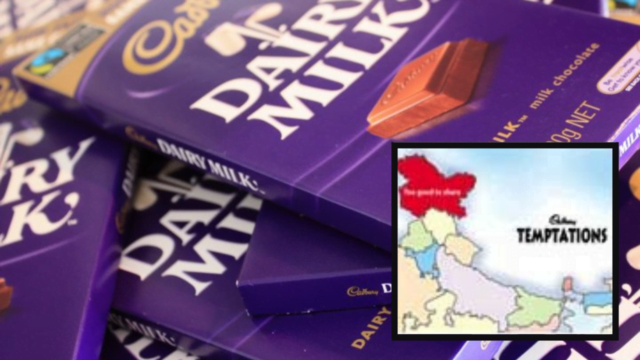 The company’s punchline “Too Good To Share” was widely opposed and Indians felt hurt for portraying such a grim matter so lightly. Later, Cadbury issued an apology for the same stating that they had done it in nothing but “good faith”.

Deodorant advertisements are known to be overtly sexual, objectifying women to unimaginable extents. Women, for years, have been protesting against such obscene portrayal of their sexuality.

However, one such advertisement that had caused some serious controversy is one that promoted a Wild Stone deodorant.

Set amidst the backdrop of Durga Puja, it showed a married woman in the traditional Bengali attire being drawn to fantasize about having intercourse with another man right after she bumps into him accidentally, courtesy of the “wild” fragrance.

The Bengali community got deeply offended by such blasphemy and protested against the defamation of their holy celebrations.

Right after its launch, the Gorkha Youth And Students’ Association filed a petition regarding the stereotypical portrayal of their community as chowkidars.

The advertisement was labelled racist and they demanded that it be taken down for the same reasons. Flipkart did revert, genuinely apologizing to the community for having hurt their sentiments unintentionally.

They urged them to enjoy the innocent humour that the ad otherwise expressed without any racial connotations whatsoever.

Habib’s ad featuring the Hindu Goddess Durga and her four children in their salon enjoying a spa day didn’t settle well with the audience. The Hindu community was enraged about why was it always their Gods and Goddesses who were mocked in advertisements. 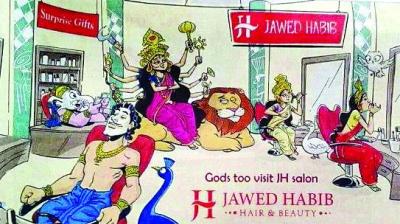 Things went to the extent wherein Jawed Habib was even accused of having hurt Hindu sentiments on purpose, with him being labelled a Rohingya Muslim across social media. He too apologized to the community while assuring them that he had no intention of hurting the sentiments of any community.

Every year Unilever comes up with advertisements that would touch your hearts with the message conveyed. Last year, right before Holi, they had launched such an ad that promoted communal harmony being portrayed through the bonds of an inter-faith friendship between two kids.

However, a considerable amount of the population in our country absolutely doesn’t enjoy the idea of peaceful co-existence with people from different ethnic or religious communities. As a result, there were protests against this ad film too with Twitter playing the battleground for the clash of opinions, yet again.

Sensitivity is a very thin line in the world of advertising and creativity in general. The word has a very subjective meaning, which is why the creators often find themselves on the bad side of it, quite unintentionally and unconsciously.

However, that doesn’t nullify the fact some advertisements do hurt the sentiments of people from different groups, and thus it is high time they check the message that their campaign has been portraying in society.

At the end of the day, art isn’t always whatever the artist says, is it?

ED VoxPop: We Ask Millennials If They Believe That Money Can’t Buy Happiness