Home ED Originals Learn All About Tennis Ace Roger Federer’s Life From People In His... 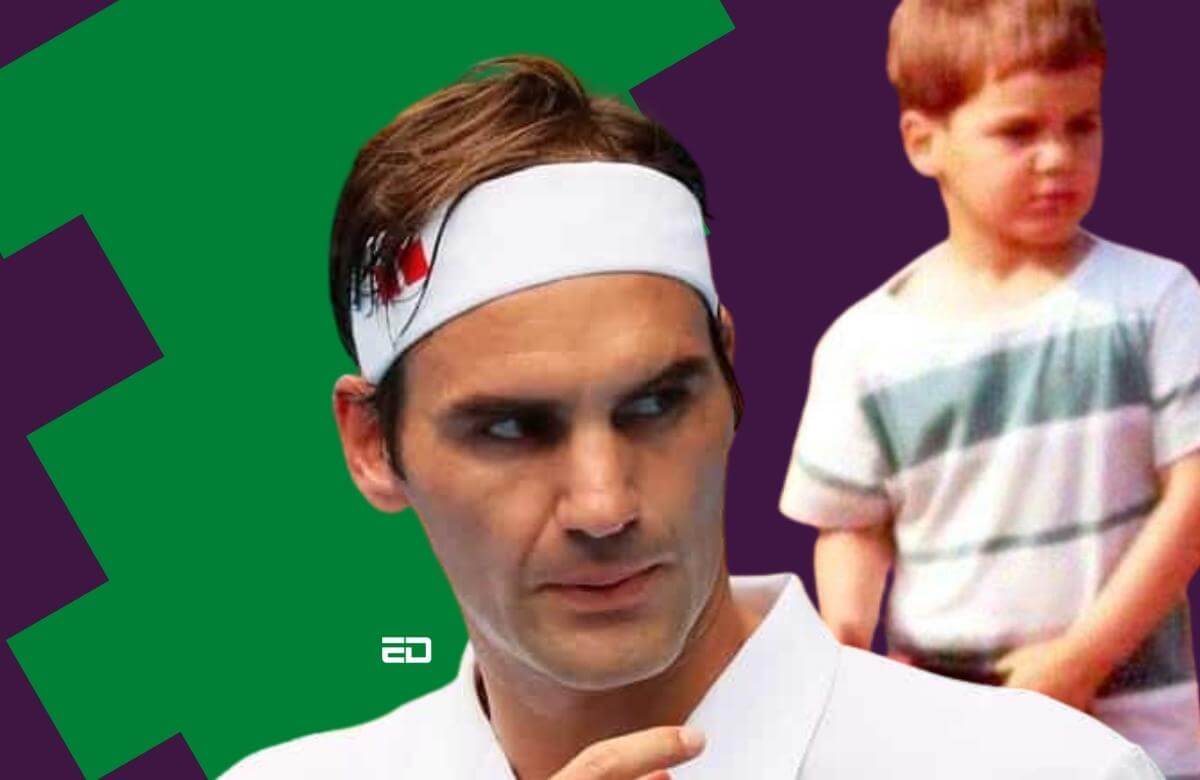 On 15th September 2022, Roger Federer, the tennis superstar, posted on his social media that he will be retiring and that his match next week for the Laver Cup in London will be his last as a professional player.

At the age of 41, one of the greatest tennis players and 20-time grand slam champion, marks the end of his career as a professional tennis player. In his statement, he said “The Laver Cup next week in London will be my final ATP event. I will play more tennis in the future, of course, but just not in Grand Slams or on the tour.”

Federer gave his injuries sustained in his later career phase as the reason for his retirement, which is not that surprising. He has been battling a knee injury that has also not allowed him to tour for over a year, and since January 2020 he has had three knee surgeries.

He said, “The past three years have presented me with challenges in the form of injuries and surgeries. I’ve worked hard to return to full competitive form. But I also know my body’s capacities and limits, and its message to me lately has been clear. I am 41 years old. I have played more than 1500 matches over 24 years. Tennis has treated me more generously than I ever would have dreamt, and now I must recognize when it is time to end my competitive career.”

This marks the end of a long and illustrious career that spanned over two decades now and set many historical moments in the world of tennis. However, at this point, we take a moment to look at the person behind the sports player, spoken right from the people in his life.

Federer’s other Lynette about his temperament when young especially when he lost a match said “He was highly upset when he lost a match. Throw a racket or even cry. He could cry for half an hour after the match, which was disturbing for his parents.

We were never angry if he lost a match but we were angry with his behaviour after matches. I would tell him your bad behaviour is like an open invitation to your opponent – come beat me. He understood it. It’s a quality that I really admire, that’s him!” 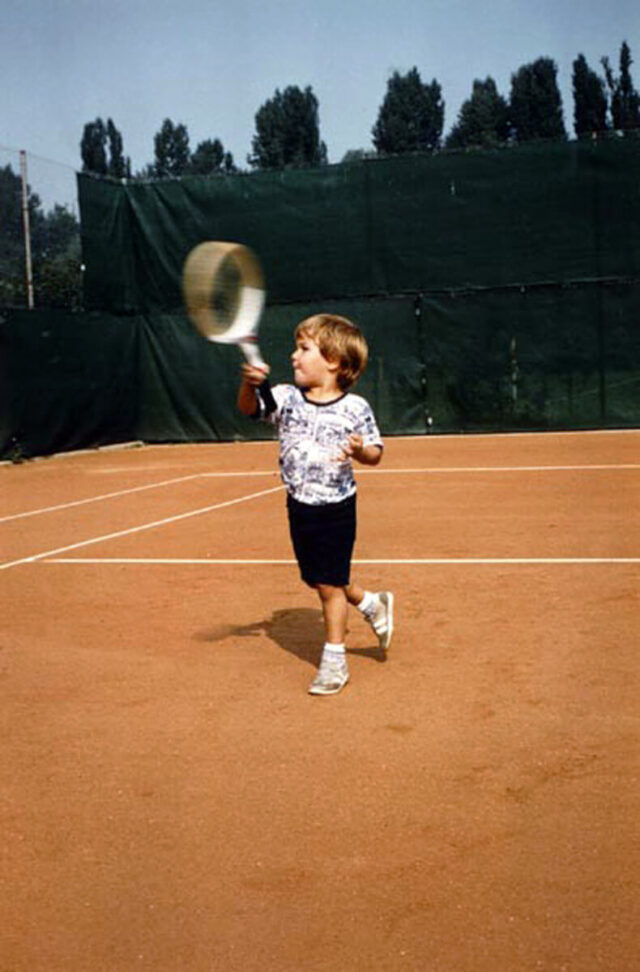 His father Robert Federer spoke about how he had quite a temper when young and would throw rackets, swear on the courts etc. One time, fed up with his attitude Robert said “If you keep behaving this way I am just going to leave” while his son was practicing and he really did.

Federer explained that “He put a five-swish franc coin next to me and said, ‘I’ll see you at home.’ I couldn’t believe that he would leave me alone because home is far away, an hour by tram and bus. I waited for 20 minutes. But he didn’t come. When I went to the parking lot and saw that the car was gone, I realized that it was really gone. In some way that marked me. If I have to become someone, I have to grow up, I have to become better.” 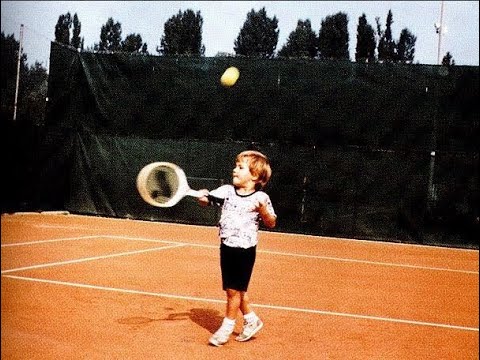 Federer’s childhood coach Madeleine Barlocher believes that Federer’s late coach Peter Carter was possibly one of the biggest influences in the tennis player’s career. Barlocher stated that “At this time, only Peter Carter could really calm him down [besides Mirka].”

Sadly Carter passed away in 2002 due to a car accident when Federer was just 21 and left a deep impact on him. 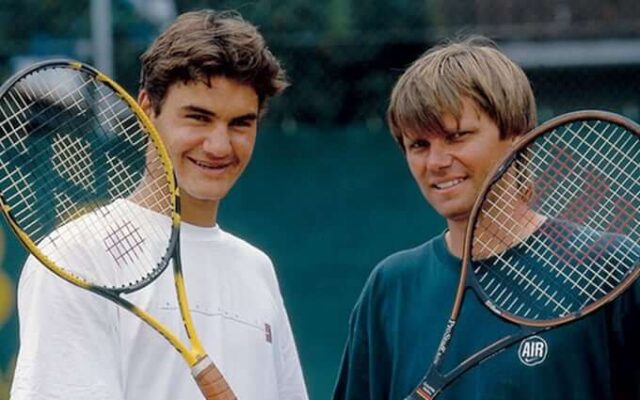 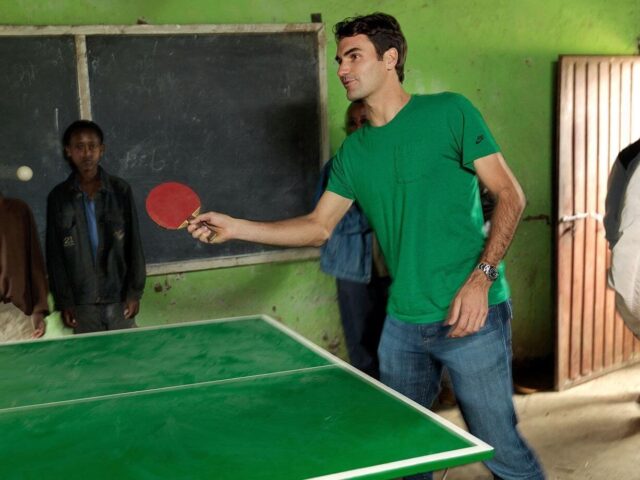 Roger Federer’s longtime coach Severin Luthi spoke about his time with the player in an interview with sports journalist Simon Graf. Speaking about the legacy he’s leaving he said “I think many will remember him primarily as a nice person. That’s more important than if you won one title more or less. His kindness, how he behaved towards the other players.

Roger has contributed to the fact that players treat each other with more respect. He talks to everyone in the dressing room. It doesn’t matter who it is. He’s all about the person. Sure, his successes won’t be forgotten soon. But I think the human aspect is even more important. What I also find very positive: knowing he won’t turn his back on tennis.” 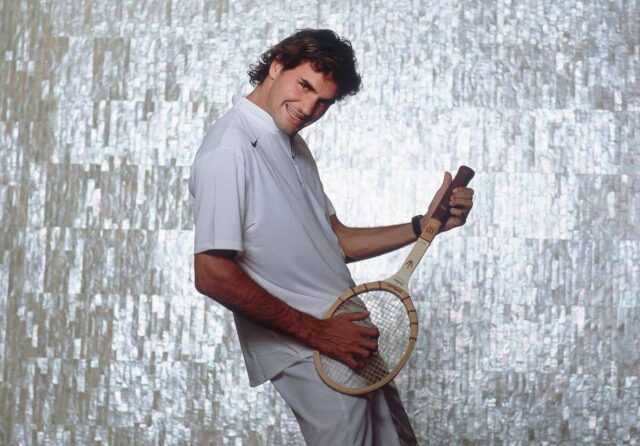 Goran Ivanisevic said that “Yes, I really hit with him when he was 15, during a tournament in Basel, and I knew then he would be good, but not this good. If he stays healthy, it will actually be a miracle if he doesn’t win more Grand Slams than Pete [Sampras].

The way he picks his shots is unbelievable. He is fast, he has a great volley, a great serve, great backhand, great everything. If I was his coach, what can I tell him? He is a magician with a racket. Even when he is playing badly, which is rarely, he can still do things with his racket nobody else can do,” when asked about whether Federer is destined to become the greatest player of all time As per AFP Sports, Andy Roddick after losing the 2004 Wimbledon final to Federer said that “I threw the kitchen sink at him but he went to the bathroom and got his tub.” 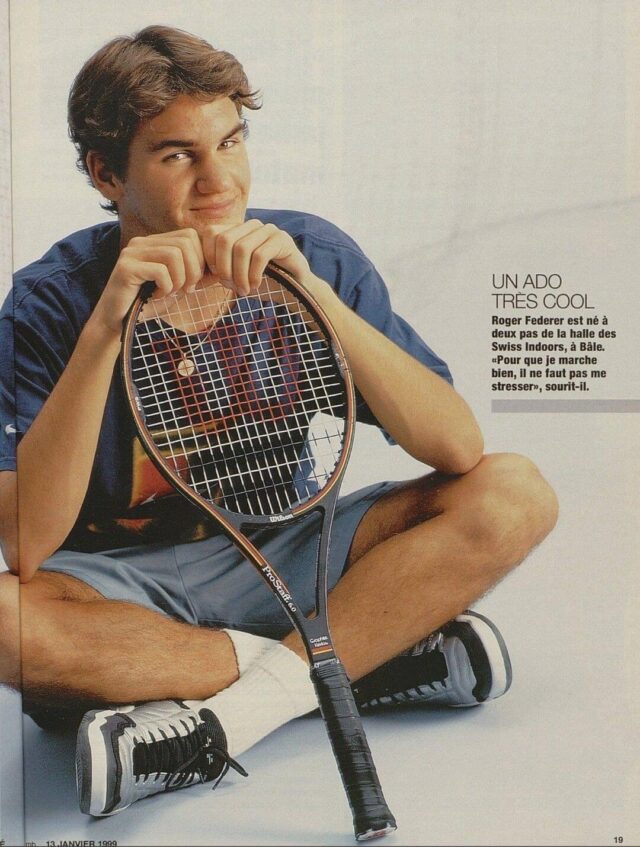 Mirka Federer was also a tennis player, a very good one with a successful career in waiting for her, she’d already gotten to the 76 rank. However, a foot injury worked against her and she could not continue.

Federer spoke about how his wife’s passion towards the sport was what made him be the player he is today. He said “She used to train five, six hours in a row. She was tough, and she taught me how to work. I would be at the tennis centre and see her do six-hour sessions, and I’d think, I can’t do that. I’d check out mentally after an hour and go, this is so boring. So I’d get kicked out of practice for bad behaviour.” 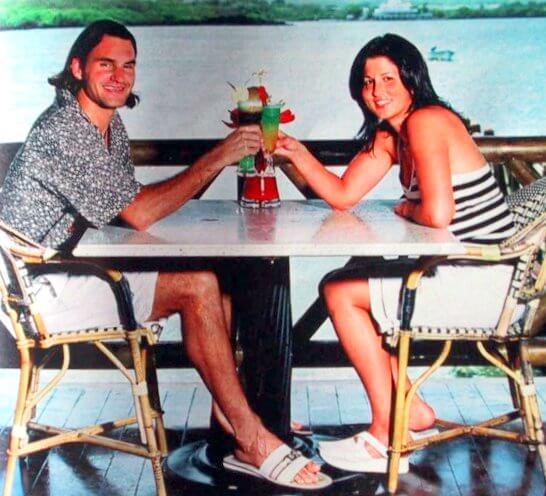 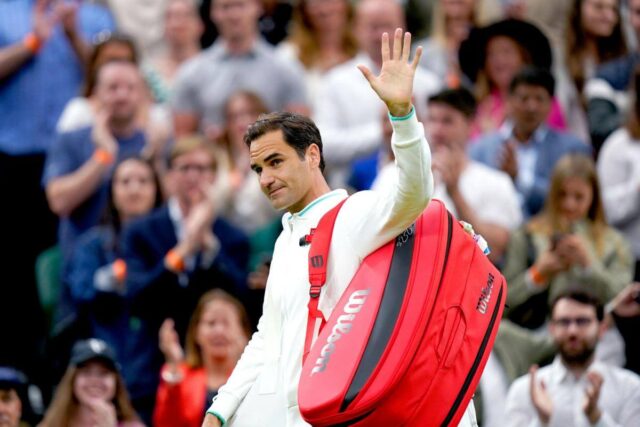 This truly marks the end of an era.