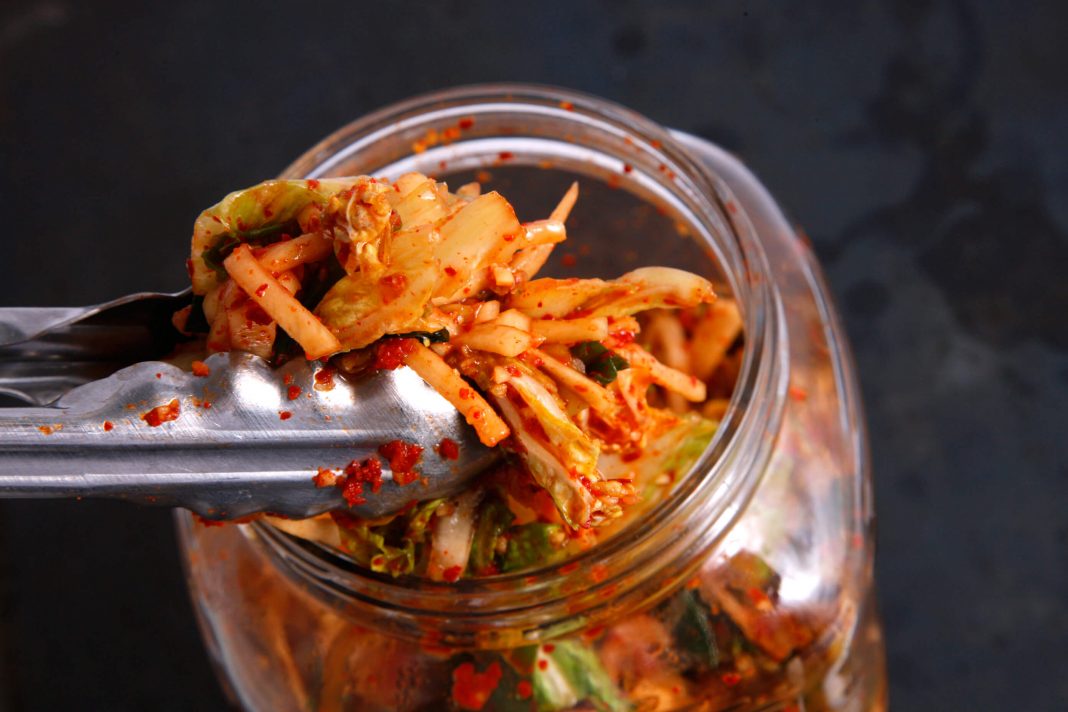 Food is never constant in Delhi/Mumbai, every few months something new is cropping up and settling roots in our cities. It seems that the cuisine of choice this time would be Korean food that is seeing an increasing amount of popularity with several restaurants offering authentic Korean food.

First came Chinese cuisine, it brought noodles, chowmein, manchurian and more. After that Italian food brought pasta, pizza, Oriental cuisine also followed soon enough and lately the food everyone is going gaga over is sushi. Such has its popularity reached that it is even being customized to suit Indian tastes with paneer sushi, chicken tikka sushi and more such Indianised versions.

Now with Korean food slowly becoming the next fad in the food sector, it is definitely interesting to see how that will be changed and adapted to become a little more desi.

But before doing that, there are also a few Korean dishes that are slightly Indian whether in looks or taste, that you should know about.

Let us take a look at 5 Korean dishes that are slightly similar to Indian dishes:

Mandus are Korean dumplings that are full of stuffings like glass noodles, pork, salty seasonings and more. The stuffing can vary from place to place but they are usually a savoury dish that Koreans enjoy. However, looking at the Deep Fried Mandus you will instantly be reminded of the Indian sweet dish called Gujjiya which is a sweet dumpling made from wheat flour or maida, stuffed with khoya and then deep fried.

Gamja-jeon is one of the most simple Korean dishes made simply from grated potato and then being pan-fried in vegetable oil until golden brown. The good thing about the ‘jeon’ or such Korean style pancakes are that they are easy to customize, you can add any kind of stuffing or ingredient you want apart from potato. The Chana Dal Tikki or for that matter even the aloo tikki and all are made in a similar manner and are everyday chat dishes in saada desh.

Read More: Komal Saul: The Ready-to-Eat Rice Variety From Assam That Cooks On Its Own

Kimchi is a staple dish in Korea that can be found literally anywhere. You might not find anything else but you will always find Kimchi in practically any Korean restaurant. Made from salted and fermented vegetables, generally cabbage or radish and seasoned with garlic, ginger, chilli powder, jeotgal and more, kimchi is a personal favourite for Korean people. It can be had simply as it is with rice or made into a stew. But the Indian counter-part to Kimchi would be our ever trusty Achaar. Achaar or pickles are made from a variety of vegetables that are chopped and then marinated and fermented in edible oils and other Indian spices.

Yakgwa, a traditional Korean sweet dish is made from wheat flour along with honey, sesame oil, ginger juice and rice wine. The pieces of yakgwa are deep fried and then soaked in a mixture of honey and cinnamon powder and dried. The greatly reminded me of our very tasty Imarti which is made from Vigna mungo and ghee and in a round shape deep fried and then soaked in a sugar syrup.

The kimchi fried rice is an extremely easy dish that enjoys a lot of popularity with Korean people. Made from kimchi, some meat and rice being stir-fried and covered with a fried egg, one can never go wrong with this dish. The Indian counterpart to this was found in my own kitchen when my mother took some leftover rice, some achaar, fried rice masala, and any leftover vegetables stir fried them all together and voila, almost same to look at!

The Chapati Movement of 1857: Watch How The Innocent Roti Terrified The British