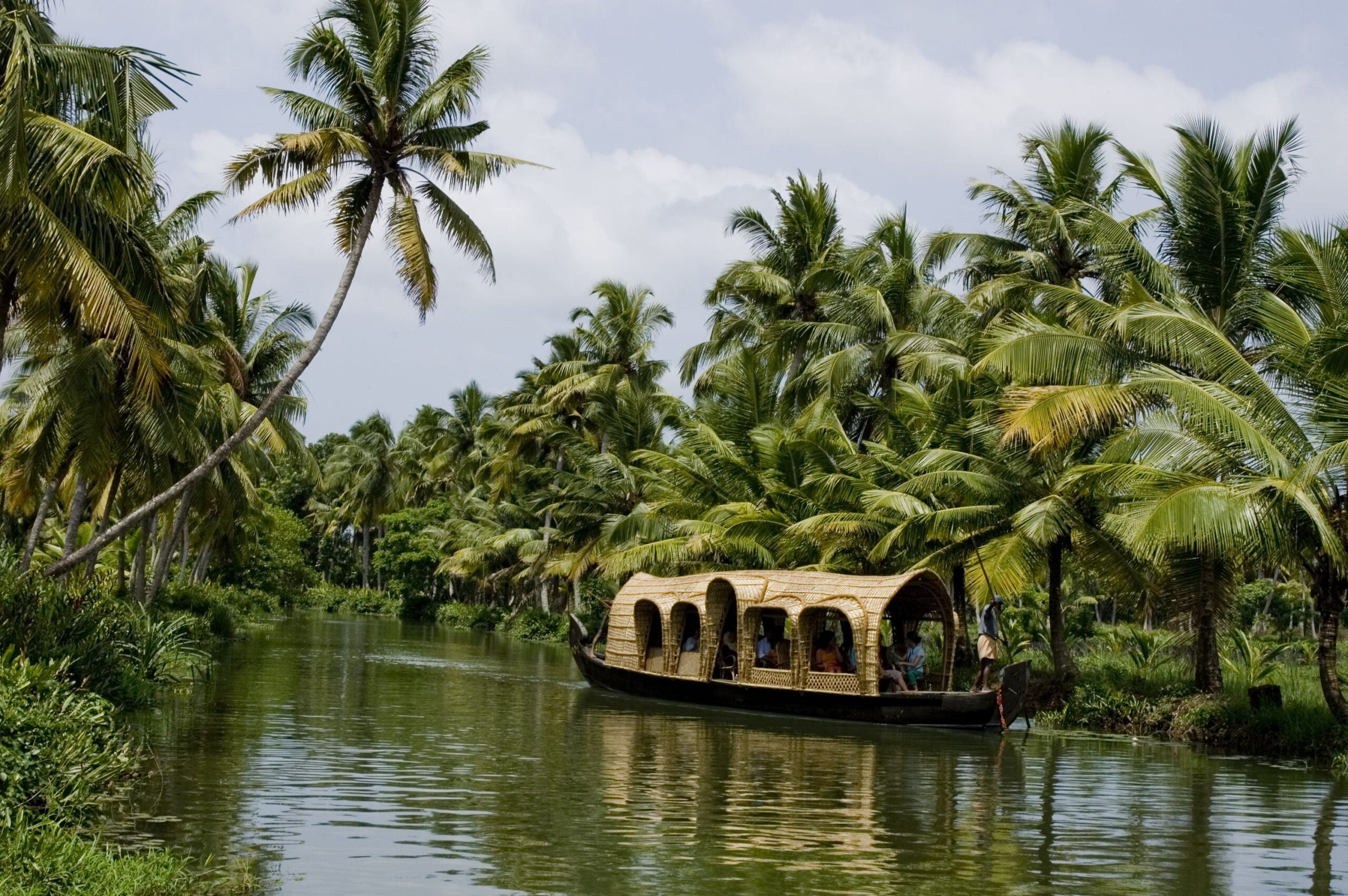 The world is confronting Coronavirus but in India, there is another fight going on between students and universities. Most of the universities have cancelled exams for first-year and second-year students but unfortunately, they have turned a blind eye for the graduating batch. 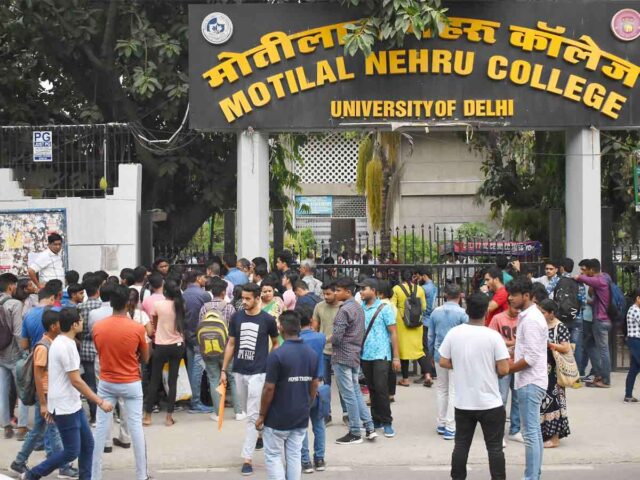 Final year students are pulling out all the stops to cancel the exams but the University Grant Commission (UGC) seems to disregard their efforts very brilliantly.

But there are also universities/colleges like Maharashtra University and IIT Bombay that have withdrawn their idea of conducting exams, maybe because they heard the student’s pleas without covering their ears. Delhi University should also try that.

In between this hustle-bustle, the Kerala government did something for a student of higher secondary school that is praiseworthy. This girl student in Kerala had to appear for her 11th standard exams and the government made it possible even when the transport services were unavailable.

Everybody is suffering in one or the other way due to COVID-19. But this incident is quite discrete as this 17-year-old girl named Sandra Sabu, a student of ANDP Higher Secondary School in Kottayam, Kerala, couldn’t have given her exam without the help of the government.

The girl lives in a remote backwater Island in Kuttanad in Alappuzha district which is not connected to the city and it is situated seven kilometers away from the regular boat route.

She had to appear for her plus one examination for two subjects that were postponed due to state lockdown on the 29th and 30th of May.

Her school is situated in Kanjiram in Kottayam district which has the lowest altitude in India. Boats are the only means of transport in this region but that service too was halted because of the virus. 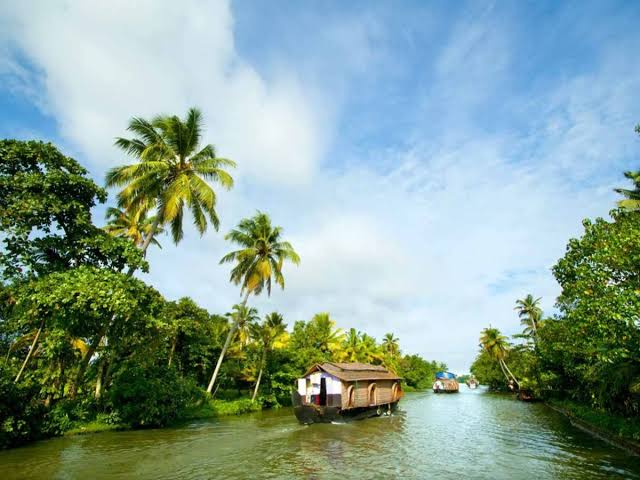 Also read: Has Lockdown Become A Rat Race Of Achievers, Affecting Students Who Aren’t Able To Keep Up?

Sandra’s parents are daily workers so they could do nothing about it. They approached the Kerala State Water Transport Department (KSWTD) and asked for their help.

The department without thinking twice did this heartening gesture and arranged a 70-seater boat just to drop and take her back from school on both the days.

According to the officials, a five-member crew took the boat to the nearest point from her home which was five kilometers away. Both the days they dropped her to the examination hall, waited for the examination to be over, and then took her back home.

They took only Rs. 18 as fare for the trip for each day. 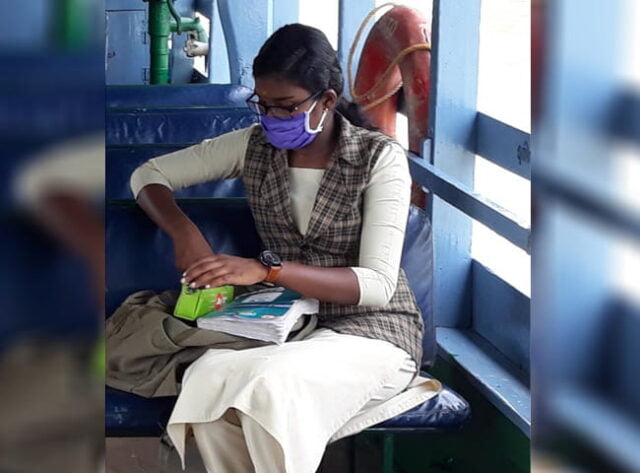 According to Hindustan Times, Shaji V Nair, the director of KSWTD said, “I am also a parent and my daughter was also appearing for the examination. I can understand their situation”.

He also added that the case reminded him of the train service in Japan, wherein a train ran twice a day just for one girl till she graduated from her high school. The station was then closed after her graduation in March 2016.

What State Governments Can Learn From This?

The Kerala government thought it would help her and save her future so they did it without thinking of any economic loss. Every student anticipates this type of response from the particular state government when he/she faces such complications. 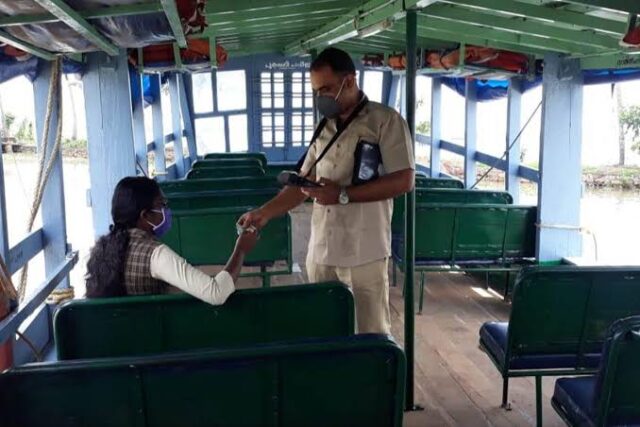 Shaji V Nair also mentioned, “A ‘no’ in this case would be much more safe and easy but he thought how it would affect her life. So KSWTD approached the higher authorities and when Minister AK Saseendran gave a nod, it was made possible”.

Sandra was very pleased by this gesture of Kerala Government and so are we.

We hope this incident opens the eyes of other state governments and they can also listen to the grievances of us, students, and act accordingly.