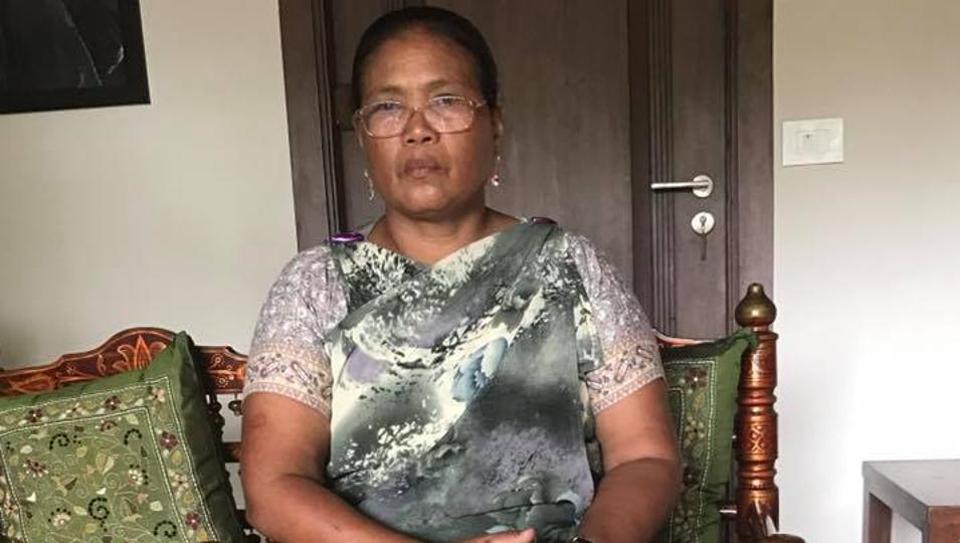 I opened the newspaper one morning and was shocked when the headlines read that a woman, a Khasi woman, was thrown out of a golf club because she was wearing her jainsem dress and was told that she “dresses like a servant and looks like a Nepalese.” There are just so many things that are wrong with this statement.

On the news channel, the debate revolved around the issue of “class”. I was even more disappointed.

People seem to be neglecting or rather ignoring a much more important and more sensitive subject here- the fact that she has been racially discriminated on the basis of her looks.

One boasts about how learned one is and has been privileged to study in Milan, and UK, and US but how much does one know about one’s own country? How much do we know about people from the East, South and the West, or even in the North?

Yes, it is true. This does happen.

Most often than not, people’s knowledge of the Northeast end with Assam. What about Meghalaya, Nagaland, Mizoram, Manipur? May this be a reminder to the world that yes, we do exist.

Getting back to the point, Miss Tailin Lyngdoh was discriminated on this very ground- people’s ignorance.

Also Check Out: North-East in Unison: Say No to Racism

Did you know that the jainsem is one of the most respectable attire? It symbolizes womanhood, respect, honor, and a woman feels empowered each time she adorns it. It is symbolic of our rich tradition that has been preserved and passed down through the generations.

Our men respect our women because they know that they are the ones who give life and the ones responsible for their upbringing. A mother-woman on the street, regardless of her class would be respectably addressed as “mei”, which in English means “mother”.

Yes, such is the respect that the jainsem evokes in our people. This is why we are proud of our matriarchal state. Why then must the ignorance of a few make a mother feel ashamed of her essence?

It is sad that these things have to come up in the news to spread awareness. We talk about human rights in our spare time but discriminate in our minds, but gosh! isn’t it so hard to balance the two?

I am sorry that in my own country, I have to explain who I am and where I am from. I am also sorry because I just do not know how I came to be in a country that openly despises my presence.

What must I do then? Write until my hands bleed and hope that in the million words that I have written, my presence will be heard? But what then? Will you listen?