Would you believe if I tell you that the two contrasting terms – vegan and meat can be put together into a single food name – vegan meat? 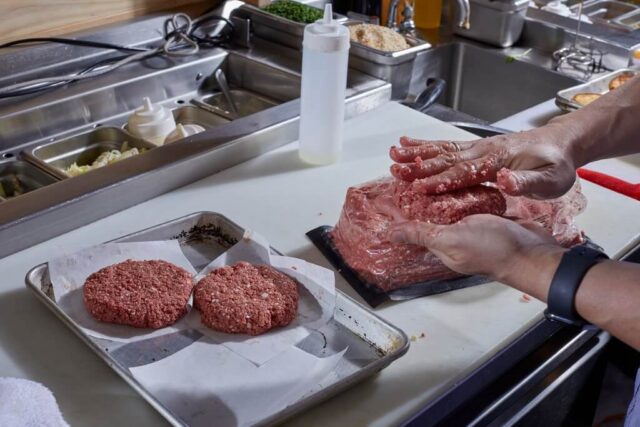 Well, you might already be in loyal love with your favourite eateries and fast-food outlets, but some quirky minded food producers in the world are too offbeat to go unnoticed.

In recent years, there’s been quite a buzz around plant-based meat which is bound to sound bizarre for apparent reasons. How can something that is not obtained from an animal be called meat?

But the uncanny production of the plant-based meat itself justifies the term.

What Is Plant-Based Meat?

Food producers around the world have set on a peculiar journey to replicate meat. By the term ‘plant-based‘, they mean that their product is made entirely from plant extracts but is surprisingly similar to animal meat in terms of three criteria – texture, taste and the colour. 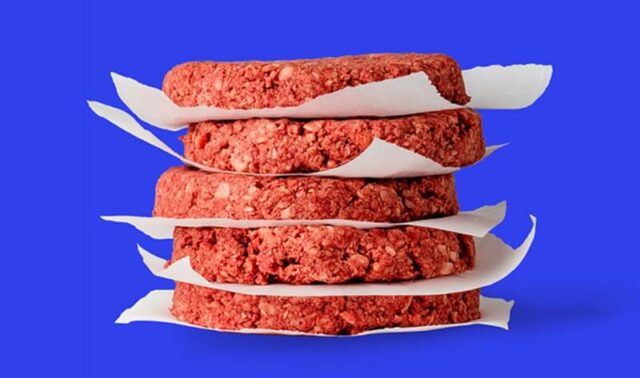 How Do They Do That?

Adventurous foodies have sneaked into the labs of Impossible Foods and Beyond Meat, two well-known US-based companies who produce plant-based meat substitutes and observed how they do it.

The companies had the challenge to replicate the animal fat, which adds to the juiciness of the meat. So, after devoting research to it, they came up with the plan to use coconut oil, a highly saturated plant-based fat that can remain solid at room temperature, to match the fat requirements of the vegan meat. 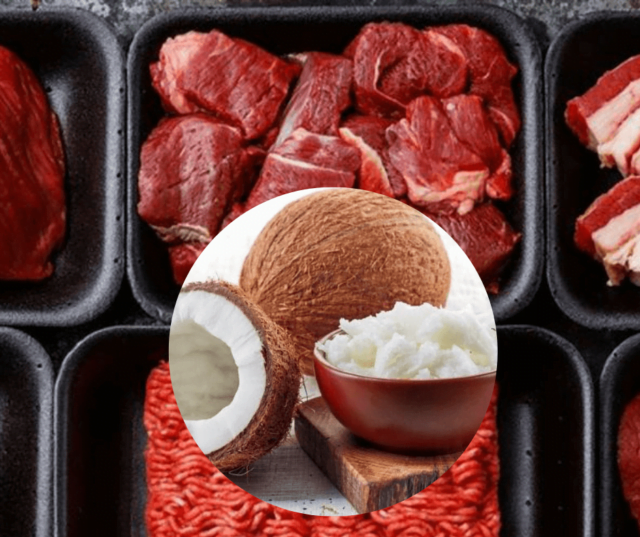 Also Read: Why Are We Inflicting Egg & Meat Free Diet Now? Is It Another Criteria To Prove Your Nationalism, Dear Govt?

The companies process ingredients like beetroot juice and Heme, a protein found in red meat that is grown from yeast so that their prospective alternative ‘bleeds‘ red and look natural enough to allure meat lovers.

An Israeli start-up company, Redefine Meat, is using industrial 3D printing technology to give its vegan meat steak appearance similar to that of the whole muscle meat. 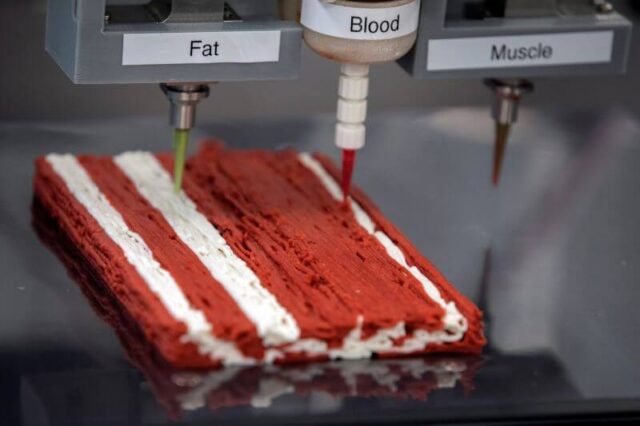 After grasping so much info about vegan meat, what is left to know is the taste of it.

Talking about the big plant-based meat-producing companies of the United States, the analyst of the Good Food Institute, a U.S.-based non-profit organisation that promotes plant-based alternatives to meat, has given a thumbs up to them. At the same time, some other tasters were quick to differentiate between the real meat and the plant-based one. 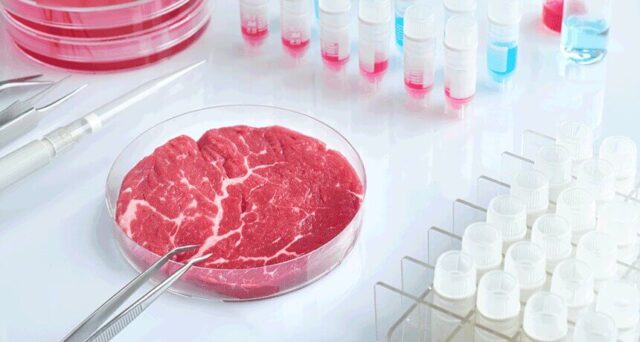 So, all in all, vegan meat has yet to go a long way to satisfy all meat lovers.

The vegan meats are said to have the same calories as the animal-based ones. They have no cholesterol at all and are rich in fibre and sodium. Beyond Meat even claims to provide the same amount of protein in its vegan meat burger as a beef burger.

Though vegan meat might not be as healthy as a bowl of salad because of being processed food, it can be served as an alternative to red meat.

That is so because too much red meat in the diet increases the risk of colorectal cancer, heart disease, cardiovascular disease, obesity and high cholesterol levels.

The Importance Of Vegan Meat

“About 15 percent of greenhouse gas emissions are from livestock,” reported Vox, an American news and opinion website. Plant-based companies are believed to be using only a fraction of the water, land and greenhouse gases of the animal-based meat industries. 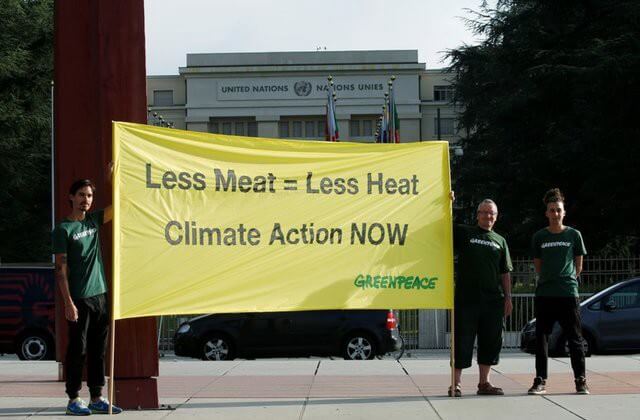 Even Harvard Researchers advise to reduce meat and dairy consumption and suggest getting protein from plant sources instead of animal sources to do less harm to the climate of the planet. 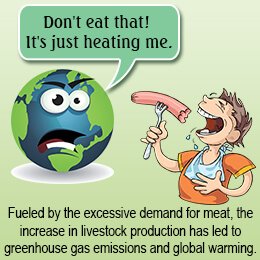