Bill Gates is actively participating in the war against coronavirus. He made an announcement back in February that his foundation would contribute $100 million to fight COVID-19 and recently appeared on The Daily Show to discuss strategies required to curb the virus.

Did you know that Bill Gates had predicted the outbreak of such a deadly virus?

In 2015, he presented a potential scenario in his TED Talk (click here to see it), that showed how unprepared the world would be for an outbreak of a highly contagious respiratory disease, much like the coronavirus. 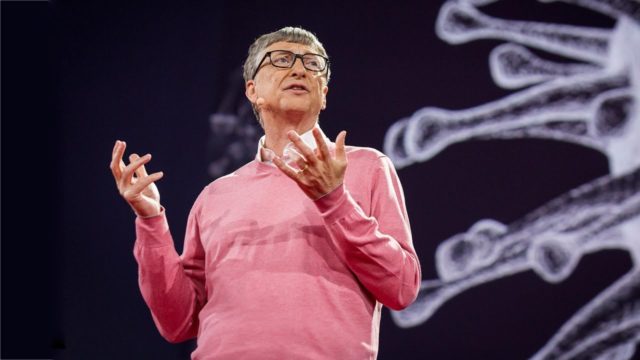 He attempted to prompt the government to make the investment so that we could respond very quickly, however, as we know it, very few took notes. Much like the common man, Gates admitted to never have lived through anything this dramatic.

“This keeps me up at night, more than war, which is no small thing,” Gates revealed as he himself has been through various epidemics.

Here are a few key takeaways from his chat on coronavirus –

Testing Is The Key- 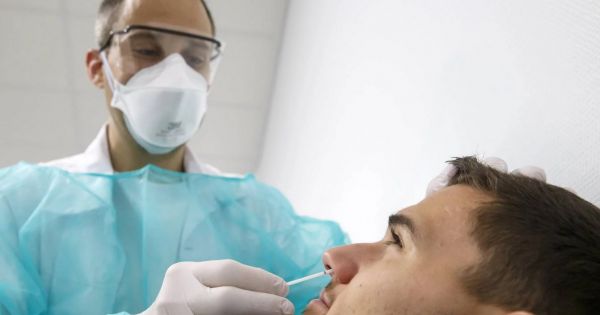 When asked, “What are the people missing right now”, he remarked that we need to prioritize testing. According to Gates, testing needs to ramp up so that the ones carrying the virus, in particular, can be isolated. Then testing their contacts to ensure that we catch it so early that the infected further don’t infect anyone else.

Gates said that 80 percent of the people are going to change their activities, but only if the rest 20 follow will the curve flatten. Then if we prioritize testing, the government can start reopening schools and work.

Need To Speed Up Test Results- 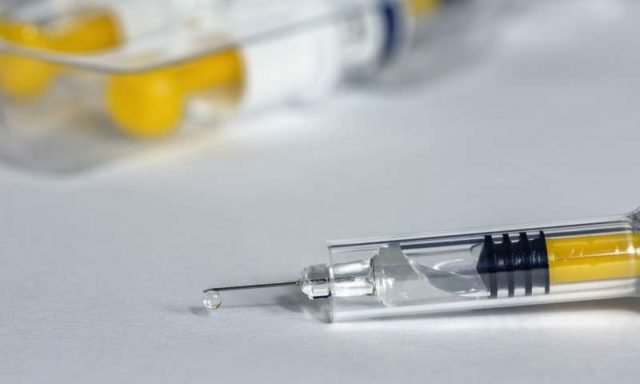 He also said that after taking the test, the result needs to be quickly handed rather than taking 24 hours. It is the key period where people are most infectious but unaware due to delayed results. He praised South Korea for giving the test results in less than 24 hours.

Who Need To Be Tested? 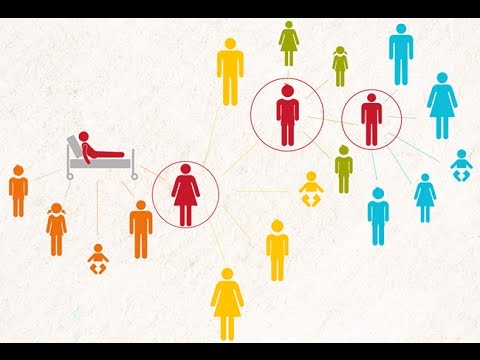 People who are showing symptoms or the ones who have been in close contact with the ones that have recently tested positive come under the broad category.

“In the front of the line we have health workers and essential workers who happen to go, you know, keep the food supplies, the medical system, water, electricity, Internet, keep those things running for the people who are mostly home“, revealed Gates. 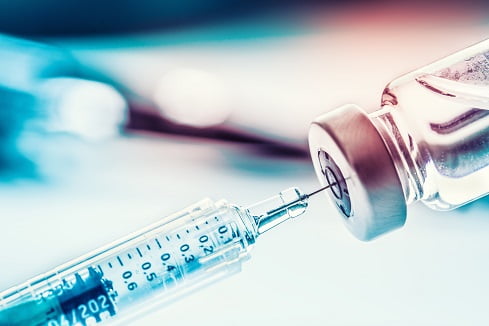 Until a vaccine is devised and made available to everyone, we cannot go back to normal. Sports and big gatherings will have to wait for as much as a year even if a therapeutic drug is in the market. Unless everybody is immune to the virus, it will be unsafe to sit in a stadium full of people.

Gates compared the aftermath to the scale of the Depression and World War II. People may fear taking foreign trips and gathering may be reduced dramatically.

Cross Border Travelling Will Be Different- 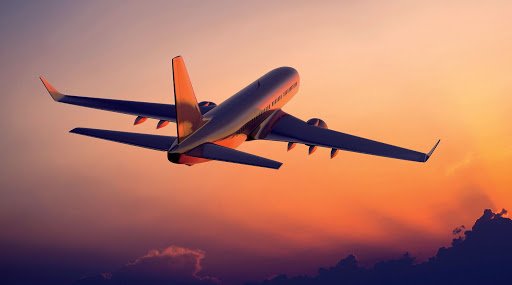 Rich countries need to contain the virus to a few percents of the population, much like China and South Korea. However, ramping up tests of such an infectious disease, providing treatment for respiratory distress along with social isolation is far harder for developing countries like India and Nigeria. Acting quickly when the cases are low is the most impactful way to contain outbreaks for such countries, says Gates after a talk with the South African president.

Even after all measures, some countries may not be able to prevent the outbreak, hence the rich countries who may have recovered will ban travellers from such places. This will change the scenario of cross border traveling for at least the next few years.

Idea Of Normal Economy is Not A Choice- 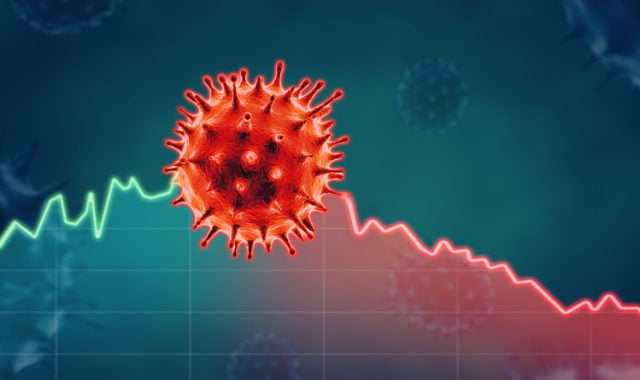 To get back economically by mid-summer, Gates believes in taking painful measures now and getting the whole nation to curb their activities. Self-isolation and complete lockdown will be extremely painful at this point but this can help us reopen schools and work sooner.

“People will need the confidence that the system is working and smart people are making decisions and over-optimistic statements actually work against that,” claimed Gates contradicting the president of United States, Trump who has been downplaying the virus ever since the outbreak. 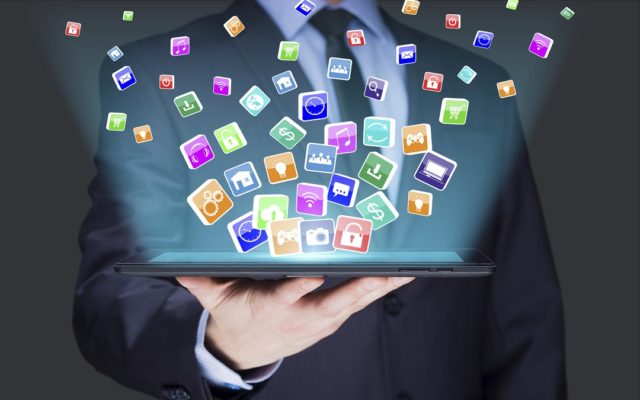 Communities that aren’t familiar with social media and their work offline may face a huge blow. Schools may acutely suffer as face to face classes are not possible and not every community is privileged enough to conduct online classes.

The cost is high, but everything has a silver lining and Gates has managed to find one in this pandemic as well.

“This time, governments will act on it,” he said.

“We will get the right tools in place. Hopefully, some families are drawn closer together, the idea of volunteering to help out people, giving philanthropically.”

“We’re all in this together, even on a global basis. For the rest of your life, you will think of this event and how you responded to it as a defining thing. And I’m seeing many people rise to the occasion to help out others or to use their skills to try and bring this to an end.”, he added.

We will not be unprepared, henceforth.