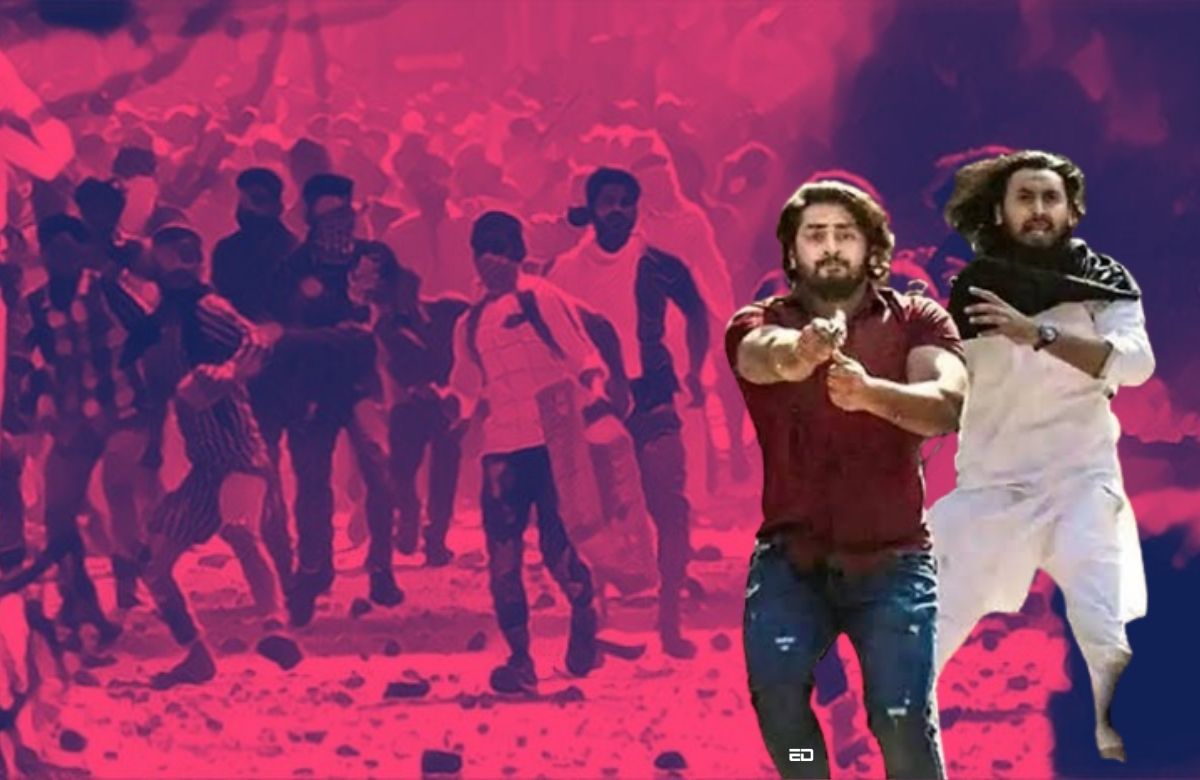 For some time now it seems that the communal disharmony between the Hindus and Muslims in India only seems to be increasing rather than decreasing. Every other day there is some incident or another where both the communities are at loggerheads with each other.

Certain Hindu groups and Muslim groups are also often reported to be using a lot of the tension between the two communities in a malicious manner, provoking them further to create more chaos and ruckus.

In the midst of all this, Makarand R Paranjape’s piece titled “Communal harmony needs ‘sabka prayas’. Indian Muslims also have a part to play” brings out some excellent points that every Indian needs to pay some attention to.

The onus of communal harmony and peace cannot be solely upon the majority community. What can Indian Muslims do to ensure that relations are restored and mended, instead of frayed and fractured? Instead of victimhood or retaliatory violence, what might be a better way forward from a crossroads such as the Ram Navami riots?

He also pointed out the whole issue of vote banks and how often political parties have treated the differing communities in special ways in order to secure their votes during election time.

First of all, accept that the politics of appeasement, whether in exchange of votes or support of the ruling order, is a thing of the past. At least in Bharatiya Janata Party-ruled states and as long as this is the party in power at the Centre. Now, the aim would be not to invite, let alone provoke, aggression or assault.

Expecting special treatment and enforcing some of the most retrogressive tendencies in one’s own culture in the name of religious piety or prestige is an equally bad idea. Why not, instead, embrace reform, rationality, progress, education, and prosperity?

More to the point, the recent incidents—attacking Shobha Yatras or festive processions is a really bad idea. Listening to those who wish to organise or incite such hostile or rancorous reception to Hindus in so-called Muslim neighbourhoods is worse. Storing bricks, stones, and other deadly projectiles is a culpable offence leading to prison terms.

He also pointed out how people can rise above the groups trying to use the situations to their benefits.

Distrust so-called “secularist” Hindus who spin a narrative of Muslim victimhood. Instead, read the history of the conquest of non-Muslim lands by Muslim armies. Understand the nature of these invasions and their aftermath, including the conversion, enslavement, and genocide of local populations, the destruction of their places of worship, their palaces or monuments.

He also pointed out what wrongs the Indian Hindus of today seem to be doing and what needs to stop.

By the same token, Hindu activists should quit blaming today’s Muslims for the alleged sins of their ancestors. If most Indian Muslims are actually Hindu converts, as many claim, then they too were victims of these invasions, not aggressors. The circumstances, in which individuals, families, and entire communities went over to Islam may be examined, even written about in new histories.

Let us know what your thoughts are on this matter in the comments below.

Sri Lanka’s Economic Crisis Is A Warning For India