Home Automobiles In Pics: What Do We Know About The Iconic ‘Bajaj Chetak’ Scooter... 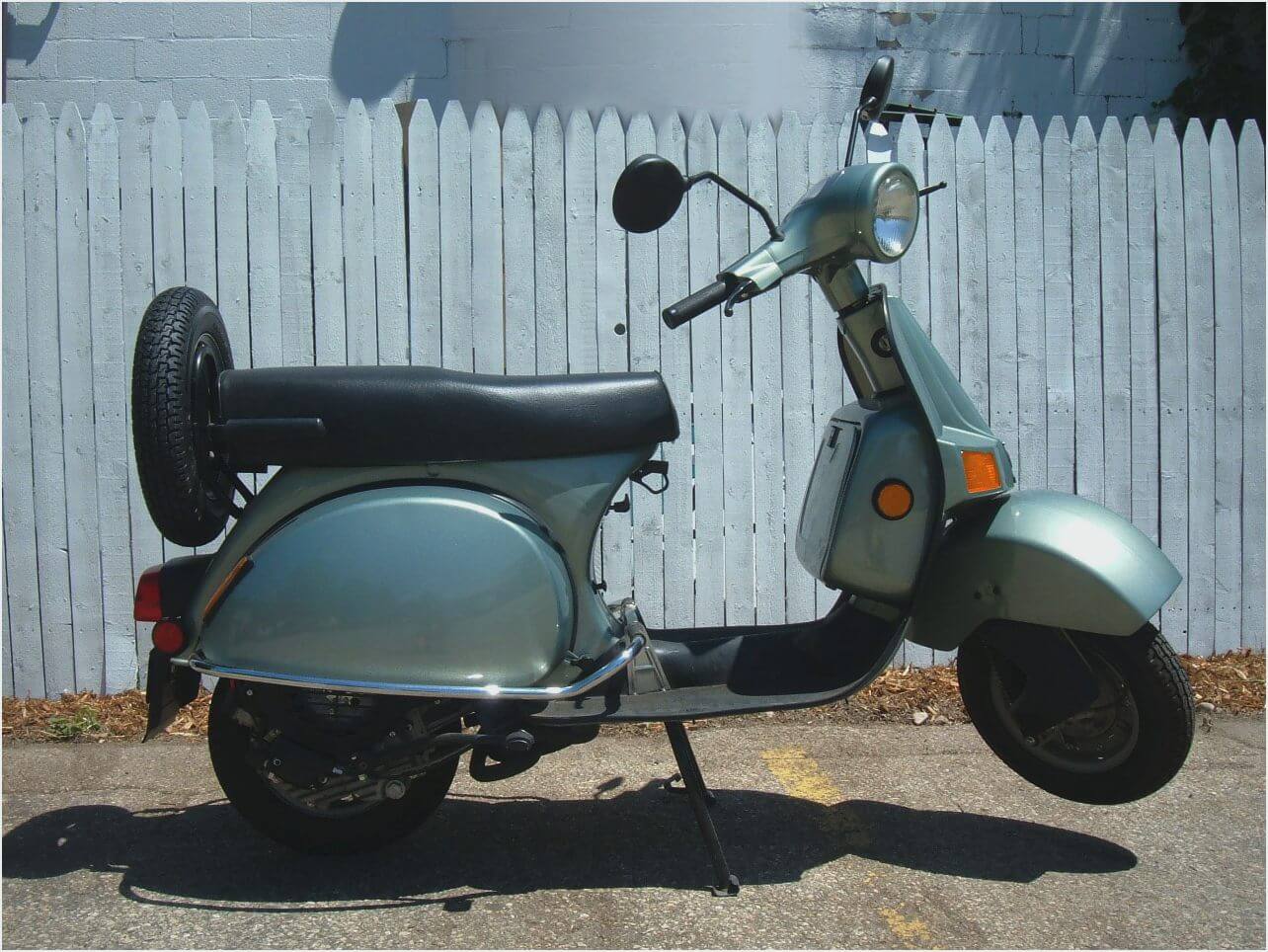 Bajaj as an automotive brand has always been iconic to the common people of India, something of an affordable brand and something that is totally Indian.

One of its most iconic product was the ‘Bajaj Chetak’, a two-wheeler scooter that was named after the legendary horse of Indian warrior Rana Pratap Singh, Chetak.

For years and most of my own childhood, I used to see roads of India filled with this scooter, with my own father and close relatives owning it with pride.

I remember riding around on it and thinking there was no better feeling than this. So it struck me when I didn’t really know much about this vehicle besides how loved it was by the Indian masses.

Here are a few interesting trivia bites about this humble scooter: 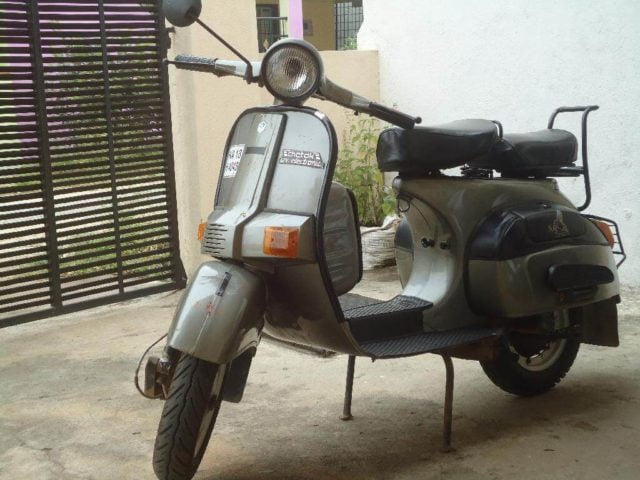 Chetak was originally based on the Sprint model of the Italian Vespa scooter and was actually meant for the budget buyer.

It was so popular that it was sweetly referred to as Humara Bajaj (Our Bajaj). 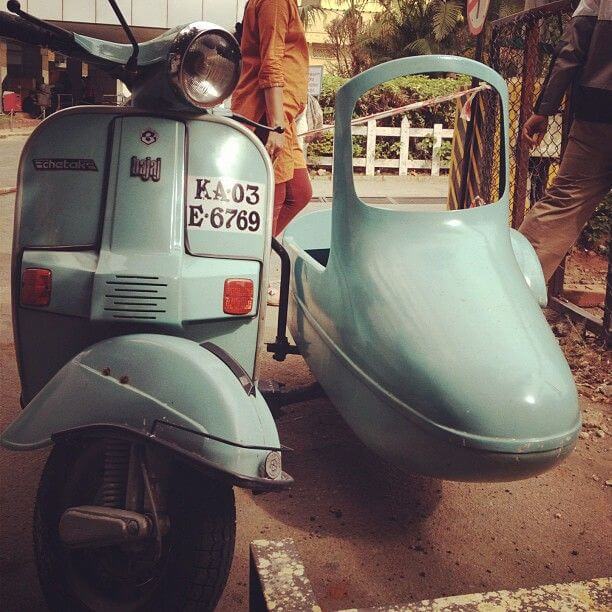 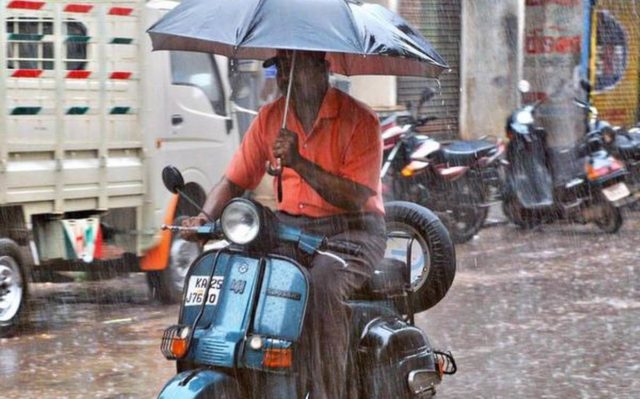 The Chetak scooter was so highly in demand during its initial time that the waiting time to buy one stretched over a couple of years going to a maximum of 10 years, almost setting a record.

This was because of the ‘License Raj’ that ran from 1951 to 1991 and was a government system that would permit what type of license, regulations etc. businesses set in India could hold.

Since this ‘raj’ would not allow manufacturers to increase production, it increased the wait time for customers who could buy this coveted scooter. 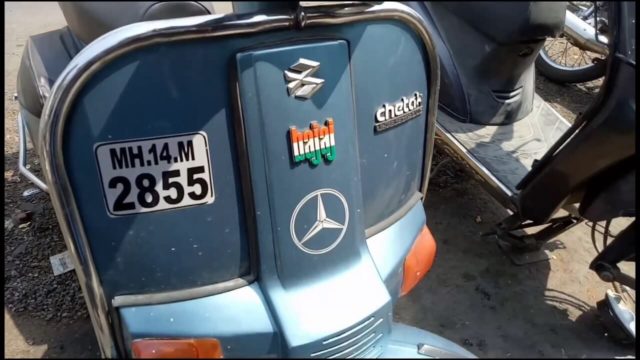 As per certain reports, the Bajaj Chetak was also quite a popular demand as dowry during olden days. 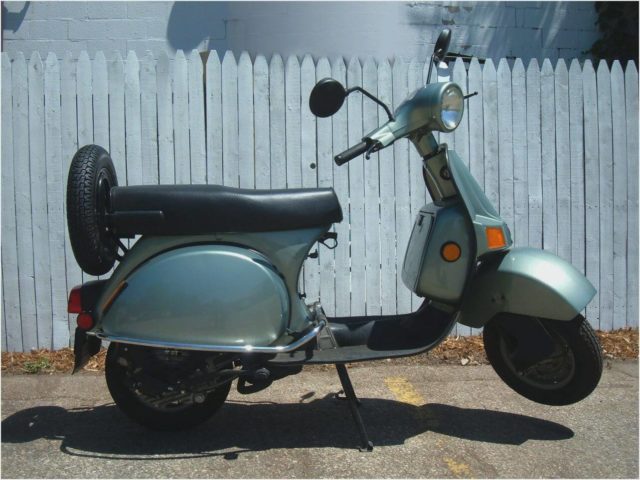 As per one report, Arun Malhotra who was one of the first regional managers at Bajaj Auto recalled how a Ludhiana dealership delivered around 500 Chetak scooters in one single day.

Contributing to more than half the scooter sales of Bajaj Auto, the Chetak was at one point said to sell almost 700,000 units in a month. 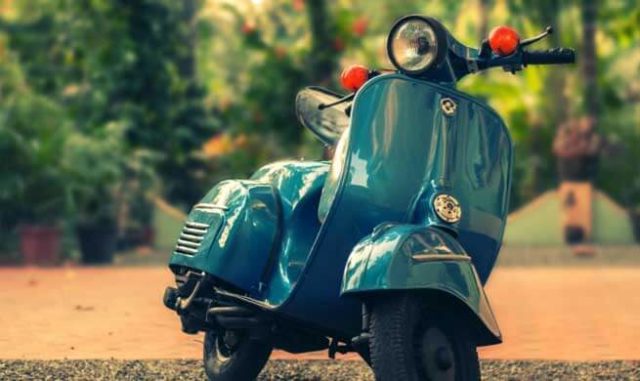 While more technically advanced vehicle options like gear-less scooters and such did start to come up, the durable and sturdy nature of the Chetak scooters kept it a favourite of the middle-class consumers.

Many accounts have stated how they could always depend on it, with several people in a family using it like a family heirloom, that would get passed to the new generation. 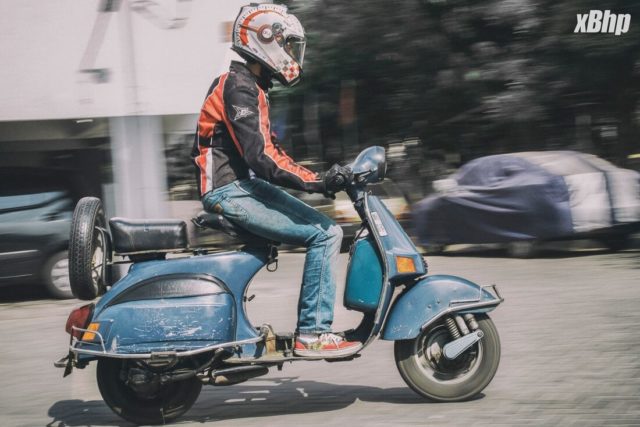 In 2005, Bajaj Auto decided to stop production and manufacturing of the Chetak scooters after sales started to drop in front of more fashionable options like bikes and cars. 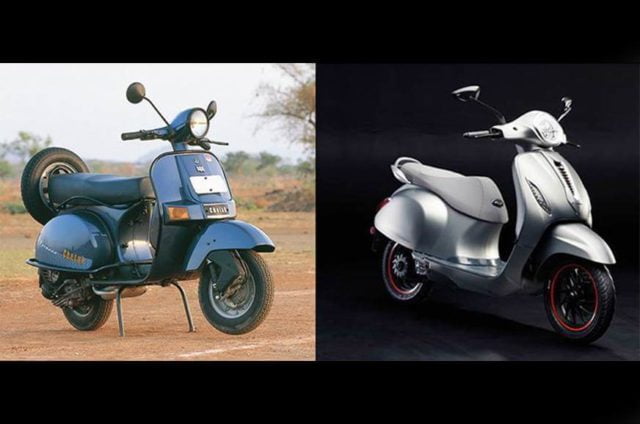 But this year, it has been reported that an upgraded and all-electric version of the Chetak scooters will be brought out into the market. 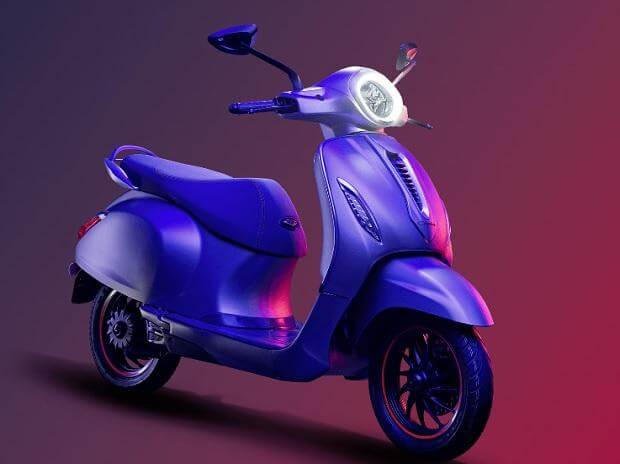 The Bajaj Chetak is making its comeback now with a trendier and more modern look and it will be interesting to see if it can capture the hearts of Indians once more.