Home ED Originals In Pics: These New Shows Are Changing The Standard of Indian Television 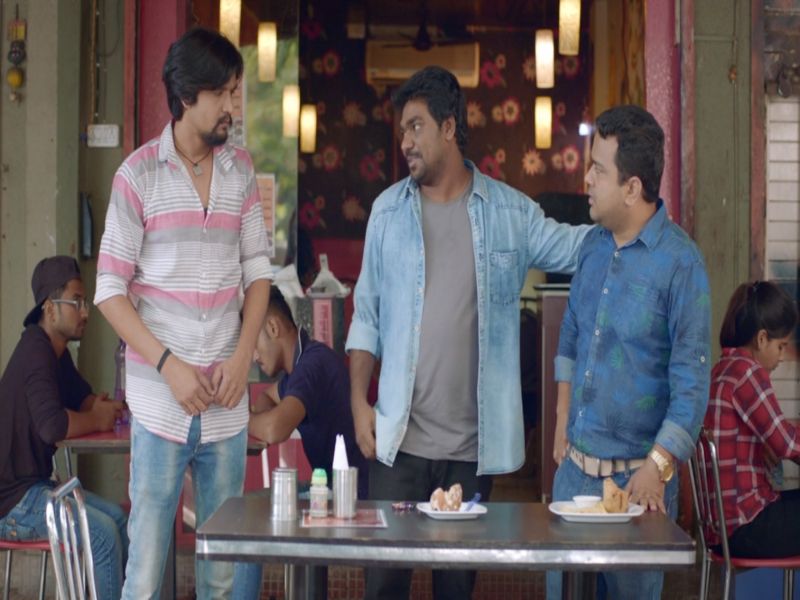 For more than two decades the Indian television scenario was about ‘saas-bahu’ shows with just different titles. The plots of all these shows were same the only difference was how it got there. The standard of TV shows was set very low.

From the ever immortal Baa, the monthly resurrection of Mihir, taking 10 mins and 50 different angles just to say the word ‘Kya!?’. Also not to forget, sleeping while wearing expensive jewellery.

If we look at the relatively newer shows we get Simar bhabhi turning into a fly, a Naagin with a love story who can spit fire from her mouth, bad CGI monsters, a girl falling for a Gorilla (not making any of this up) and many more such incidents.

But weird as they may be, the shows do deserve credit for making people hooked on to them even after such asinine storylines.

There is, however, a silver lining. After the introduction of streaming apps, Indian shows are moving towards a better future with not only bold but amazing storylines getting launched.

Amazon Prime has a slight edge ahead of Netflix but slowly even Netflix is catching up.