Home Entertainment How The Indian Music Industry Is Losing Rs. 200 Crore In Revenue 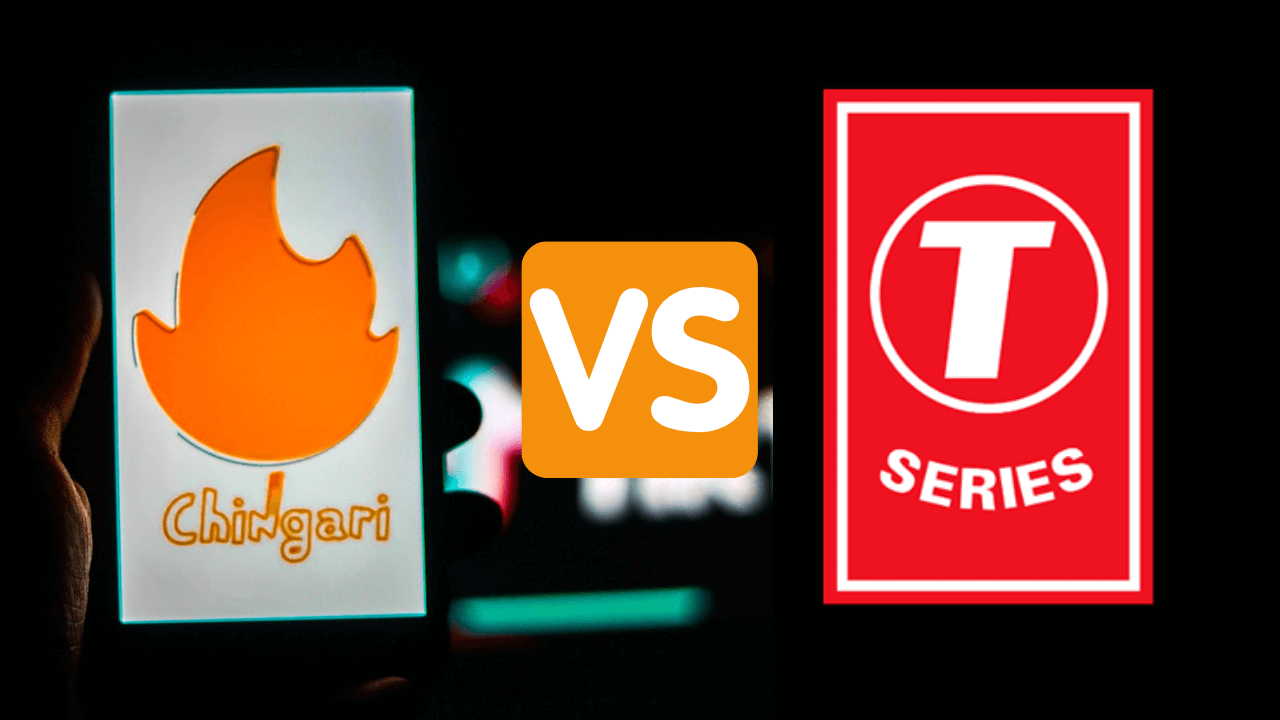 The Indian music industry is facing trouble as they are reportedly losing about 200 crore rupees annually.

The rapid reduction in revenue is due to the growth in popularity of short video apps.

How is it that the wide spread of their music, with the help of short video apps, is making these labels lose money?

Ever since we were introduced to Tiktok, the rise in short video entertainment has increased rapidly. Unlike the original short video app called ‘Vine’ which has now shut down, the new apps focus more on music than dialogues.

This new form of entertainment that began with Musical.ly/TikTok has taken over our lives and ever since the ban, new indigenous apps with the same concept have appeared in the market.

Even the most popular app, Instagram, launched a new feature called “reels” which is the same as Tiktok.

While some of them have signed deals with music labels and are legally using the music on their platform, others resort to illegally accessing the music from labels.

Apps like Chingari and Moj, have signed deals with popular music labels in our country like Tseries and Zee Music, thereby following the legalities.

According to the Digital Music Study of 2019 brought out by the Indian Music Industry, the Indian music labels earned 1068 crore rupees.

Blaise Fernandes, president, and chief executive officer, IMI said that “The usual explanation would be that the platform showcases only user-generated content and the user is responsible for whatever they’re putting up,”. He continued, “using music illegally, however, is par for the course in India.”

“Inaction against most apps can be attributed to a combination of expensive legal aid and the lack of infrastructure to pull down the content,” he added.

Last year the president of T-series was reported saying these short music apps are “taking advantage of TikTok’s ban in India and to gain immediate success are using popular music, most of which belongs to T- Series, without our permission.“

Fernandes, in a report by Mint, pointed out that Bhushan Kumar’s T-Series sent legal notices to many short video apps like Roposo, Triller, Taka Tak, Josh, Mitron, and Snack Video for using the label’s music without permission last year but the process of litigation is very long and troublesome.

Also Read: Despite Huge Revenue From Alcohol, Why Does India Not Have A Uniform Drinking Age?

When the coronavirus was at its peak and we were all trying to cope up with the nationwide lockdown, one of the main sources of entertainment for most of us, TikTok was banned among other Chinese apps.

The prime minister encouraged us to be “atma nirbhar in” and the “Make In India” movement was strengthened. Short video apps in India, which were until now being overshadowed by Tiktok, suddenly started reaching more audiences.

Not all of these apps, however, had permission to use music legally.

According to Shahir Muneer, founder of a south Indian music label called Divo, it is “difficult for short platforms to license content from the hundreds of labels across India, more than 200 according to industry estimates, and most limit themselves to the top five or seven national and regional language majors.”

“There is no unified mechanism for licensing music content. In mature markets, rates are dependent on the monthly active user base of the short video app, but in India, they can be negotiated on the basis of the market share of the music label,” Muneer added.

Even the executives of the music industry are not satisfied with domestic short video apps that have permission as they aren’t as popular as TikTok was.

The executives do not even take the apps seriously until they start becoming popular. They only ask for their shares when these apps gain recognition, as pointed out by the executive of a short video app in a report.

So far, the main concern is the irregularities in legal processes and the difficulties faced by both sides, the short video apps and the music label, in making this collaboration works.

It would be beneficial for both of them if a standard legal procedure is followed. Indian economy could also be benefitted in turn, but the lack of understanding and the vulnerabilities of indigenous short video apps has led to a battle between the two.