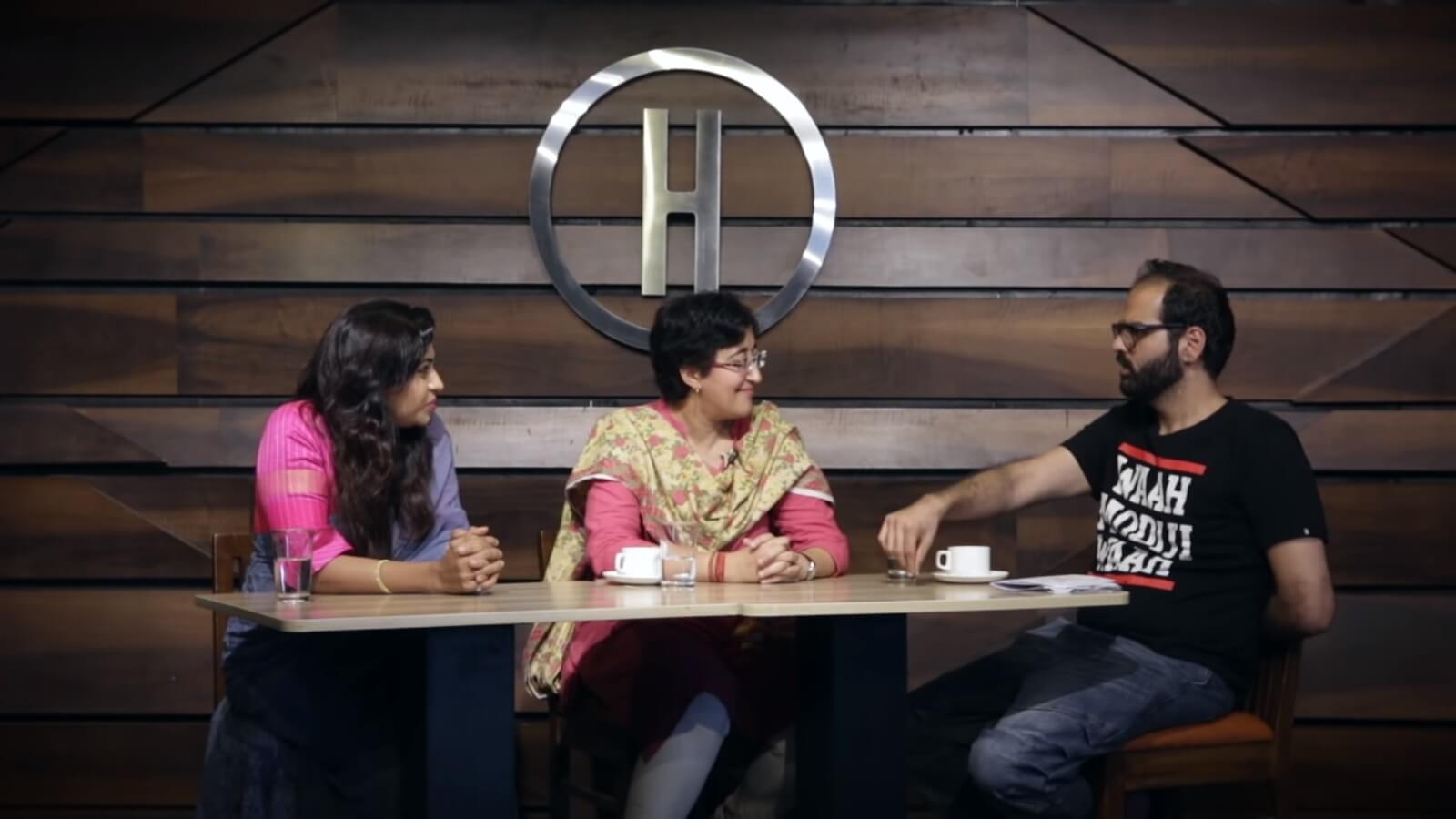 Society loves to blame millennials for everything that’s wrong with the world, and I think the next blame to be thrown our way would be: the death of journalism.

Never mind that number of hair on CM Yogi Adiyanath’s head is probably a matter of national concern. 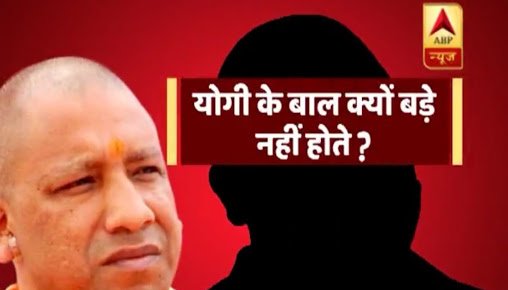 Never mind that the chairman of Zee Network is oscillating between his parallel worlds of being an MP and selling news. We sure do admire the multi tasking.

A journalist from Zee TV thought it best to resign over the “unprofessionalism” shown on the part of the channel.

When asked why he quit, he was seen stating that “The media worked with preconceived notions. People were targeted and framed.” 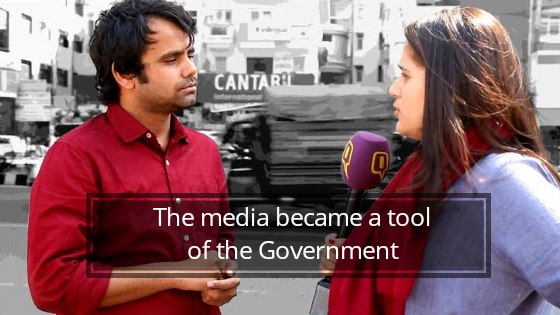 Never mind that our PM sometimes forgets to proofread his speeches and state ‘not-so-factual’ facts, but in his defence I’m sure he’s too busy.

However, at this point, it would be almost indecent for me to point out the mistakes in Mr. Gandhi’s speeches. I’m sure the internet is quite aware.

To quote some of our journalists and political leaders, the infamous “tukde tukde gang”, with probably serious canteen debts, are “the biggest threat to our democracy”. Issues like corruption and unemployment can surely wait.

These so-called “threats” have been receiving death threats every single day for more than a year and so have comedians like Kunal Kamra and Sorabh Pant.

There is good journalism; and then there is bad journalism. The good journalism are grave discussions about the caste of Hanuman Ji and puts up serious questions of national concern like “Pradhan Mantri ji aap iss baar bhi Navratri ka vrat rakhenge?” 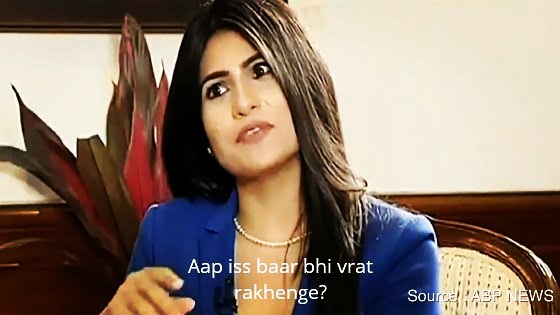 The bad journalism, however, are petty issues of unemployment, farmer’s distress and unnecessary questioning on the Government’s scheme. However, we do have “bhakts” from all political parties who make sure to police bad journalism.

Related: Comedian Kunal Kamra Invites Politicians To Talk And This Was So Badly Needed

Interchange of roles between Journalists and Comedians

Jokes apart (ironically), in circumstances such as these, the burden seems to have fallen on the unsuspecting comedians of our times to present to the public the ridiculousness of modern politics.

It is ironic how politicians are making the “Pappu-Gappu” and “Chowkidar Chor hai” memes meanwhile our comedians are being less funny, raising not so important issues.

Comedian Kunal Kamra, the latest addition to the people who must “Go To Pakistan”, raises an important question in reference to the Hindu Rashtra dream, “kon manga?” (who asked for it)?

In a world where the biggest drought in the state of Maharashtra, in the last hundred years, is denied coverage for ten months before being discussed only to fill a segment that was supposed to be about yet another cricket match; the young generation have no option but to rely on these comedians to enlighten them about the real plights of the common man as well as the intricacies of politics.

Kamra has broken down all of the government’s escape tactics applied to avoid answerability into one small line: “Siachin me humare jawan lad rahe hain” i.e your poverty, illiteracy, unemployment are insignificant. 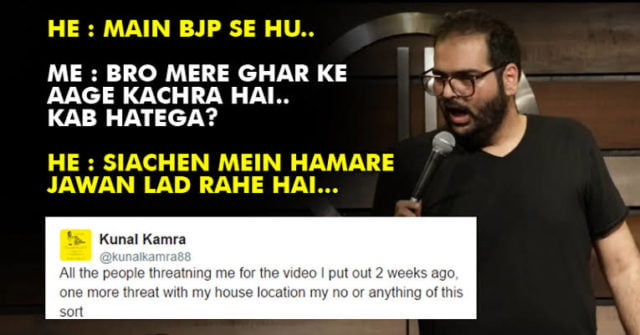 A seasoned comedian by the name of Rajeev Nigam is chanting the slogan, ‘Bohot hua Samman’ in an attempt to finally raise his voice against the mismanagement of the country.

Despite its current non-fuctionality, can we forget that half of the youth derived its source of ‘topical-ish’ news straight out of AIB? 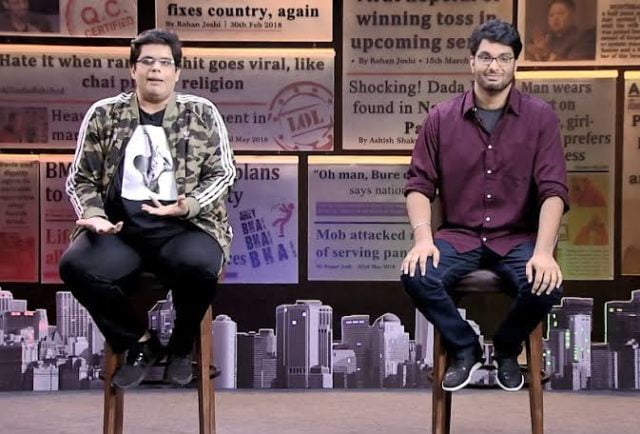 If AIB was our prime time for national news, Daniel Fernandes is our international section. I won’t be surprised if the first time the youth actually knew about Syria, it was from Daniel.

Prashasti Singh with her fresh stock of Rahul Gandhi jokes, highlighted Amethi and its undue ‘bhakti’ for congress.

Meanwhile, Sorabh Pant has some serious “Rants” against beef ban and gay rights.

Comedians are opening people’s eyes to realities, so much so that some self-recognised bhakts deem themselves cured after having a single glance at discussions from the other sides’ point of view. 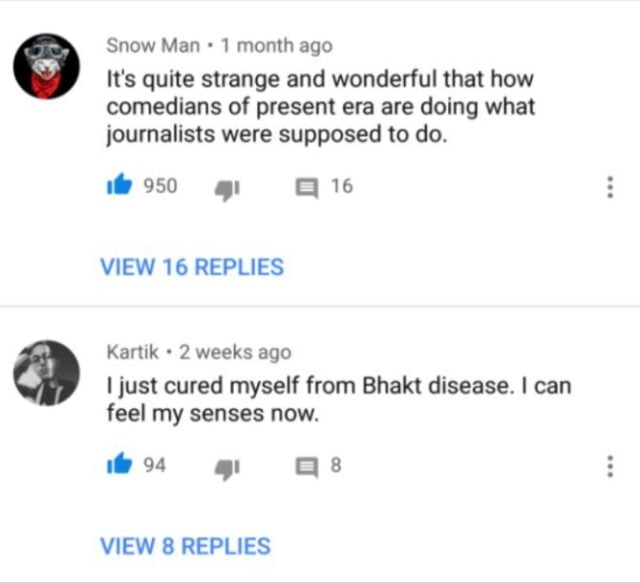 These shows have managed to humanize, if nothing more, controversial figures like Kanhaiya Kumar, Asaduddin Owaisi, Omar Khalid etc. 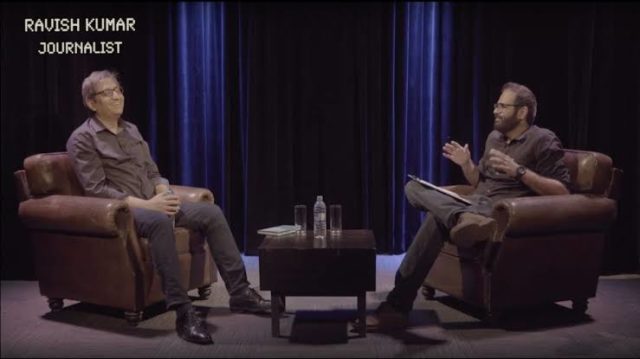 These videos are becoming an eye opener for an entire generation of Indians. Especially shows like Kamra’s “Shut up ya Kunal”  and Scoopwhoop’s “Off the record” are doing wonders in presenting the opposite point of view.

Thus giving us a fair chance to form our own, after listening to both sides which is the closest we can get to the journalistic ideals of an unbiased opinion or objectivity and the criticizing both, which is a necessity in a democracy.