Move Over Women. Let’s Discuss Taboos For Our Dear Men!

Yes, you hear me right, taboos for ‘Men’.

All you generally hear about is why women should get all the freedom they deserve, from their choice of clothing, clear expression of their opinions or from all those well-wishers who present serious concerns over their safety and well-being.

Let us just go a tad extra and break off those taboos that fortunately or unfortunately, do exist for ‘Men’ around us.

Men’s clothing taboos surely need to be broken. Though not as controversial as their female counterparts, but they too have the leverage to experiment with their looks, if not ending up like clowns.

The conventional colours, black, grey, blue, when it comes to formal clothing can be replaced by someone who likes to play with colours, yes even men like colours, not to go overboard with the ultra bright shades of yellow and orange, but wearing formals in tones of darker shades of green, close to blacks, or trying on those prints for particular occasions in a tasteful manner, can be appreciated. Not all men always like to be seen formal (you in Mr. Black Suit, always), or casual (you in Mr. Plain T-Shirt and denim jeans). 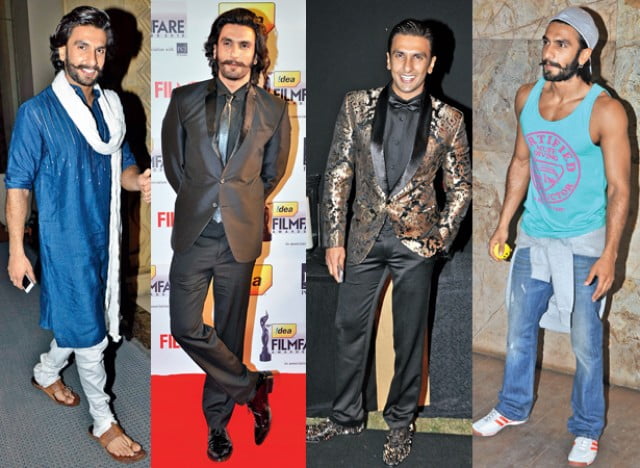 Had those extremely delightful meals, at your favorite restaurant, and the ‘Man’ behind it is the head chef who happens to be in the category of ‘Men’, supposedly considered to stay out in the heat and work and that woman at home, to be cooking for him. Why? If that man is acceptable to be a professional Chef, cooking for a bunch of strangers, then why is that father, brother, or son looked upon as a helpless creature, deserving pity and facing those ‘oh nos’ and ‘sorries’.

Yes, ‘He’, may like cooking, experimenting and coming out with a newer version of your pasta sauce, just give it a try, all you lucky girls out there. 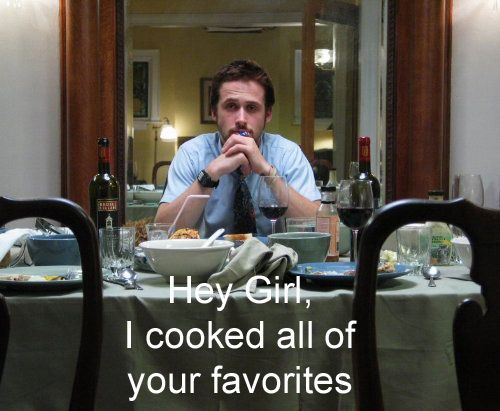 Education Taboos – remaining illiterate? No. Not that

Not only do we rigidly happen to segregate blue for boys, pink for girls, but guess what, we have some gender discrimination set for the kinds of subjects, one would like to study.

Why do we end up judging a boy, wanting to take up Literature, Psychology and the like, or as a matter of choice opting for any other subject in the field of Arts. Is it necessary that because he did not secure a position in anything considered as ‘manly’ as a subject associated to Science, or that he does not want to study, necessarily be the reason?

Boys might want to pursue a degree in any of those that are the so called ‘girlish’ subjects, as much as those ‘girlish’ girls would want. There seems to be no legit reason for keeping in our minds, a gender based segregation of subjects. 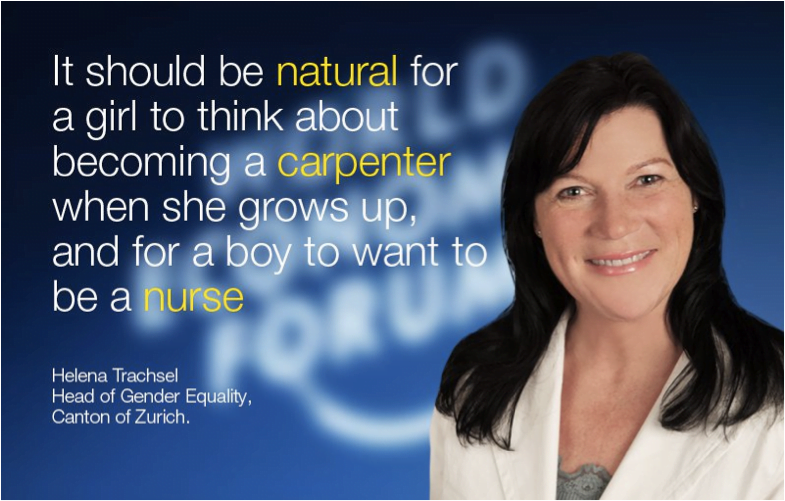 Emotion Taboo- Is Crying a Crime? Weep Away.

The ancient Hebrews wept as part of their supplications to God and before going to battle. The Gospel writers did not feel that tears were a threat to the manhood of Christ and recorded that “Jesus wept.

Anyone can have that sudden outburst of feelings, for all reasons, unexpected happiness or the unforeseen loss, emotions represent people and what is the point in wasting something you can express and emerge as a stronger person (that certainly doesn’t mean that you start crying for missing that football match).

Your favourite actor crying in the movie, surely makes you drool over his performance, calling him a package of the best of the emotions, but the men around you? What about their package? Would they be less of a ‘Man’ if they showcase their feelings? 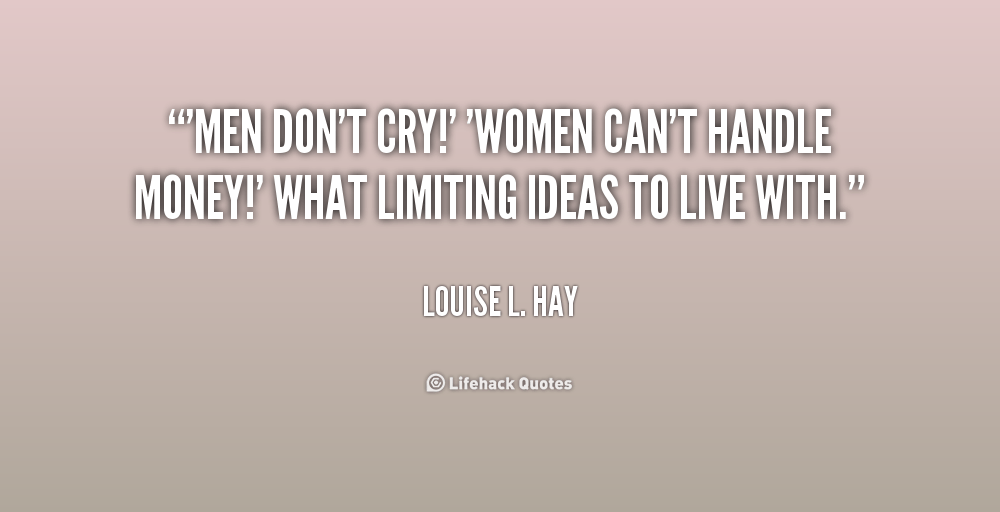 Thus a woman may propose a man or a man may stay at home taking care of the children if needed, they will still be happily married.

Notions segregating us on the basis of what we like or don’t like to do, as individuals, don’t they deserve to be eliminated?

I am just pointing out the fact that there is no harm in thinking anything apart from men in blue and women in pink.

Facebook
Twitter
Pinterest
WhatsApp
Previous article3 Fan Theories I Have From The Latest Avengers Infinity Wars Featurette
Next articleStudying Abroad: What No One Tells You: My Story