Social media is currently abuzz with the magnificent spectacle of the Super Bowl LIV Half time show featuring Shakira and Jennifer Lopez.

The two timeless singers’ performance, as well as the light, sounds, fireworks and moves, made it a night worth remembering. The stadium had a record attendance of almost 63,000 people.

But have you ever wondered what goes on during the making of such a magnificent show? What happens behind the scenes of America’s greatest football spectacle?

What Is The Super Bowl?

The Super Bowl is the final championship game of the National Football League (NFL). It signifies the end of a regular-season which begins in the later half of the summer of the previous year.

This football (or Rugby as the British call it) game is known for its audience base as well as its famous half time shows performed by music industry icons like Michael Jackson, Rolling Stones, Prince, Beyoncé and Lady Gaga to name a few.

This year, Super Bowl LIV took place in the Hard Rock Stadium in Florida where the team of Kansas City 49ers and San Francisco Chiefs faced off against each other. 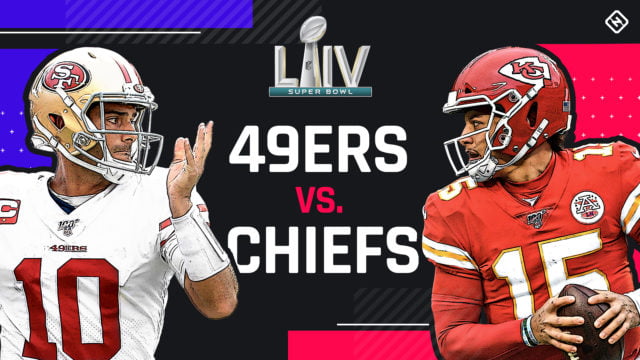 Demi Lovato sang America’s national anthem in the beginning. Jennifer Lopez and Shakira were the headliners of the half time show with guest appearances from J Balvin and Bad Bunny.

PepsiCo and Roc Nation (owned by Jay Z) were respectively the sponsors and the producers of the show.

Read More – All You Need To Know About The Ivy League

Logistics Of The Super Bowl Half Time Show

The legendary Super Bowl halftime show is hardly 13 minutes long, but the “Super Bowl experience” takes an army of people, months of planning and military level hard work to be executed perfectly. 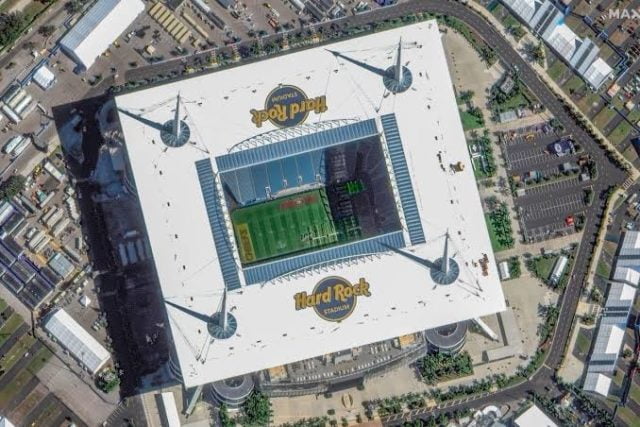 Don Praise, a producer of the show, compared the show to a “jigsaw puzzle”. He said, “There are so many aspects of it, the dancers, the lighting elements, the special effects.”

Mark Quenzel, the NFL’s senior vice president for programming and production, said the production work starts one year before the show with organizers scouting the selected venue for structural adversities or advantages. 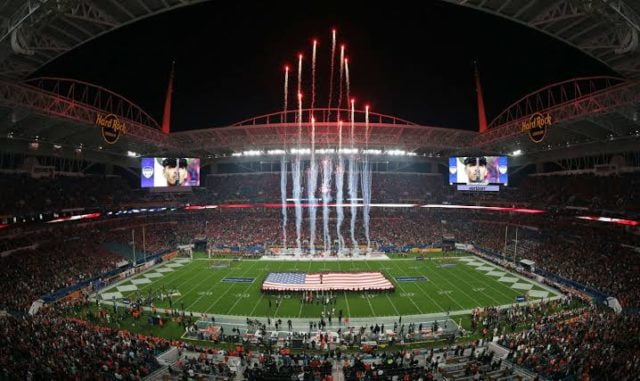 The production takes at least 2,000 to 3,000 people to produce the show, including an on-field or on-show audience who often need to rehearse with the headliners to visually enrich the show more (like putting up flashlights or phones, waving hands or ‘crowd surfing‘).

According to reports, Shakira and Lopez began separate rehearsals in December but they had only a few days to practice together towards the end.

12-15 hours long rehearsals were taking place at the Miami Dolphins practice facility before it was moved to the Hard Rock Stadium almost 5 days prior to the show.

Along with hundreds of people hired by the NFL, each artist brings their own teams (an army of its own). To ensure everything goes on smoothly, producers hire industry veteran managers and planners.

The biggest feat of coordination is setting up the stage which is brought in on 38 separate carts, every single one requiring 12 people to move. The massive audio equipment is carried out by another set of 18 carts.

Everything is done with absolute precision. A stage piece/prop ending up in the wrong place, even by an inch or two, could be a disaster in the bigger picture.

The setup takes eight minutes. Before the teams return to the field, removing the stage takes almost over six minutes. 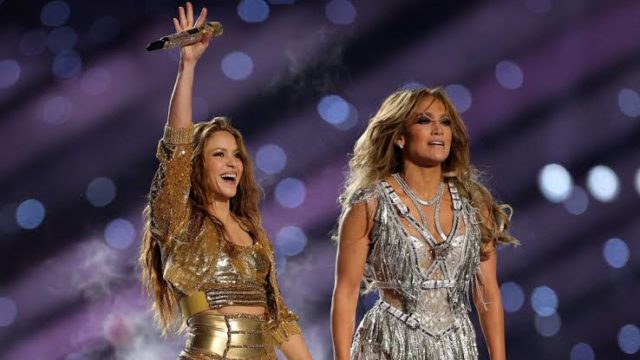 Multiple personnel hide in certain places to carry or give away clothing during wardrobe changes.

Yet, as Quenzel said, they never forget that they are the “sideshow”.

It is amazing how much sweat, blood and tears go into a single barely half an hour show. These little things too make the Super Bowl Half Time Show worth watching!

Sources – The Verge, The Hindu