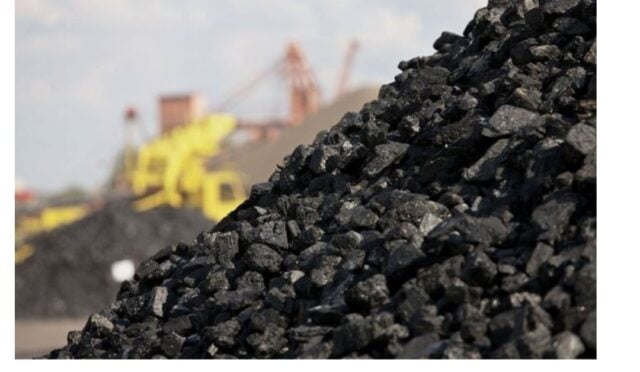 While the pandemic is nowhere near over, India’s economy is anticipated to grow 11 per cent in FY2021. Compared to last year, the country’s economic state has rebounded considerably and mining is among those sectors that have been witnessing an uptick. Reason? Adoption of technology.

The same has even been highlighted by D.B. Sundara Ramam, Vice President, Raw Material, Tata Steel. “We took faster decisions at the senior leadership level and communicated it down to the last person within hours,” he said. Likewise, Uma Shankar, Senior Vice President, Adani Enterprises Ltd, said that technology will be a key enabler for sustainable mining in the near future. He also added that technology is being adopted in Chattisgarh where one of the MDO based Adani Group’s coal mines in India is located.

However, one of the most recent endeavours that the mining sector has witnessed is Coal India’s association with Accenture. The government-owned corporation will be seeking consultation from Accenture as it looks to digitize the mine processes in seven opencast mines. Through data analytic techniques, Coal India aims to improve mine productivity and efficiency to ultimately increase its coal output by around 100 million tonne by March 2023.Leveraging its expertise and experience, Accenture has, in fact, guaranteed the exact figure by the said year.

In addition to increasing the output, technology also ensures safety of miners who are otherwise prone to mishaps. The use of UAVs and GIS (Geographic Information System) at Adani Group’s MDO based coal mines in India for monitoring and surveillance works is one such example. In addition to this, the Adani Group also deploys eco-friendly surface miners to avoid blasting while extracting coal. Initiatives like these not only save time and increase productivity, but also improve workers’ safety.

With that said, the mining capacity will rise only if the accessibility and availability of such state-of-the-art technologies are at maximum. The pandemic has opened new doors of possibilities and thanks to technology, things that were seemingly impossible to achieve just a few years back are now an arm’s reach. “Things that companies were trying to achieve for many years were successfully implemented and put in place in a matter of weeks,” said David Burns, Managing Director – Natural Resources, Global and Growth Markets Lead, Accenture.

ED Originals Chirali Sharma - September 10, 2021
Ganesh Chaturthi is considered among one of the most beloved Indian festivals, with people from almost all walks of life coming together to celebrate...