Fatehpur Sikri was founded and built by Akbar in 1569 and served as the capital for the Mughal Empire from 1571 to 1585. After winning a war over Chittor he decided to shift capital from Agra to Fatehpur, in honor of the great saint Salim Chishti.

When Akbar and his wife couldn’t conceive a child they went to this saint who gave them their first born Jehangir. Akbar became a great follower of Saint Chishti and named his son Salim after him. He also built a white stone mosque inside Fatehpur Sikri. He named the place Fatehpur as in Arabic it means victory.

So here is a picture story guiding you to the parts of Fatehpur Sikri that you should surely visit.

1. Fatehpur is most famous for its huge doorway called the Buland Darwaza which is 40 m high. It is so high that standing in front of it no one cannot fit the complete in a single camera shot. 2. The entrance to this fort has a huge wooden door covered with horse hoofs. It is believed that if your horse is sick and you put his hoof on the door, your horse gets better. 3. The doorway for Anarkali is another interesting point in the fort. The story goes like, Anarkali’s mother asked Akbar for her life. So when she was put in the wall, it was opened from the back side so that following the tunnel she could escape to Lahore. 4. The Mosque inside is supposed to fulfil every wish a true person has. Every person gets a thread that they have to tie on the window of the mosque and ask for three wishes. Husbands and wife can tell each other their wishes but unmarried people have to keep it secret until they are fulfilled. I tried my luck; Akbar got a son; I can get a Ferrari at least. 5. The stage where Tansen used to perform for the Mughals and light all the lamps around in the fort with his voice. 6. The Panch Mahal is a 5 story building that is based on beautiful pillar architecture on the ground floor. This was used for relaxing by Akbar and his three wives, Mariam, Jodha and Ruquaiya. Akbar was really secular. 7. The game area, this small stage was used by Akbar to sit and the soldiers will be used as pawns on the game ground. Right behind this is a deep pond in which a family jumps to retrieve coins on payment of mere 100 rupees. So next time when in Agra give some time to history and visit Fatehpur Sikri. 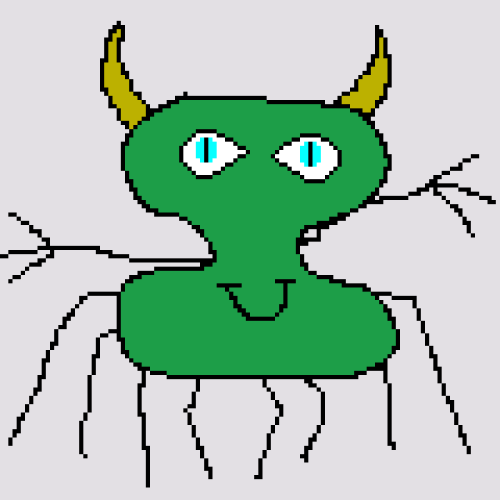