Home Lifestyle Eight Indian Beaches Have Been Recommended For Blue-Flag Certification: What It Means 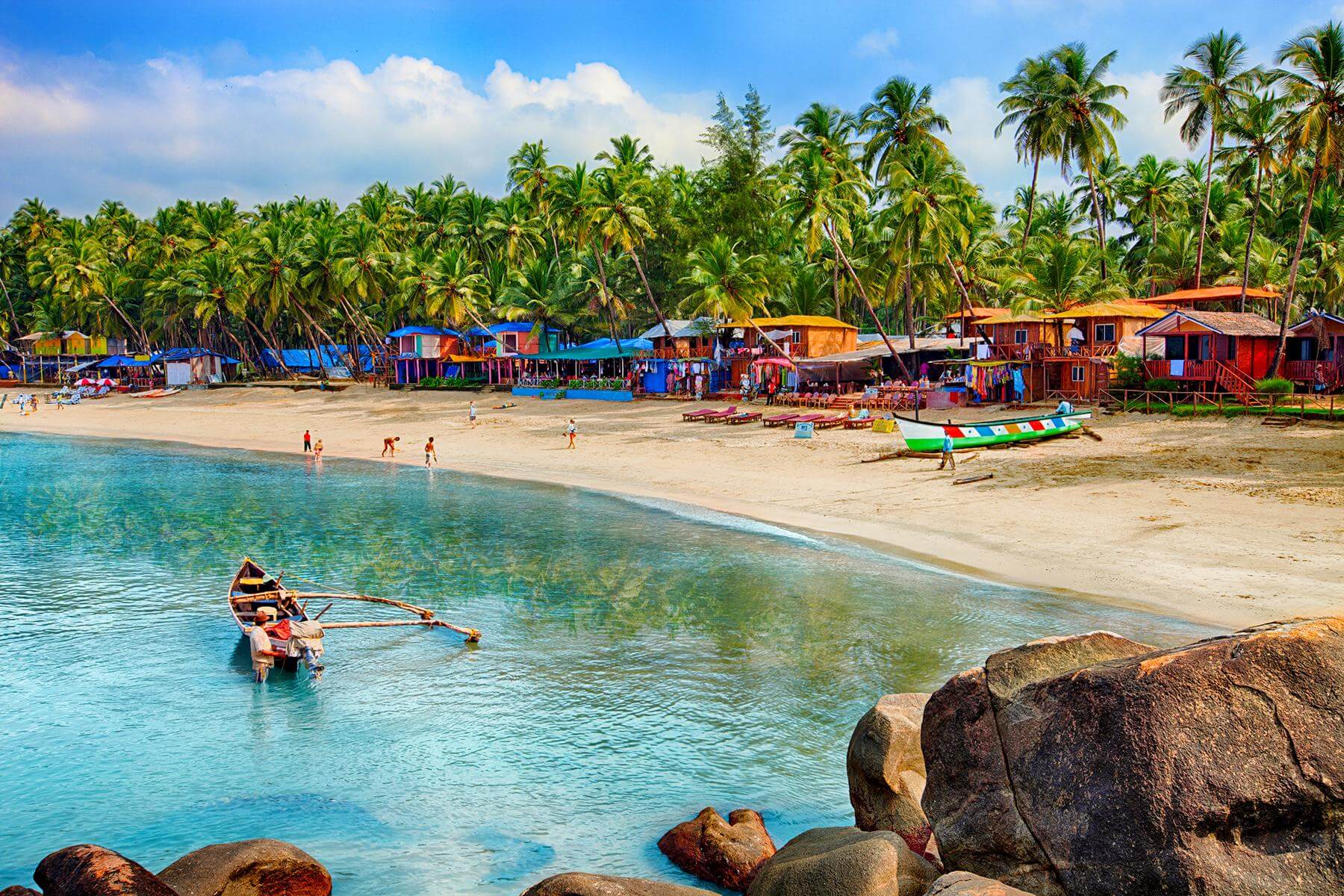 India is a vast country with a population of 1.380 billion. It is a developing country and is facing a huge challenge of waste management due to rapid urbanization.

Due to rain and other factors, most of the garbage gets accumulated in water bodies and beaches and damages marine life. Increased littering on the beaches due to tourism adds a cherry on top and makes the restful beaches, fragment of a landfill. 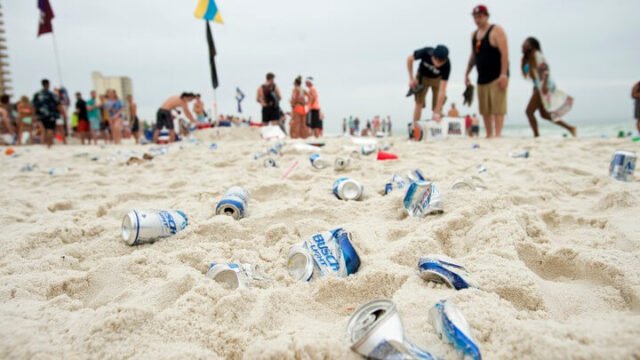 However, state authorities and various NGOs keep conducting cleanliness drives once in a while to preserve the allure of Indian beaches.

Recently, a total of eight Indian beaches have been recommended for the coveted international eco-label, the Blue-Flag certification. This has happened for the first time in India.

According to the Blue Flag website, “The iconic Blue Flag is one of the world’s most recognized voluntary eco-labels awarded to beaches, marinas, and sustainable boating tourism operators. In order to qualify for the Blue Flag, a series of stringent environmental, educational, safety, and accessibility criteria must be met and maintained”.

The Blue Flag-tagged beaches are considered the cleanest beaches of the world. 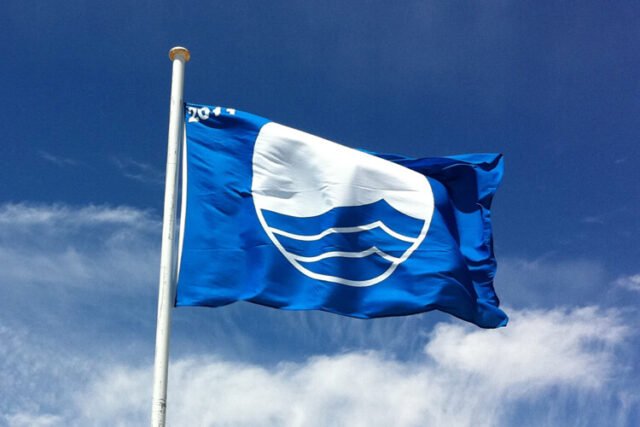 Spain, so far, has the highest number of Blue Flag certified sites by the international jury. However, a total of 4664 beaches, marinas, and boats from 46 countries have got the Blue-Flag certification but unfortunately, there are none from India.

The Union Ministry of Environment, Forest and Climate Change (MoEFCC) had announced the list on Friday, on the eve of the International Coastal Clean-Up Day, which is celebrated since 1986 across 100 countries.

The recommendations for the blue flag label are made by an independent national jury composed of scientists and environmentalists.

In a statement, Union Environment Minister Prakash Javadekar virtually said, “Clean beaches are a testimony of the environment in coastal areas. The issue of marine litter and oil spilling has caused disturbances to aquatic life and the Government of India is undertaking various efforts for the sustainable development of coastal regions.” 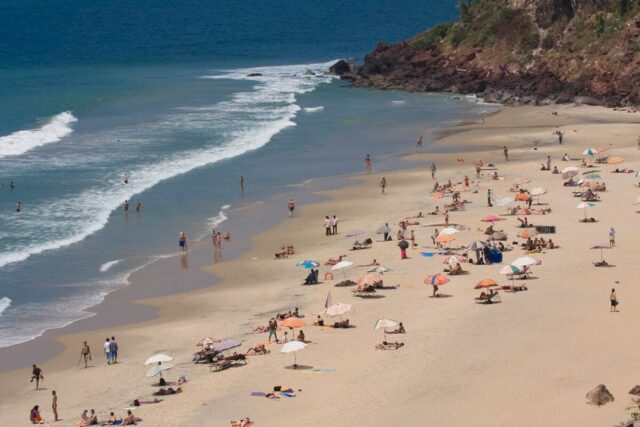 BEAMS was launched by e-hoisting a flag with a message “IAMSAVINGMYBEACH” simultaneously at the eight recommended beaches virtually from MoEFCC and physically by the members of Beach Management Committees (BMCs).

The environment ministry said on the launch of the BEAMS, “This is one of the several other projects of ICZM that the central government is undertaking for the sustainable development of coastal regions, striving for globally recognized and the coveted eco-label Blue flag”. 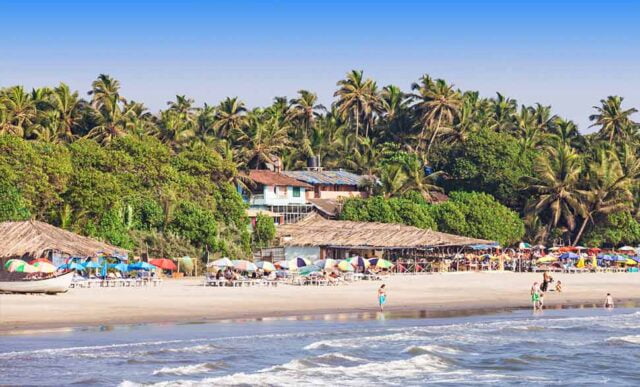 Now, it’s totally up to the international jury to label the recommended Indian beaches with the Blue Flag eco-label. It will be declared by the jury, most probably, in the next month.

Maybe this time we can make it to the Blue Flag!

In Pics: 5 Most Beautiful Beaches In India