Donald Trump Junior, the oldest son of US President Donald Trump, was granted permission yesterday to hunt grizzly bears in the Western parts of Alaska. This will enable Trump Jr. to hunt these animals across the Bering Sea, in a town of Nome, located on the Seward Peninsula.

As per reports, he was awarded the permit in a lucky draw for which he paid a $1000 non-resident fee along with a $160 non-resident hunting license. There were 27 applications for grizzly-hunting spots. According to the wildlife director for the Alaska Department of Fish and Game, Eddie Grasser, usually they receive thousands of applicants for such permits. 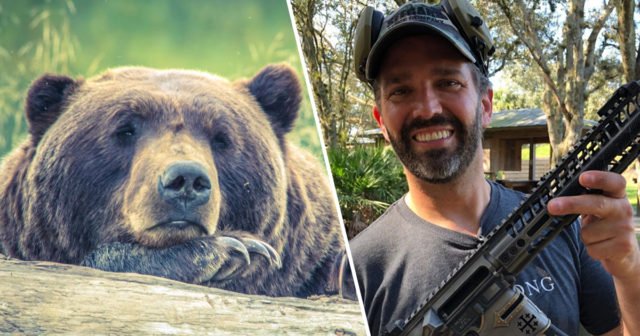 In an interview with Reuters, Grasser said that 24 of these slots remain unfilled and “who won the permits was pure chance, luck of the draw.” The state of Alaska also holds permit lotteries for hunting of other animals including bear, caribou, and moose.

The Trump dispensation has been severely condemned for its stance on various environmental concerns. More specifically, many environmental groups were critical of the administration’s move to remove the ban against baiting bears in Alaska’s National Reserves.

The officials have tried to support this proposal by claiming that it is important to hunt predators such as grizzly bears which can help open more game hunting opportunities. 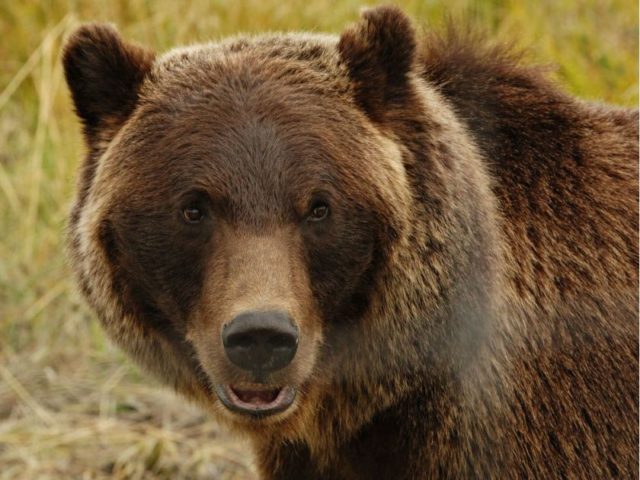 Moreover, Trump Jr. is famous for his hunting skills and has traveled to many countries such as Mongolia and Zimbabwe for “special trophy hunts”. This really makes one wonder if Trump Jr. should be using his platform for something worthwhile rather than going on hunting sprees.

As a member of the First Family, he should use his position to support animal rights instead. Regardless of his views on climate change and other environmental concerns, he should at least be sympathetic towards sentient beings that help sustain the ecosystem. No one has the right to prematurely hunt them down in the name of ‘sport’. Not even the President’s son.

Making Money Off Of Animal Cruelty?

The story doesn’t end here, The Safari Club has offered the prize of a “week-long $150,000 dream hunt”. The winner will get a chance to join Trump Jr. on a yacht sailing the coastline of Tongass National Forest Reserve in Southeastern Alaska.

The prize description read: “Trump Jr. needs no introduction as someone whose passion for the outdoors makes him the number one ambassador for our way of life.”

The Safari Club further added, “Trump Jr. shares this heritage with his son and believes in handing down these lessons to young hunters.” 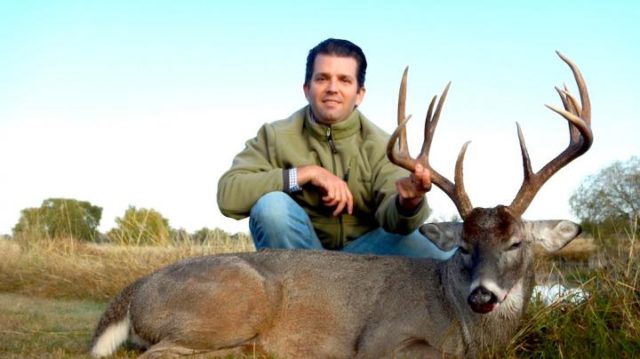 “The group will be hunting Sitka black-tailed deer and sea ducks”, the auction description elaborated.

“The auction proceeds will be put towards hunter advocacy and wildlife conservation efforts,” The Safari Club asserted.

The fact that people would literally go on hunting expeditions to get a chance to spend time with Trump Jr. goes to show that his actions do have an impact on people.

As a person who turned vegetarian by choice, I find these actions highly egregious.

Hunting animals is cruelty of the highest order and definitely should not be used as a means to make money. What do you think about this? Let us know in the comments below!

Is Trump’s Foreign Policy Based On A Bible Prophecy? 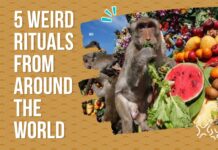 A new Feat – another 100,000 graduates from Zion Christian Mission Center