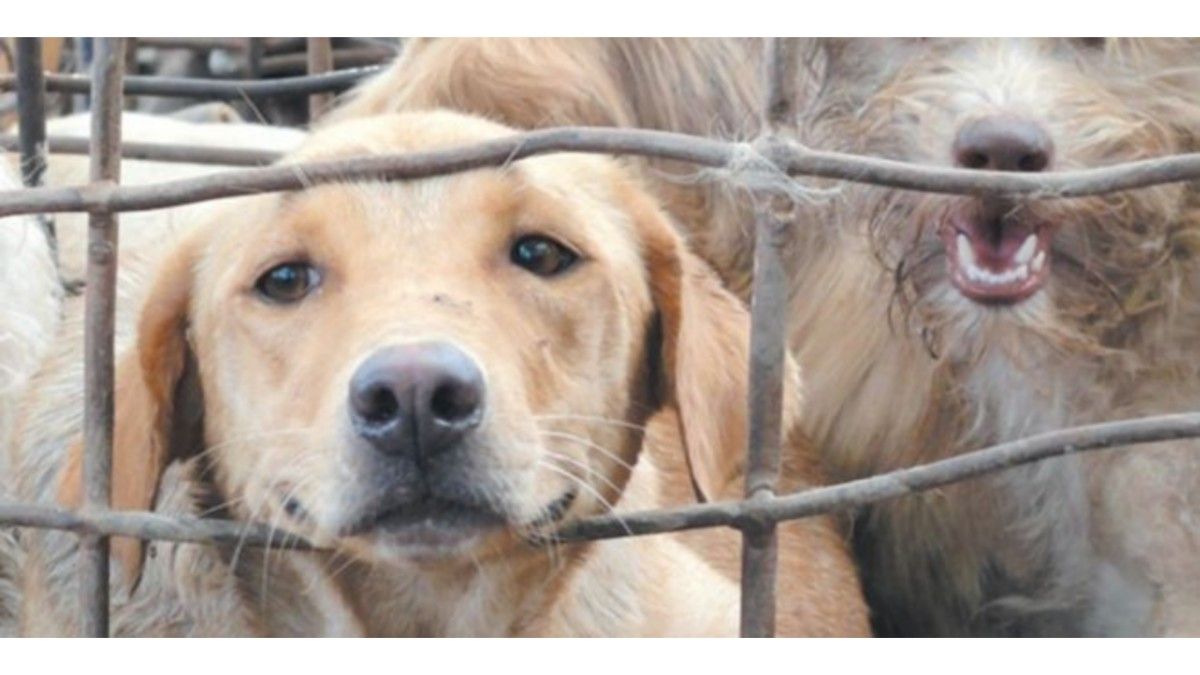 It’s not a secret that our Indian traditions believe in the sacrifice of animals and even humans. But what possibly can justify eating innocent creatures?

Recently, an incident came in light about the transportation of dogs for human consumption. 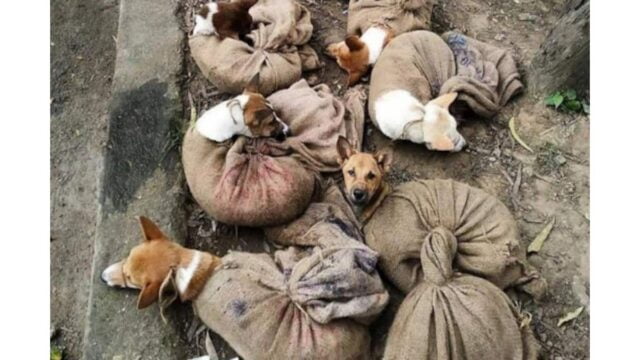 To be honest, looking at the pictures of that incident, I thought it’s China again, how disgusting can they be!

But the incident is about an Indian state- Nagaland. The people of Nagaland eat dog meat at their festival because of its “nutritional and medical value”.

Content warning: Nagaland Dog Meat Dog killing and eating carries on in Nagaland unabated. This is illegal according to the laws of India and it cannot be allowed under the guise of culture. It is time to stop it. All the dogs are now being brought in from outside the state as Nagaland has eaten all its own dogs. They come from as far away as West Bengal and Assam. Trucks full of dogs are being taken to Nagaland at night, crossing the border illegally. The dogs mouths are tied with rope so that they cannot bark. Many die of suffocation on the way. Many of you can be bearers of change if you simply write an email. I am not going to give you a prepared letter because I want you to make your own. This is a picture of the animal bazar in Dimapur taken on the 26th of June. I want you to protest in a civilized manner to the Chief Secretary of Nagaland Mr Temjan Toy and ask for the police to stop the dog bazars and the dog restaurants in Nagaland. The police should stop the dogs from coming in and the smugglers must be caught. This practice must stop. This is his email : csngl@nic.in I want *50,000* emails to go to him in *three days*. So for the next three days make sure you and all your friends write to him. *We can change the world together* Maneka Sanjay Gandhi @manekagandhibjp . . . . . . . . . . . . . . . . . . . . peta #petaindiarescues #petaindia #animalaidindia #animalabuseindia #animalcruelty #animalcrueltyawareness #animalabuser #dogloversindia #animalplanetindia #indiandog #saveanimalslives #dogmeattradesurvivor #dogmeattrade #dogmeat #welovedogs_101 #savedogs #savedog #indiacrime #indianjudiciary #indiapolitics #indiayouthtalks

Also Read: Take A Look At The Pitiable Fruits And Vegetables We’re Getting In Chennai During Lockdown

Killing Dogs Is Illegal And Beyond That It’s Inhuman!

Animal rights activist Maneka Gandhi shared that these dogs are transported in trucks, with their mouth tied with rope and that many dogs died of suffocation.

Not only Nagaland, but this practice is thriving in many north-eastern states of India.

We know that animal cruelty is banned in India, and killing dogs for meat is illegal under section 429 of the Indian Penal Code 1860, but still, these practices are implemented openly.

This is urgent. You can help make history by sending an email tonight to csngl@nic.in saying Nagaland must stop dog markets, dog restaurants and smuggling of dogs into the state. Eating dog meat is inhuman, not just illegal. The issue comes before the cabinet tomorrow. pic.twitter.com/4Bv42EXuYN

FIAPO And Its Research On Dog Meat Trade

According to the organization, the dogs are traded for Rs. 50 per dog and these dogs are then sold at Rs. 1,000 per dog in the wholesale market. 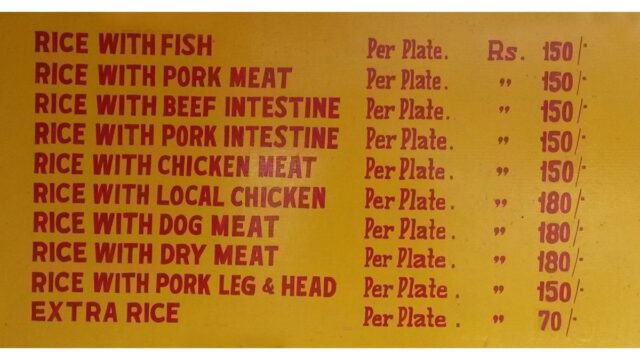 Statistically, every year, more than 30,000 stray dogs are slaughtered for human consumption.

The trade of dog meat is now banned in Nagaland.

The State Government has decided to ban commercial import and trading of dogs and dog markets and also the sale of dog meat, both cooked and uncooked. Appreciate the wise decision taken by the State’s Cabinet @Manekagandhibjp @Neiphiu_Rio

After the incident came into the limelight, people, including celebrities, blew up the internet. People started signing petitions and emailing the authorities.

The FIAPO sent an appeal to the Nagaland government to ban the consumption and sale of dog meat. 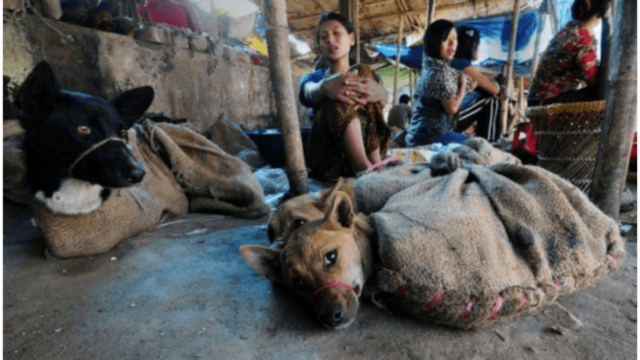 The legal manager of FIAPO wrote to Nagaland’s Chief Minister Neiphiu Rio- “We are writing with deep concern, shock and horror at recent images that have emerged from ‘animal bazaar’ markets in Dimapur where dogs are seen in terrifying conditions, tied up in sacks, waiting at a wet market, for their illegal slaughter, trade, and consumption as meat.”

The state government of Nagaland issued an advisory stating the ban of dog markets and transportation of dog meat has been banned in the state.

Why Did Ghantewala Halwai; One Of The Oldest Halwai Shops In Delhi Close Down?