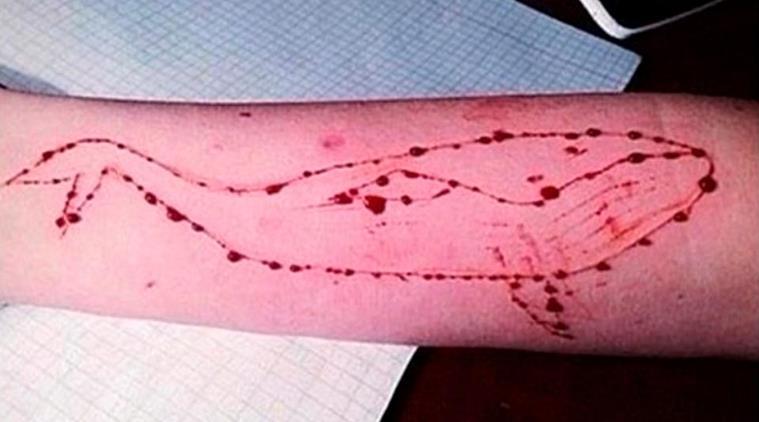 The brutal sequence of dares that urge its participants to retain while carving a blue whale on the skin giving rise to the suicide game named after the en masse killing of blue whales infrequently on a sea beach has taken hold of three young lives who were reported to engage in the game online. Although there has been no clear trail pertaining to the origins of the game spawning around Central Asian countries, misinterpretations roused ensuing dozens of suicides of
children in Russia over a sixth-month span on VKontakte (VK.com) through social media.

Also Read: Blue Whale Challenge Has Been Leading Teenagers To Suicide – But What Is This Game? (Video)

Last year, Filipp Budeikin was arrested on suspicion of being an organiser of this ‘death group‘; but nothing sustained in the end.

When these disconnected events were lumped together to concoct myths with their twisted iconographies, the Blue Whale phenomenon gained a global status.

The recent imposition of the ban by the Members of the Parliament on Facebook and Microsoft to remove all the online links to the appalling game that is not the outright solution for baying the blood of its victims.

Forums upholding suicides have preexisted, corroborated by the popular art, music and literature icons who have taken their lives, caving in to the nihilistic dream of reducing into nothing.

This world glows relete with their fans still today. The root cause of suicide remains yet undetected and necessitates intervention at various stages.

Rather than snubbing signs of depression and preaching people to be strong by comparing and contrasting the lives of others, we all need an understanding and emphathy that warms up to their pain, slightly healing their wounds and easing their suffering till they return to normalcy.

Why Everyone Should Experience Failure At Least Once In Their Lives