We all have heard about popular Indian crime reality shows like “Crime Patrol Satark “ and “Savdhan India – India Fights Back.”

These television reality shows and new-age crime web series like Mirzapur and Sacred Games based on real-life crime stories have gained immense popularity among the Indian audience.

These dark crime genres of storytelling involving thriller, suspense, and violence are known for narrating the true crime stories which have already happened. 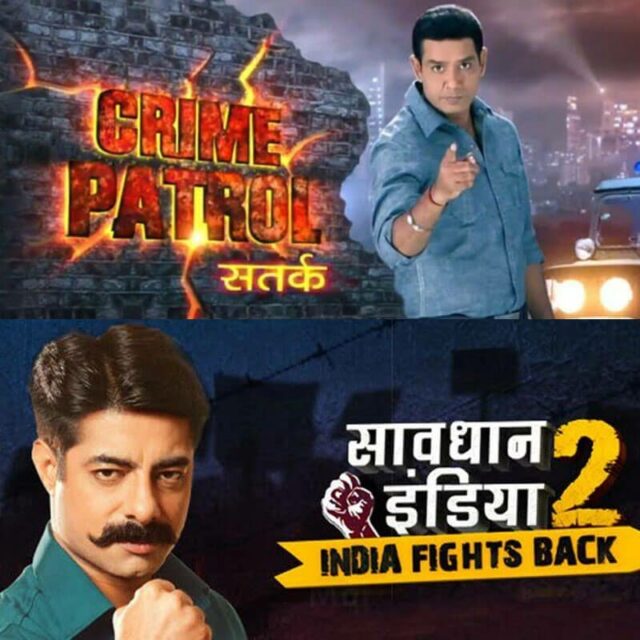 Indian crime shows are telecasted with the motive of bringing out the true criminal activities that take place in India and educating people to be safe.

These shows also provide a glimpse of the functionality of the police and how it investigates a case to catch the culprit.

Supporters of such true crime-based content also argue that these shows help the public in understanding the criminal mindset and make them more alert and vigilant in real-life situations.

Whereas, many argue that these shows not only increase fear among common people but also make them develop a negative mindset towards other people and surroundings.

When you watch criminal cases involving extreme brutality and violence, you idealize the world as a bad place and wonder about the possibility of depicted criminal sequences happening in your real life.

This feeling of fear and susceptibility sometimes debars us from thinking positively and demotivates us to do certain things like travelling alone at night or keeping a domestic help to take care of home and children.

Another strong argument against crime shows is that they can influence a person to the extent of motivating him/her to commit crimes.

The crime television series and web series like Crime Patrol and Mirzapur have known to inspire criminals and crimes.

When Shubash Bokan, the Public Relations Officer of Gurugram Police, was asked about a case where youngsters get inspired to commit crimes, he told IANS, “A few months ago, a man was murdered. His bike and dead body were thrown in a stream so that it didn’t look like a murder. When the culprits were asked how it came to their mind, they said they watched crime shows like Crime Patrol.”

Like this, there are many examples of how crime shows motivate criminals to commit crimes. 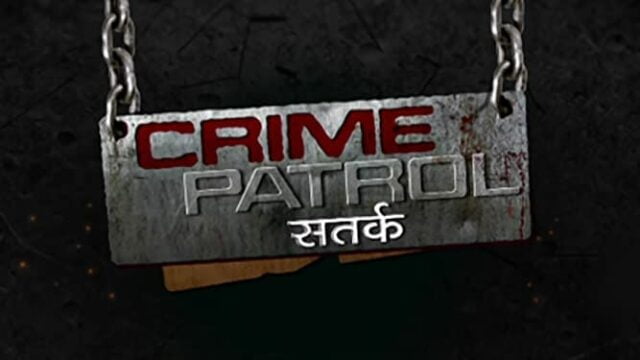 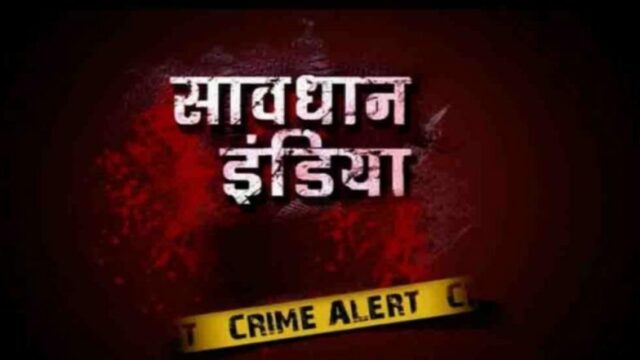 Should true crime shows be banned?

Crime shows are a product of the creative vision of the showmakers who aim to entertain as well as educate people about the criminal activities occurring in the country.

These shows do not promote any criminal activity and discourage people to commit crimes.

To avoid sensationalism and scenes provoking violence, they are put under scrutiny by various agencies like the Censor Board, which monitor the projection of the content of a TV show and web series.

Even after that, if a person is getting influenced by watching a true crime show, then it is his mindset and upbringing which needs to be questioned.

Getting ideas to commit a crime by watching a crime show displays the will of a person to harm the other, attributing to his negative mindset.

Thus, it can be concluded that criminals use these shows as a mere excuse to commit heinous crimes, and blaming the showmakers or banning the show is not a solution to this problem.