Divine Proportion: Why you should be in awe

The ratio, or proportion, determined by Phi (1.618 …) was known to the Greeks as the “dividing a line in the extreme and mean ratio” and to Renaissance artists as the “Divine Proportion“  It is also called the Golden Section, Golden Ratio and the Golden Mean. Divide a line so that:

is the same as

This happens only at the point where:

What makes phi even more unusual is that it can be derived in many ways and shows up in relationships throughout the universe.

The Divine Proportion in the Body

The Divine Proportion in the Body

The human face is based on Phi and Golden Ratio proportions

The eye-like markings of this moth fall at golden sections of the lines that mark its width and length.

The spiral growth of sea shells provide a simple, but beautiful, example.

All the key facial features of the tiger fall at golden sections of the lines defining the length and width of its face. The DNA spiral is a Golden Section

The DNA molecule, the program for all life, is based on the golden section.  It measures 34 angstroms long by 21 angstroms wide for each full cycle of its double helix spiral.

Musical scales are based on Fibonacci numbers

The Fibonacci series appears in the foundation of aspects of art, beauty and life. Even music has a foundation in the series, as:

Note too how the piano keyboard scale of C to C above of 13 keys has 8 white keys and 5 black keys, split into groups of 3 and 2.While some might “note” that there are only 12 “notes” in the scale, if you don’t have a root and octave, a start and an end, you have no means of calculating the gradations in between, so this 13th note as the octave is essential to computing the frequencies of the other notes.  The word “octave” comes from the Latin word for 8, referring to the eight whole tones of the complete musical scale, which in the key of C are C-D-E-F-G-A-B-C.

In a scale, the dominant note is the 5th note of the major scale, which is also the 8th note of all 13 notes that comprise the octave.  This provides an added instance of Fibonacci numbers in key musical relationships.  Interestingly, 8/13 is .61538, which approximates phi.  What’s more, the typical three chord song in the key of A is made up

of A, its Fibonacci & phi partner E, and D, to which A bears the same relationship as E does to A. This is analogous to the “A is to B as B is to C” basis for the golden section, or in this case “D is to A as A is to E.”

Musical instrument design is often based on phi, the golden ratio

The Nissan logo is a simple circle with a cross bar, but the width of that cross bar is defined by perfect golden ratio points of the diameter/height of the circle.  The design of the letters is also based on golden ratio proportions, as seen in the horizontal lines in the middle of the “S” and “A.”

The Mazda logo uses the same golden ratio height to width relationship as the Honda logo, with the vertical position of the “M” encircled in the logo also falling roughly at the golden ratio point of the height of the logo.

Phi (Φ), the Golden Section, has been used by mankind for centuries in architecture

Its use started as perhaps early as with the Egyptians in the design of the pyramids.  When the basic phi relationships are used to create a right triangle, it forms the dimensions of the great pyramids of Egypt, with the geometry shown below creating an angle of 51.83 degrees, the cosine of which is phi, or 0.618.

The ancient Greek Euclid ((365–300 BC) wrote of it in “Elements” as the ”dividing a line in the extreme and mean ratio.”   The Parthenon, built in 447 to 438 BC, appears to use it in some aspects of its design to achieve beauty and balance its design. Notre Dame in Paris, which was built in between 1163 and 1250 appears to have golden ratio proportions in a number of its key proportions of design.  Although it is rather asymmetrical in its design and difficult to measure photographically because of parallax distortions, the golden ratio lines of the green, blue and red rectangles conform closely to the major architectural lines, which represent:

Renaissance artists of the 1500′s in the time of Leonardo Da Vinci knew it as the Divine Proportion.  In India, it was used in the construction of the Taj Mahal, which was completed in 1648. SOURCE :  GARY MEISNER, WWW.GOLDENNUMBER.NET visit for more information on the golden number and its omnipotency. 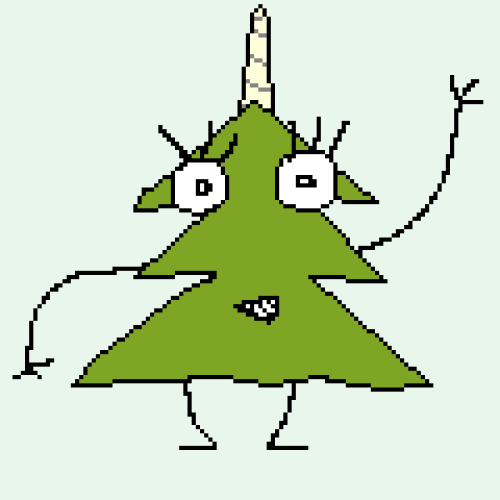