Home Social Opinions Did You Know That Octopuses And Humans Shared This Gene? 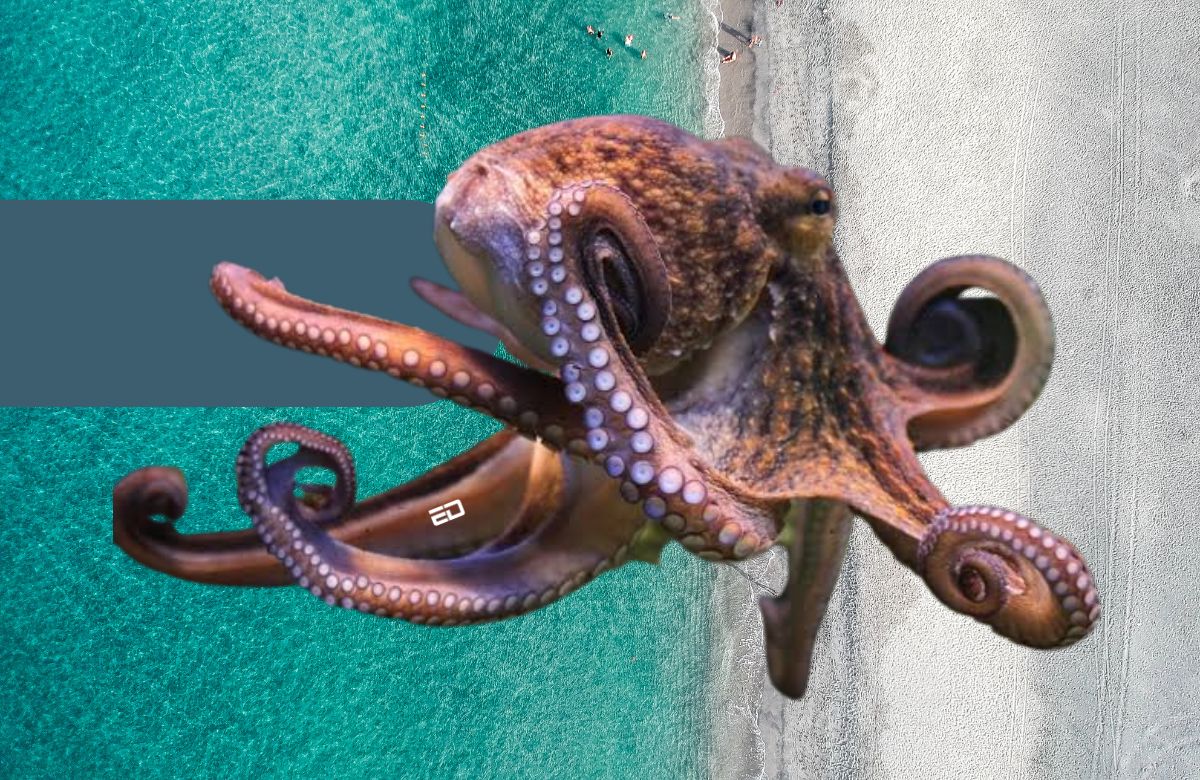 According to a study, transposons, commonly known as “jumping genes,” are DNA sequences that migrate from one genome (a collection of DNA) to another while shuffled and duplicated.

Octopuses and humans are discovered to share these transposons. Huh!

According to a research released last week, two species of octopuses, the common octopus (Octopus Vulgaris) and the Californian octopus (Octopus bimaculoides), have a molecular similarity with the human brain. 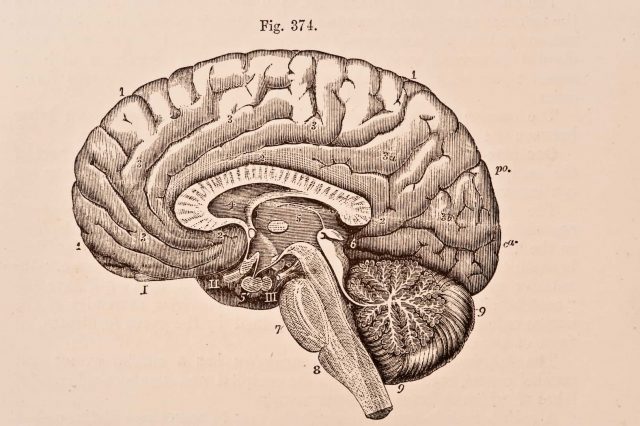 Remo Sanges from Scuola Internazionale Superiore di Studi Avanzati (SISSA) in Trieste and Graziano Fiorito from Stazione Zoologica Anton Dohrn in Naples carried out the study, which was written up in BMC Biology, according to a report by SciTech Daily.

Read more: Surrogacy Vs Adoption : Does A Baby That Shares Your Genes Deserve More Love?

The nervous system of the octopus being studied was examined on a molecular level and carefully analyzed by the researchers using generation sequencing techniques.

Similar to humans, the octopus genome contains “jumping genes,” the majority of which are dormant. Furthermore, the area of the octopus brain connected to the animal’s cognitive capacities had a Long Interspersed Nuclear Elements (LINE) element that may be active and is also present in the human genome. 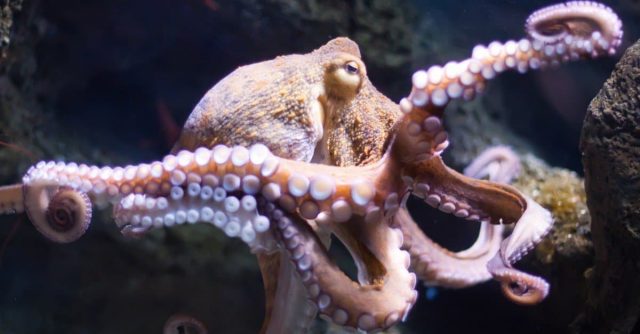 To explain the excitement felt by this latest discovery, Giovanna Ponte said, “I literally jumped on the chair when, under the microscope, I saw a very strong signal of activity of this element in the vertical lobe, the structure of the brain which in the octopus is the seat of learning and cognitive abilities, just like the hippocampus in humans.”

According to the researchers, this discovery is a very interesting example that could be used to explain the concept of “convergent evolution”.

From Depression To Addiction: How Neanderthal Genes Are Affecting Modern Humans