Home Lifestyle Delhi’s Khan Market Was Set Up In 1950s To Rehabilitate 70 Pakistani... 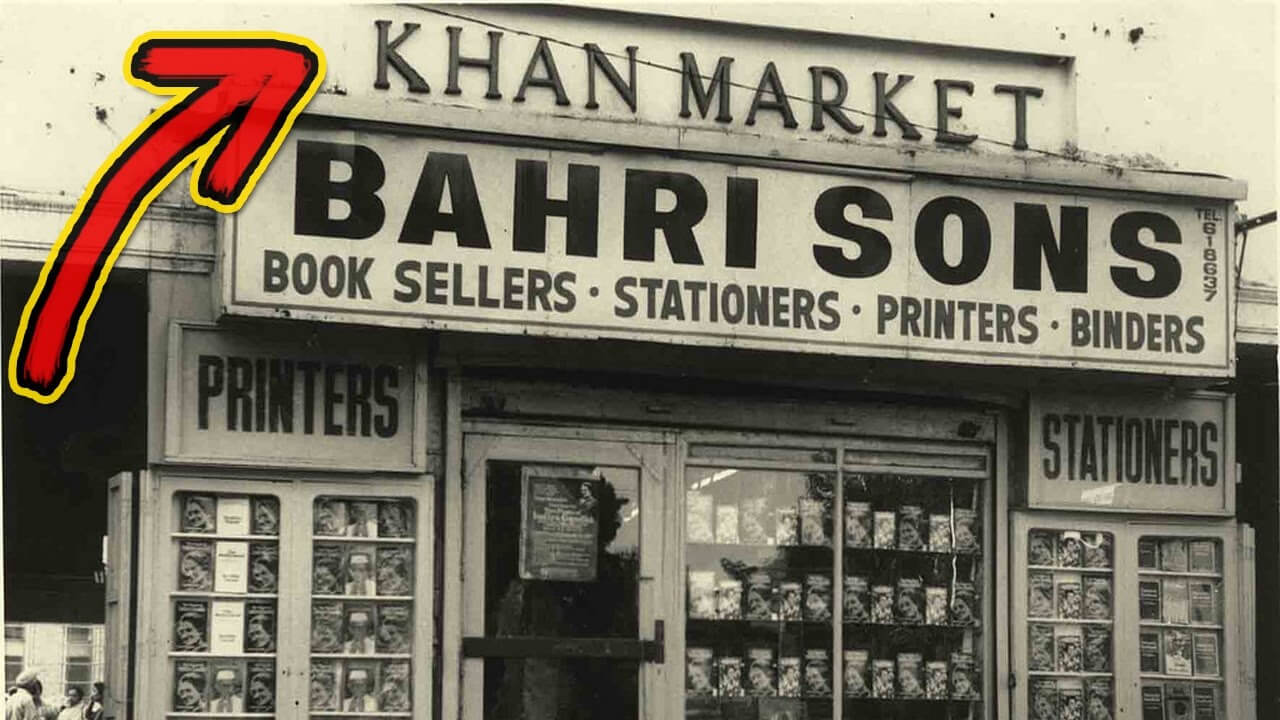 The coronavirus pandemic has not been good to businesses and the economy of India. With news coming out of several shops closing down even in the high-end Khan Market, one has to realise the impact of this crisis.

Khan Market has been in news for some time now with a slew of shops choosing to close down after they were unable to get good revenue and thus not able to make the expensive rent rates of the place.

Moneycontrol has recently reported on how after Full Circle and Cafe Turtle shutting down their flagship store after 15 years in Khan Market, other restaurants and shops are also following suit.

As per reports the latest shops to close their Khan Market branches are:

Priyanka Malhotra, director, Full Circle was quoted by Moneycontrol saying that, “The main issue was of high rent. We did try and negotiate with our landlord but nothing worked out. The economics, too, did not work out, we had to manage operating costs, salaries and so we took this tough decision to move out.”

Khan Market has been titled one of the most expensive retail locations in India with the average rent for restaurants and bars on the first and second floors being somewhere between Rs. 6 to 8.5 lakh.

But did you know of a time when the rent of a shop was just Rs. 50?

Apparently, there are a lot of things about our beloved Khan Market that we are not aware of including its interesting history.

Given the current attention around the market area, I’ve taken a look at how this iconic area was created.

Khan Market was created in 1951 along a U-shaped stretch of land in Central Delhi.

During the next few years, it was developed to be seed land for refugees from Pakistan and other areas after the partition of 1947.

The market complex had about 154 shops and 74 flats on the first floor for the shop owners at the market.

Khan Market was turned in such a place by K.C. Neogy, Minister of Relief and Rehabilitation. Sanjiv Mehra, the president of Khan Market Traders’ Association and owner of a shop called Allied Stores reportedly said that,

“This market was set up for those who had been displaced; refugees who had migrated from the North West Frontier Province (NWFP). In 1952-53, my father bought the shop here for Rs 6,516 and opened a provisions store. In the 1960s, Khan Market had a grocery store, a provisions store, a tailor and a mithai ki dukaan.”

Around 74 refugee families had moved to Khan Market in the 50s but as of right now only 3 of them remain there.

First buyers also were given a 75-square yard flat for a steep price of Rs. 9,500 at least for that time.

Mehra also stated that, “The government wanted us, refugees, to have some stability,” when asked about the origins of the market.

Till the 1980s the first floors were strictly residential, however, soon after this started to change. Owners began to give out the flats at Khan Market for rent or selling it in order to move to other, usually bigger places.

This is when the shops and restaurants etc., started to convert the first floors into commercial space.

Nostalgia For The Refugees

Khan Market might be a posh and hip market for many, but it is a nostalgic place for several others too.

People, whose life had been uprooted by the partition found a home in the lanes of the market place.

Sanjiv Mehra’s father was a refugee from Lahore who was given the shop space 10-B in 1950. He ran the Elite Departmental Store, which his successors then turned into a toy and party store in 1975.

Mamta Bamhi, the fourth-generation owners of Faqir Chand & Sons bookshop recalls that, “My grandfather set up the bookstore in Peshawar in 1931, and came to Delhi in 1948. Till 1951, he lived in several places in Delhi, including Rajinder Nagar, and then the Rehabilitation Ministry gave the shop and the house to him in Khan Market where he rebuilt the bookstore.”

She also reminisced about her childhood in the area saying how Khan Market parking lot used to be a park where she would play and that “ordinary families ki ordinary life. It’s when people started selling or renting out their homes 2000 onward that Khan Market changed suddenly. But I can’t leave… this home has nostalgia, tradition, convenience.

Why Did Ghantewala Halwai; One Of The Oldest Halwai Shops In Delhi Close Down?