In a recent Twitter post that went viral on social media, the CEO of a company compared sky-high Uber cab fares with the price of an air ticket. Netizens have been stirred into an online debate over how Uber costs more than airfare. Some people have referred to similar experiences while others have suggested possible solutions to the problem. 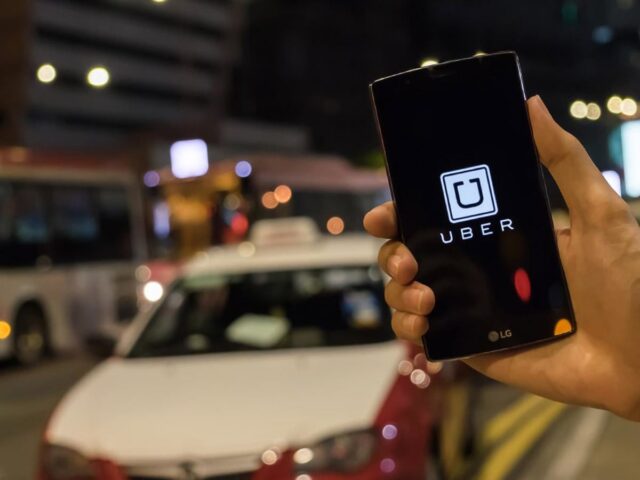 Rohin Dharmakumar, the CEO of The Ken Web, posted screenshots on Twitter while criticizing the exorbitant prices demanded by Uber drivers for a ride to Bengaluru airport. He wrote, “1 hour Uber to Bengaluru airport costs 60-130% the price of a 1.5-hour flight to Mumbai”. 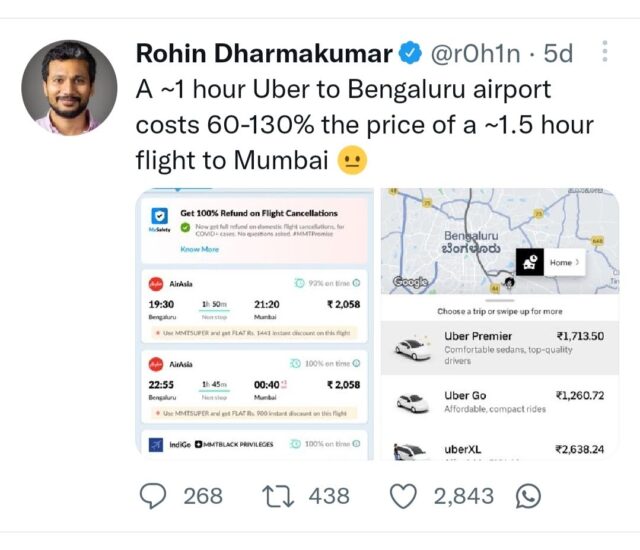 The images shared by Dharmakumar testified to his claim, which drew the attention of people. In the first image, the prices of flights from Bengaluru to Mumbai were mentioned, starting from Rs. 2,058.

While the other screenshot showed the prices of an Uber ride from Dharmakumar’s home to Kempegowda International airport. The Uber XL fare was Rs. 2,638, while the Uber Premier fare was Rs. 1,713.

Garnering over 2800 likes and 400 retweets, Dharmakumar’s post has elicited varied responses from the public. One Twitter user suggested other options- “1. Cheapest, Use Indian railways airport link train & shuttle bus. 2. Use BMTC & KSRTC airport bus & fly bus. Time taken & comfort will not be compromised. These two are best options other than cabs”.

People took the problem seriously and pointed out the limitations of the city.  “Bangalore needs an airport metro, and Gurgaon needs Bangalore weather!”– one user said. Another person jokingly commented, “It could also take longer to get to the Bengaluru airport than flying to Mumbai.”

In the wake of several complaints against sky-high prices of cab rides on Ola and Uber, the Transport Department of Karnataka has slapped 292 cases on these ride-hailing apps. This action comes after commuters mailed complaints to top government officials and also the chief minister himself. 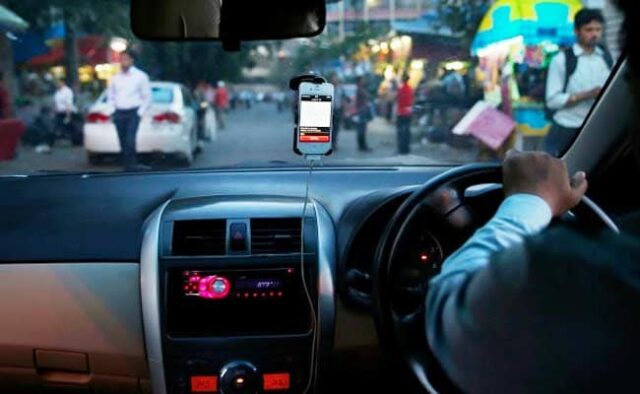 IAS officer T.H.M. Kumar, the commissioner for transport and public safety, said, “In the past, the State government had fixed fares that are applicable for the taxi aggregators. They have to fix the fare as per the slab fixed by the government and cannot take passengers for a ride”.

K.T. Halaswamy, the joint commissioner, said that cabbies will be fined Rs. 500 in case found to be charging high cab fares.

Cab drivers have also shared their side of the story. They justified their high ride fares due to challenging work conditions as they tackle high fuel costs, high commissions for the aggregator per ride, EMI repayments, and tiring traffic congestion.

How Uber Failed In China Yet Earned Huge Profits