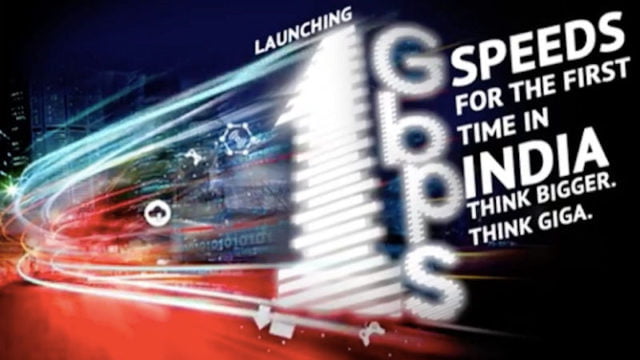 If you are fed up with your ISPs because of their snail-pace internet speeds then this is for you: Atria Convergence Technology or more commonly known as ACT has launched India’s first Gigabit Internet plan.

No this is not an April Fools’ Prank!

ACT’s Fibernet, similar to the famous Google Fiber, offers 1Gbps (Gigabit per second) connections to its subscribers. The plan, priced at Rs. 5999 comes with 1TB of download and upload data cap.

While the Fibernet plan is currently only available in Hyderabad, Bala Malladi, ACT’s CEO, says that the company will be bringing the goodies to other major cities in the coming months and Delhi will likely be the next destination.

ACT’s Fibernet is the only gigabit plan currently available in the country and the company is also making arrangements for extending the service to retail customers for commercial purposes.

Also Read: Netflix Is Taking Over The World, But Do You Know Why?

Why Should You Care

With the rise in better internet services across the country and the availability of streaming services such as Netflix, the conventional cable TV market needs to seriously rethink their strategy because of increased competition.

This also means that other ISPs need to provide improved service for retaining customers which might translate to higher savings for us consumers – browsing memes and watching Netflix just might get a great deal cheaper!

Also, *cough* a 15GB Blu-ray movie can be “obtained” in about 2 minutes with a gigabit connection *cough* Availability of high speed internet services should boost the Digital India initiative that has been losing traction. According to a report published by Akamai Technologies in 2016, India comes in at 97th spot when it comes to internet speed.

The average connection speed in India is currently at 5.6 mbps versus the global 7.0 mbps.

India’s internet user base is second only to China’s and it will remain the fastest growing internet market globally. For a country with a vibrant and emerging technology sector, having access to faster and exceptional internet access is a must. 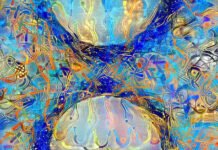