Home Campus Breakfast Babble: Why Do I Feel That The Culture Of Societies In... 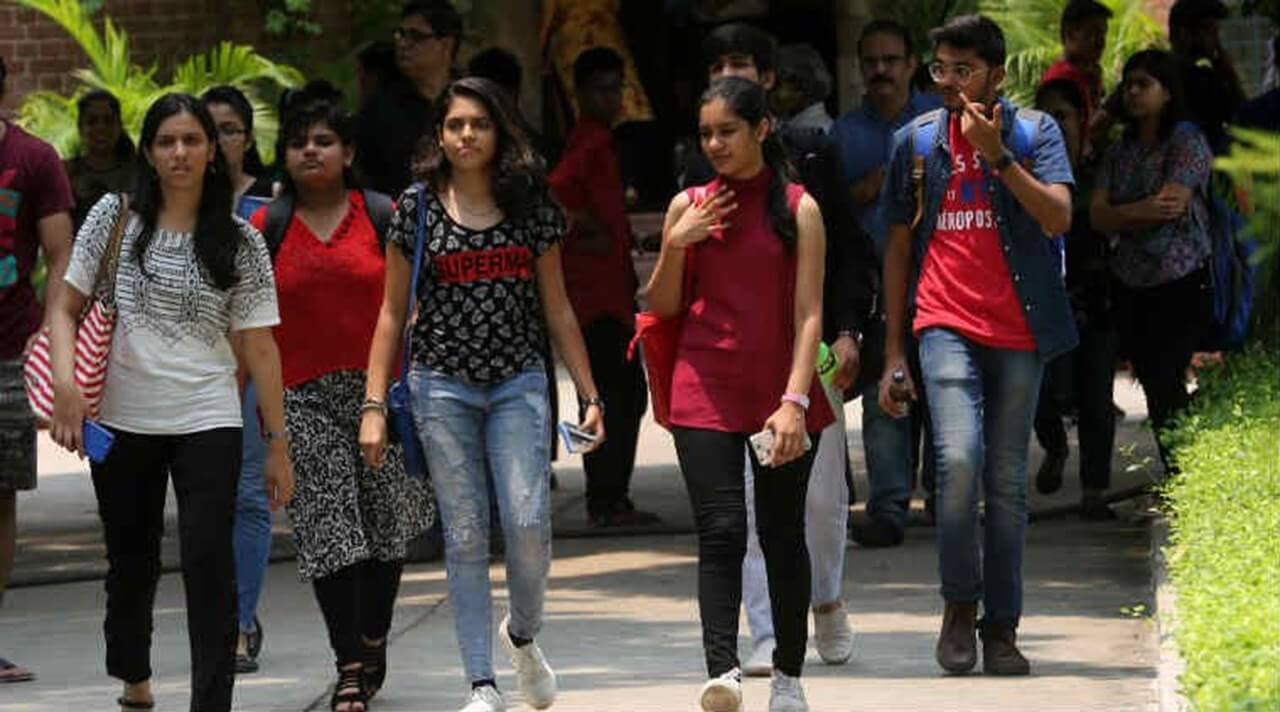 Welcome back to our weekly babble session on the mornings. It’s one of the days when I am busy ruminating on that one thing that has become a sensation among various DU colleges- College Societies!

Delhi University has always been an eye-catcher being the Central University.

Being a DUite, I’m well aware of the fact that DU has its own brand name and people get attracted to it, too. But “agar DU me ho, toh society join krni hi padegi” is the most clichéd and general notion which students (usually freshers) are overwhelmed with!

There’s a huge fuss about getting into the societies and it’s like if you didn’t get into one, then you won’t have a so-called perfect resumé and a healthy college life.

Then comes that usual hackneyed story of running around, filling forms, giving interviews and auditions hither-thither.

And unfortunately, if one gets rejected, then being traumatized and those down in the mouth feeling like you aren’t as good as the others who got through are perfectly normal.

That’s exactly what happened with me in my first year. Coming from a small town in Haryana, it was a bit difficult for me to cope up with other students in terms of communication skills, awareness level, and many other aspects.

I faced a lot of rejections from various societies, and the day when Enactus of my college rejected me, I just broke down.

But days, weeks and months passed and with time, I realized how overhyped these societies are!

Also Read: Breakfast Babble: Why I Prefer Relaxing Over Interning During Vacations

Now, don’t get me wrong. I am not against the concept of societies unless they cross their limits of politics, duh!

These societies get you involved so much and consume you to an extent that sometimes, you completely forget about the things that really matter the most as a  student, that is your grades. And after all these things, in the end, what serves as a villain in the picture is the culture of politics which is displayed and followed regularly to acquire posts in the society.

This culture makes you fret yourself at times and gives rise to factions in the society which in turn, demolishes the whole concept of a society, tarnishing the elements of hard work & team spirit. While getting involved in these is certainly advantageous like they do boost confidence and help in personality development, one shouldn’t forget that there are other ways to do that as well.

Always remember that if you don’t get through a society in your college, that doesn’t mean you can’t mend your resumé.

Ultimately you are the product and your resumé is just a label. Some might have a fancy one while others might have it unadorned. But in the end, what matters the most is the product!

That’s it for my early morning crisis session. Tune in next week to find out what other bloggers at ED want to let out. Signing off!

Finance Charlotte Mondal - January 13, 2022
Cryptocurrency has started taking off in India in recent times. The past couple of years has seen several people investing and actively being a...

Reviews Brand Voice - January 12, 2022
January 11: Vishal Gaikwad, the writer-director of the path-breaking film Runh that garnered the attention of the audience and critics, is now making another...