Playing cards have been around for almost 1,000 years, and became particularly popular in their current form in 18th century pre-revolutionary France. As is the case in so many walks of life, card games are subject to the vagaries of fashion.

As such, few of the games played by the French aristocracy all those years ago would be familiar to us, with one notable exception. Vingt-et-un was the precursor to modern day blackjack, and the rules are essentially the same. 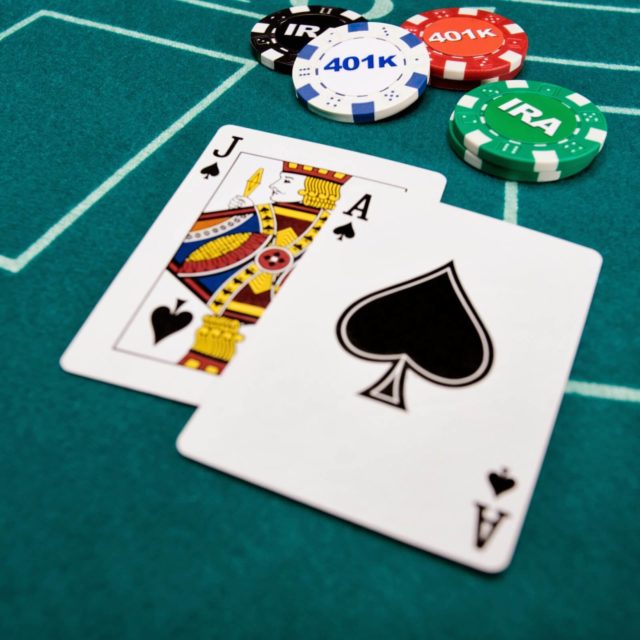 Anyone can play blackjack

Blackjack is unique among card games, and not just because it has stood the test of time so well. It is a game to which everyone knows the basic rules. A child of five can pick it up and be playing proficiently in a matter of minutes.

Yet it has also provoked debate among mathematicians and students of game theory. The closer you study it, the deeper it gets, and the more you hone your strategy, the better the chance of beating the dealer.

In this online age where literally millions of people worldwide log on to sites like LeoVegas Casino to play for real money, getting to grips with these strategic insights is clearly worth doing.

There are a finite number of card combinations in blackjack, and the actions of the dealer are set out in the rules. This means the only “moving part” is actually the decisions made by the player.

So mathematicians can study every possible outcome, and its likelihood, and come up with some guidelines for success. This is known as basic strategy and by following it, a player can reduce the house edge by half.

In blackjack’s simplest form, a player has three core decisions to make. Let’s examine each of them in turn.

One of the first decisions a player has to make occurs when he is dealt a pair. To split or not to split? The following simple rules will make a big difference to the chances of a win, so this is the first basic strategy rule to commit to memory: 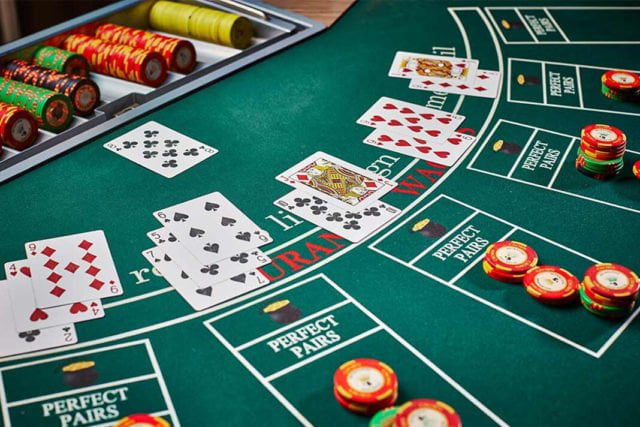 If you have a good hand, you can double down to increase the wager and the prize pot. But what is a “good hand?” The best hand to be dealt is 11, and if you have that, you should always double down.

The other hands on which you might consider doubling down are nine or ten. If you are dealt either of these, double down if the dealer is showing four or five.

The above strategic tips are very simple, and once you have mastered them, there are numerous refinements.

For example, if your hand includes an ace, this can influence your decision, and some guides recommend splitting fours if the dealer has a five or six.

The beauty of blackjack strategy is that you can keep refining it as you go along – and every refinement means a better chance of winning!

Watch: Some Of The New Alcoholic Drinks Launched In India Lately That Are Worthy Trying