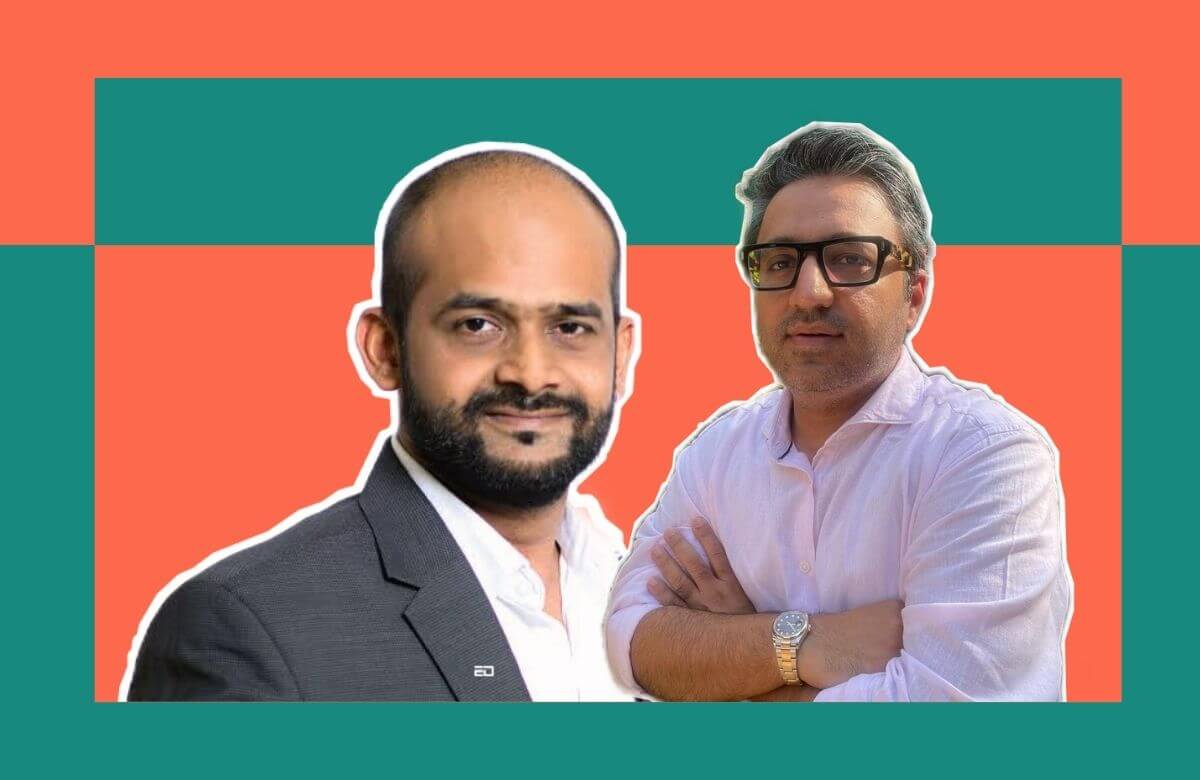 It truly must say something about the audience given the fact that somehow Shark Tank India even after having gotten over some time back is still in news.

Any given day news about some or the other judge is being circulated, judges who have attained almost celebrity status with them becoming household names and everything they do being cause of much speculation.

Perhaps the biggest proof of this would be Ashneer Grover who first was one of the biggest topics being discussed during the airing of the show given his very controversial statements and even rude behaviour with the contestants.

Now some statements of his were again doing the rounds when he spoke about how he regretted not investing in the much talked about Sippline Drinking Shields on the reality show. But his reasons are not what you’d think they’d be.

While making an appearance on YouTube with comics Rohan Joshi and Sahil Shah, Ashneer Grover answered several questions about his time on Shark Tank India, some of his viral comments, the memes they resulted in and his current status given his controversial resignation from BharatPe the company he had co-founded.

In the 50-minute long video, Sahil Shah asked Grover “Do you by any chance regret not investing in Sippline?”

Rohit Warrier’s Sippline Drinking Shields that were called “glass ka mask” were cause of much amusement to the judges on the show who had all unanimously rejected the product with Grover even giving one of his most viral reactions to the pitch.

When asked this question Grover actually said he did regret his decision, but not out of any epiphany that the product was good.

(I’m thinking if I had mistakenly told him that I’m investing in this product, but you have to create five more good products, I would have been rolling on the floor laughing that I’m being entertained live), but not otherwise.”

(I only thought that there are many free people in this world, some are editing, some are taking snippets, I keep telling my Shark Tank team that these people do better editing than you). There’s this one meme on this Deepika Padukone song right? Ultimate level editing and thought right.”

Reviews Brand Voice - May 24, 2022
Can you imagine your home without good towels? They are much more than something to dry yourself with. If chosen well, they can work...