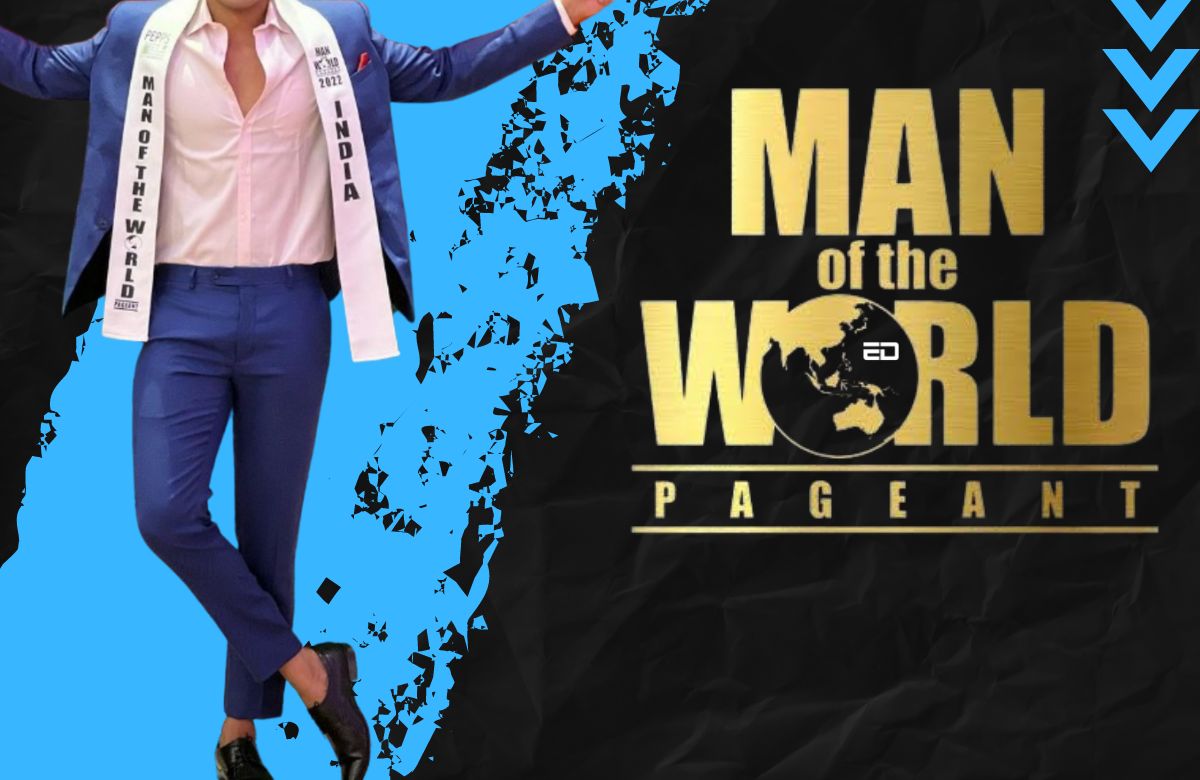 Aditya Khurana, a 22-year-old from India bested over 20 other contestants to win the 4th Edition of the ‘Man of the World’ pageant held on Saturday, June 18 at Baguio Convention Center in Baguio City, Philippines. 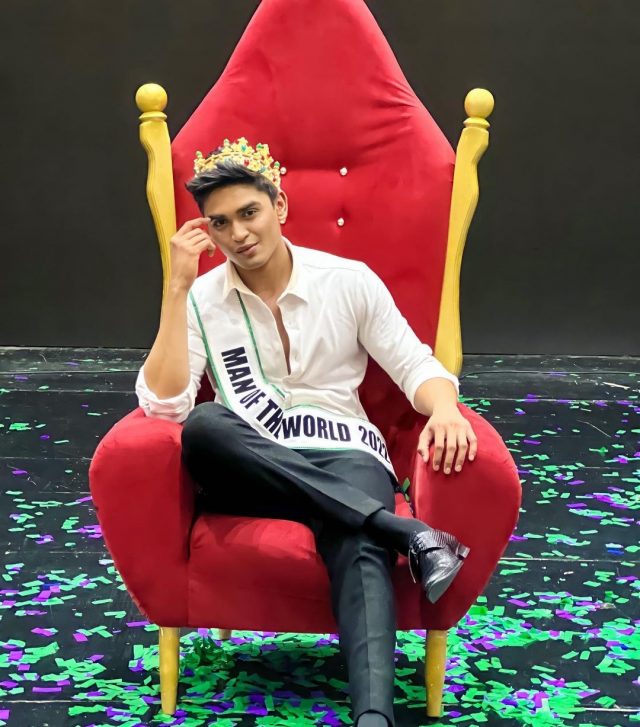 The runners-up were Vladimir Grand of Ukraine, Nadim El-Zein of the Philippines, Tjardo Vollema of the Netherlands, and Nguyen Huu Anh of Vietnam.

Korea’s Jin Kyu Kim relinquished his reign at the end of the event by crowning Aditya Khurana, the new successor to the throne.

Aditya Khurana, an Indian, was born and raised in Pune, Maharashtra in a middle-class family. Apart from being the now ‘Man of the World’, he’s an actor, singer, model, and content creator that is also now India’s next heartthrob. 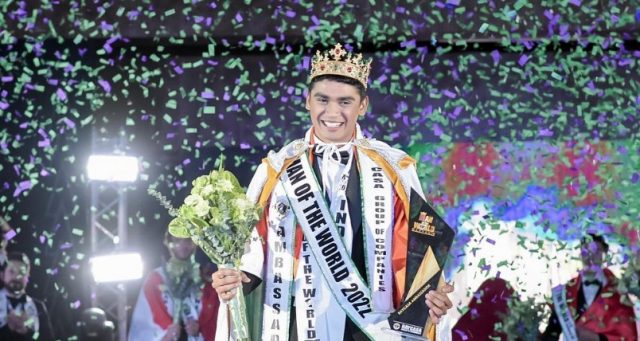 “Terrorism is nothing but just a mindset which has gone in the wrong way. You missed the self-belief, you go in a different way. Believe in yourself, choose your path wisely, and yes, do have education before you choose it,” he added.

His response to the question was lauded for its witty approach that eventually got him victory. It was the first time for India to win an international male competition of such magnitude.

‘Man of the World’ is organised by a reputed Manila-based Prime Event Productions Philippines (PEPPS) Foundation, which also mounts the annual Misters of Filipinas competition.

Brahmāstra Hasn’t Copied From Marvel/DC; They Have Copied Our Indian Gods Instead