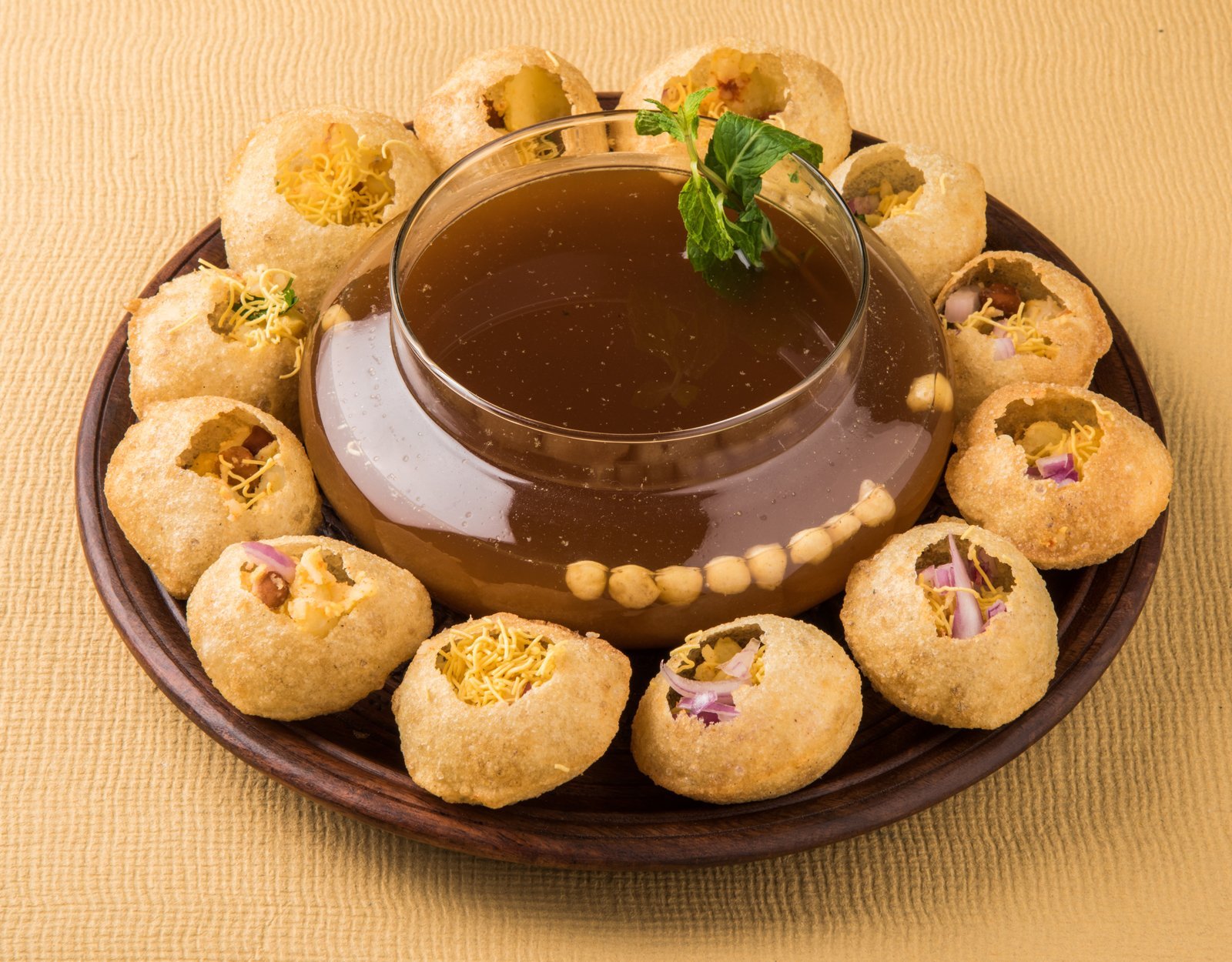 While everyone is trying hard to get back to normal life, foodies are still not able to satiate their cravings for street food. 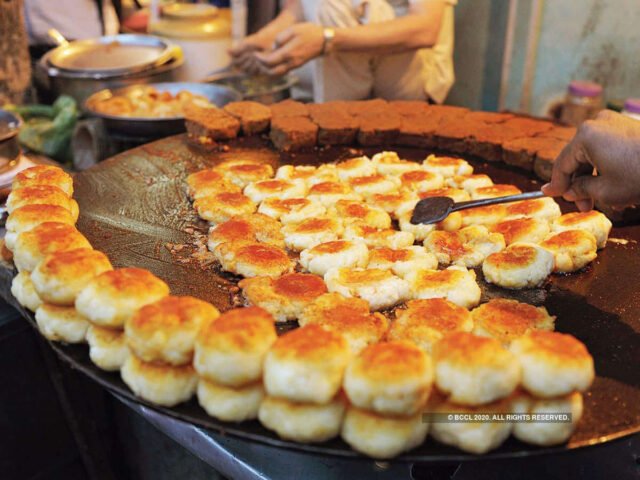 Good cooks are the happiest people right now because they were already good and lockdown gave them sufficient time to refine their cooking skills.

People who don’t even know the ‘c‘ of cooking are doing nothing but receiving mouth-watering food snaps from their friends and cursing them for their deeds.

It’s been almost four months since we have been stuck in our houses. Although most sectors have resumed their services since last month but still people are advised to stay inside and move out only in necessity.

Considering the same, finding a street vendor is almost like finding a needle in the haystack and it is even more difficult to find one with adequate hygiene and sanitation. 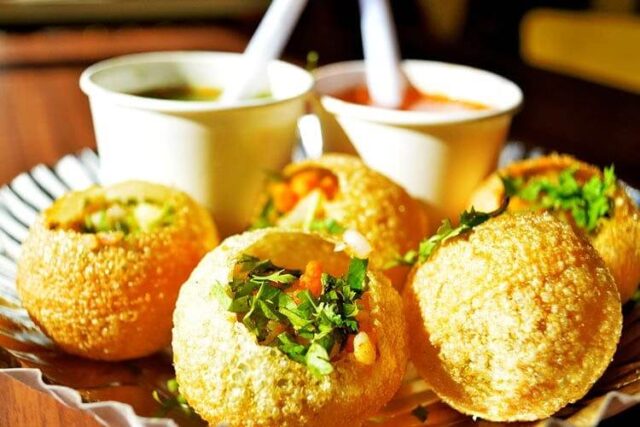 Golgappas or pani-puri is a beloved street food of our nation. But it’s been a long time since we have been away from this delicacy due to the Lockdown.

However, a man in Gujarat came to the rescue and has converted an ATM into an ‘ATM Pani Puri machine’.

Isn’t it a “delicious technological innovation“?

Not Less Than A Superhero For Gujarat!!

Finally, someone has come out as the savior of street food lovers in Gujarat. A man from the Banaskantha district in Gujarat has invented a pani-puri vending machine which brought a wave of happiness among the netizens.

The owner guarantees that the machine dispenses golgappas without any human touch and with adequate hygienic measures. One just has to insert money and the machine will dispense their order of pani-puri on its own. 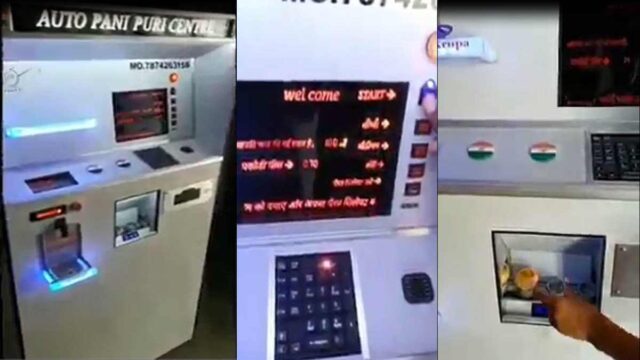 One can select any preferred flavor by pressing the respective button. One side, you insert the money and in a few seconds, you can savor the plate of pani-puri or phuchkas.

The video demonstration of the working of pani-puri vending machine shared by a user has gone viral and everybody now wants to get served by the cool machine.

In the video (referral video), the user selects the price and then inserts a 20 rupee note in the slot. Then the contact-less machine serves the pani-puri by opening a flap below the keyboard and the user picks them one by one. 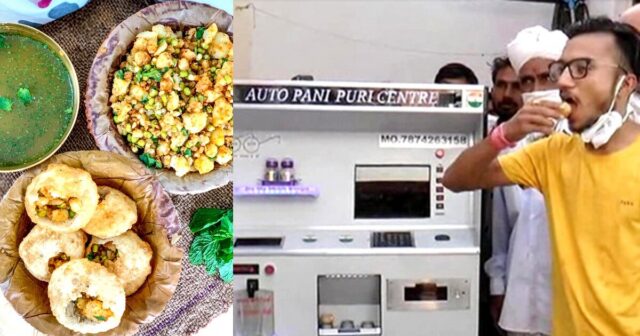 Getting your dose of golgappas might not seem very significant in the present scenario but deep down we all have a strong desire for this appetizing snack which gave rise to the discovery of this quirky human-free pani-puri ATM. The owner reported that it took him six months to complete its design.

How People Are Reacting?

Gujaratis are already drooling over the idea of relishing pani-puri. The owner is being lauded by the entire nation for such an exceptionally mind-blowing feat by a 10th grader.

Some are even saying that this could be the future of street food in the post-pandemic world. Hardi Singh, the Additional Director General of Police (ADGP), Assam police, shared the video on Twitter with the caption, “Now this is real Indian Ingenuity!” 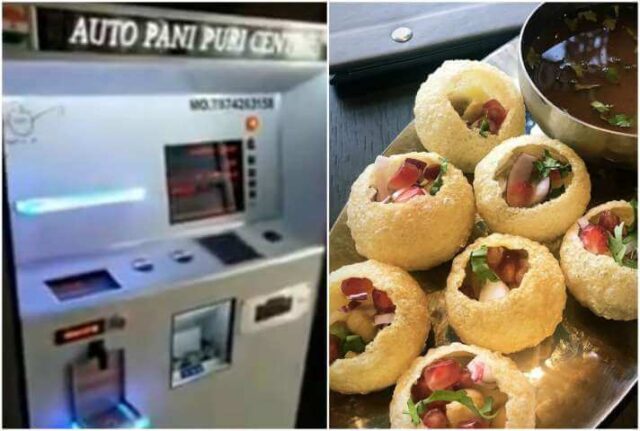 Nobody has ever thought that the evolution of machines in the food sector would go this far. Now it would be interesting to see the inventors come up with more unique ideas inspired by this pani-puri ATM.

In Pics: Your Visit To Kolkata Will Be Incomplete If You Do Not Try These 5 Street Foods