Amidst the tumult of the French Revolution in the late 18th century, English philosopher and women’s rights’ activist Mary Wollstonecraft in 1792 penned down the much-quoted feminist text – ‘A Vindication of the Rights of Woman’.

In this much ahead of its times text, Wollstonecraft gives a befitting reply to the regressive men of her period who argued against women’s claim to attain sound education and equal their counterpart males in terms of intellect and rationality. 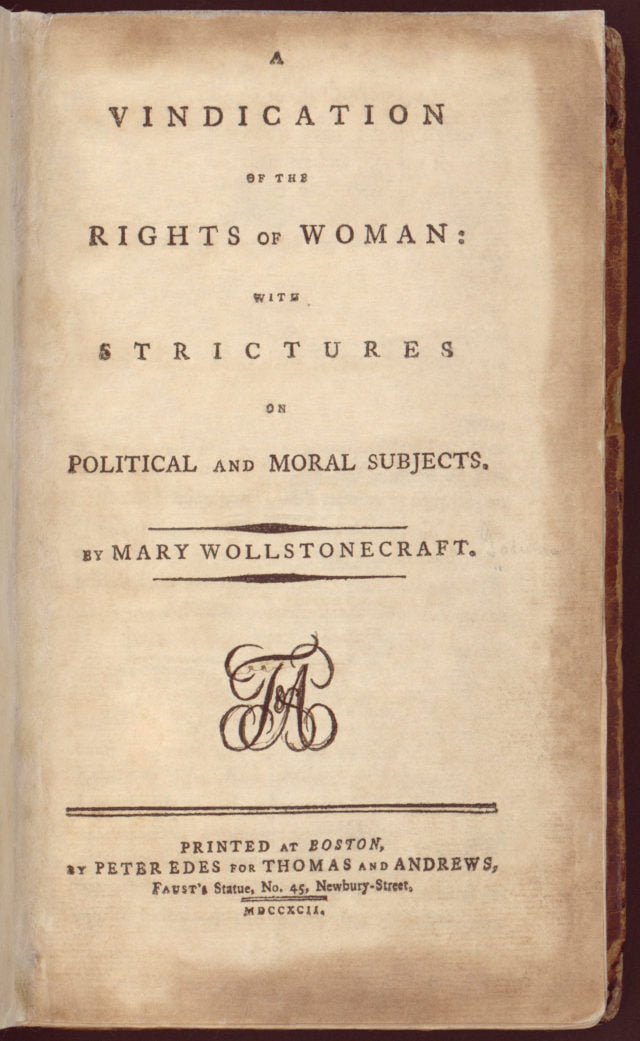 What Is So Path-Breaking About It

In her very first chapter itself, she puts forth a bold picture of her egalitarian attitude and deconstructs the hierarchy monarchy creates, which in turn results in inequality and various sorts of immoralities.

She gives a vivid peek into the overt as well as covert corruption of these governing forces and how they serve to exploit the weak common man, who lies at the lower rungs of this established hierarchy.

She believes that it is Power that underlies all inequalities and injustices occurring in society. Uncontrolled power, when given in the hands of some set of men is sure to lead them to misuse it, gain control and dominate the rest.

Mary Wollstonecraft wrote this text more than two centuries ago, but there is a reason why feminist scholars, literature and philosophy students still study it and regard it as priceless. This is so because the text is as relevant and applicable in the 21st century as it was then.

Unmitigated power in the hands of few individuals often blurs their conscience and makes them act against all morals, to the level of voluntarily or involuntarily exploiting those below them.

She says –“for all power intoxicates weak man; and its abuse proves, that the more equality there is established among men, the more virtue and happiness will reign in society.”

Oppression does not just stem from the political power of the ruling classes. It emerges also from all those institutions that wield said or unsaid power in the society. 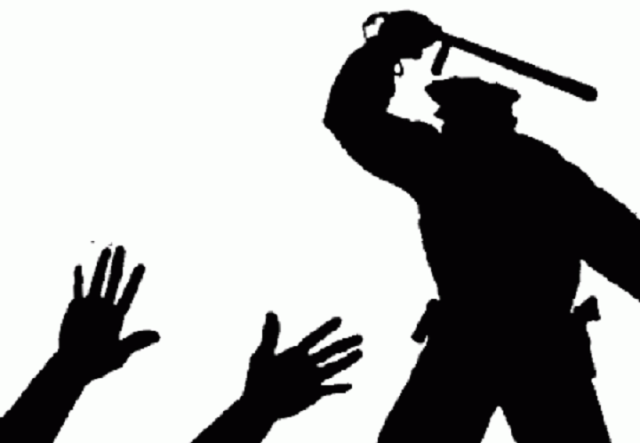 Patriarchy, for instance, has held enormous unacknowledged power in the country since eternity. In ways subtle and/or outright, patriarchal forces have continued to attempt to put down women.

Most crimes against women do not necessarily result from uncontrolled desires or urges of men, but more so from the male need to continue to exercise the generation-long power over the female entity.

Wollstonecraft wrote the text in an era that saw heightened suppression of women and the working classes both. More than two centuries after that, we still find ‘A Vindication of the Rights of Woman’ highly relatable to our own context.

How justified is it to claim development and progress in innumerable spheres, when in our basic morality one continues to regress backwards in time?

How Pak Army Uses Media And How It Affects Indian Army