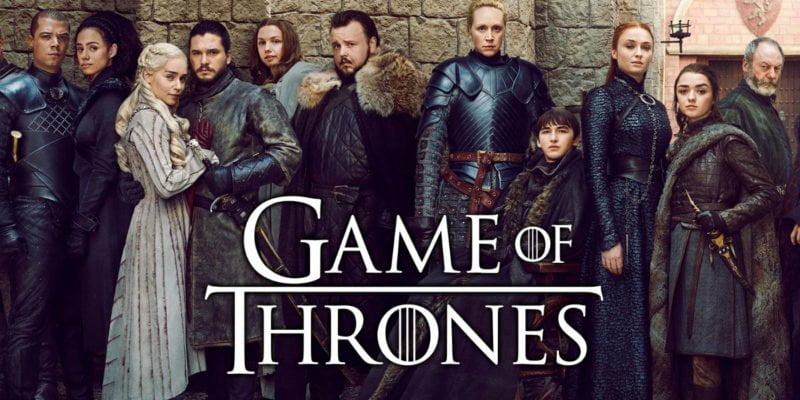 The beginning of the end is here for ‘Game of Thrones’ fans. The 1st episode of the final season came out at 6:30 am and left the avid fans craving for more.

It contained some of these pretty strong clues for the future course of action in the final season:

(This ties in with the previous storyline where Sansa dreamt that her brother Robb will come to save her from the Lannisters like her knight in shining armor. It would be typical of George RR Martin to twist her expectations on their head and give Sansa her savior when she has just about given up heroes and knights.)

Related: How To Save Yourself From Game Of Thrones Season 8 Spoilers Until You See It Later Today

What follows next in this conquest of The Iron Throne is a story to be unveiled next Monday and frankly “WHERE ARE THE HACKERS?

Because WE JUST CANNOT WAIT.