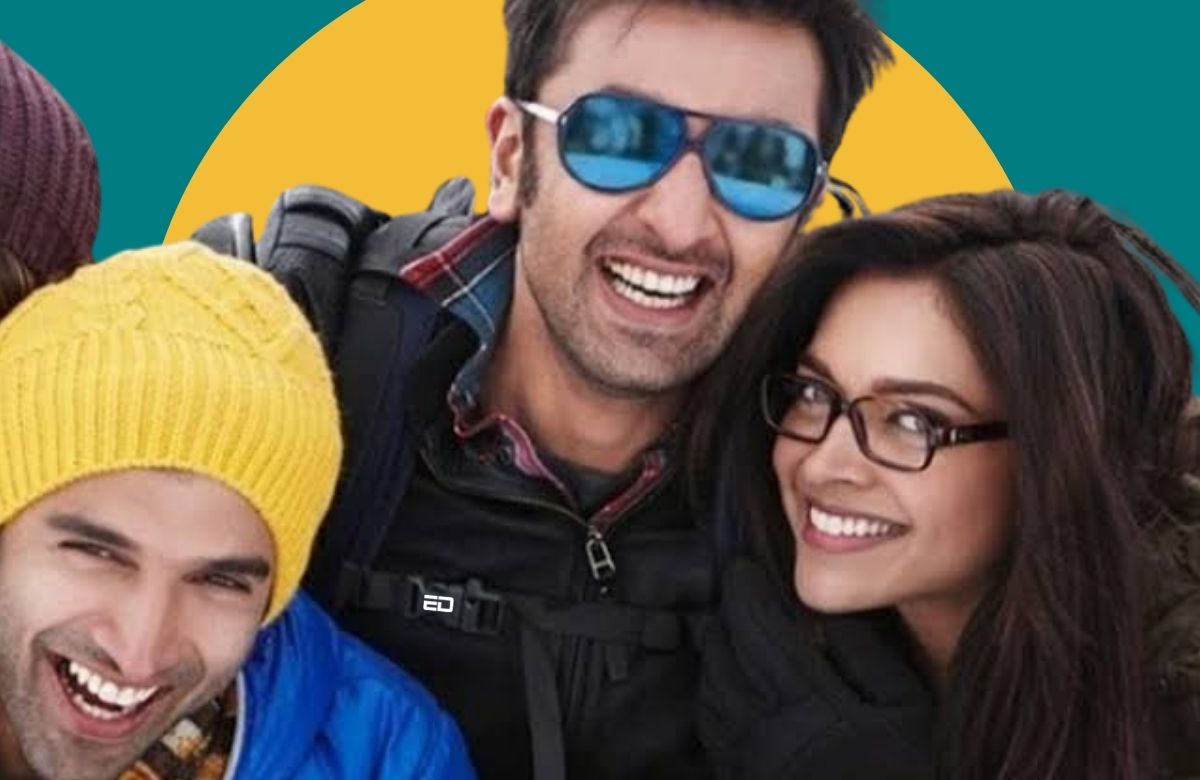 We have all gasped with excitement while watching scenes from our favourite movies and finding relatable characters whose growth made an impression on us.

These 5 Bollywood movies have been the best marker for character development, in my opinion-

It was the beginning of new dawn, the enduring love-conquers all romance when director Imtiaz Ali came up with the ‘manic pixie girl’ archetype and gave a whole new twist by making this “bubbly, shallow cinematic creature that exists solely in the fevered imaginations of sensitive writer-directors to teach broodingly soulful, young men to embrace life and its infinite mysteries and adventures,” as penned by film critic Nathan Rabin.

As we progress, both Geet’s and Aditya’s personality gets swapped as one loses the flavour of life and the other rejoices in it. Eventually, as they cross paths again, the palpable tension between them reignites their spark and brings to our focus the stages of emotional maturity and self-love that both the characters go through.

More Recommendations: Why These Underrated Japanese Movies Are A Must-Watch? 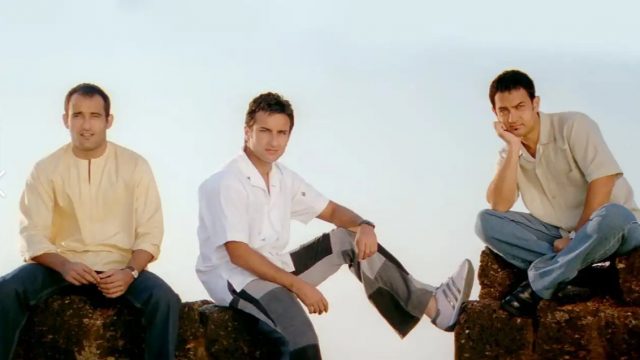 Farhad Akhtar’s directorial debut “Dil Chahta Hai” has the potential to be called ‘young’ and ‘fresh’. The subdued emotions of the characters in the whole narrative are what speaks the most about this movie.

This movie sheds light on the dynamic of friendship and the growth of the characters as they circle back to each other after several events that cause hiccups.

Akash who often crossed boundaries for the sake of humour with his friends and was a cynic about love, now ultimately found love by the end of the movie. Sameer matured and found a way through his indecisive mind while Siddharth had a well-rounded arc of his own and accepted life for what it is. 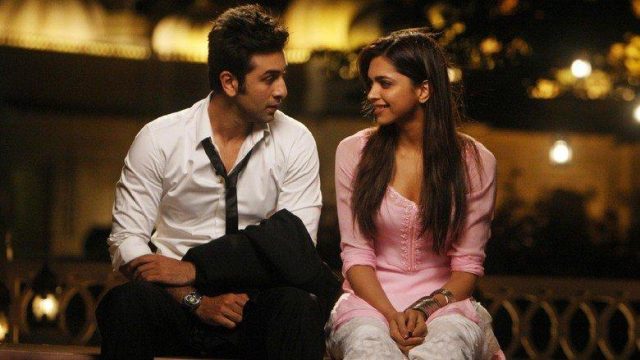 This iconic movie directed by Ayan Mukherji captures the heart of the youth as they find themselves often relating to the different characters portrayed in the movie.

As Bunny’s ambitions of being a wanderlust photographer are fulfilled, he realizes that he yearns for stability and commitment more than anything else after spending almost half of his life chasing his dreams and ambiguous relationships.

This development establishes the very nature of the human connection that needs a place or a person to call their home. 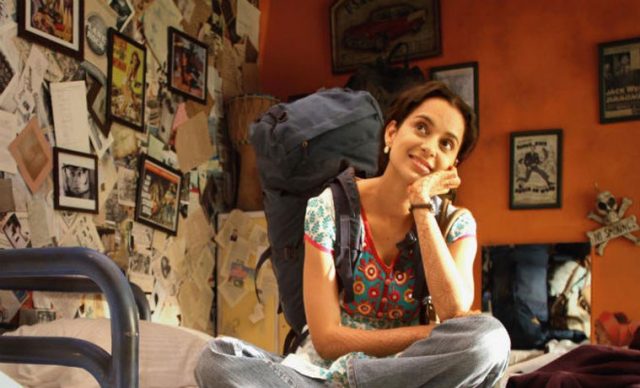 The journey of self-transformation has been well-explored in this stunning Vikas Bahl movie where a woman dropped at the altar finds her voice by experiencing the world and its eccentricities.

Rani emerges as her own Queen after she discovers a whole new self after being exposed to the non-judgmental companionship of a woman from Paris and her roommates in Amsterdam.

This heavily nuanced film explores the character development of a hesitant girl from a traditional background blending with the cultures of the west and coming out stronger than ever by facing her own demons. 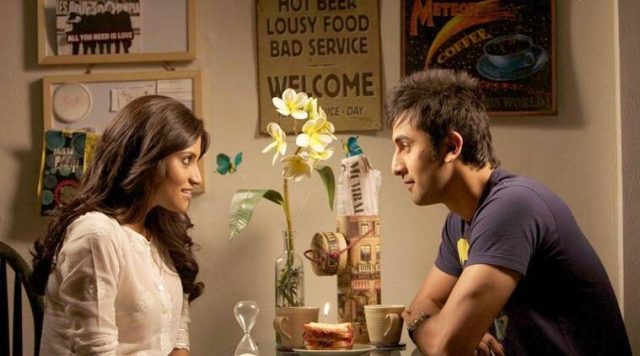 A coming-of-age story by Ayan Mukherji about an entitled brat who likes to enforce his opinions on those around him and ends up alienating himself has found itself on the watchlist of people even today.

The story breaks all stereotypes against women with the character of Aisha who knows exactly what she wants. This is in sharp contrast with the male protagonist who’s indecisive and privileged to even understand the complexities of a self-made and independent life.

As the story progresses, he moves in with Aisha who inadvertently helps him to understand his goals and transition from a ‘boy’ to being a ‘man’.

The Supreme Villa- Luxury Holiday Destination with a Pocket-Friendly Appeal