Hyatt Regency, one of the world’s premium hotel groups, is struggling to maintain sage financial accounts amidst the roaring waves of COVID-19.

Recently, the hotel group decided to temporarily close its Mumbai-based hotel because Yes Bank has blocked its accounts. The step was taken by the bank due to the default in loan payment by the hotel management.

The closure is a warning bell for the Indian government and the Reserve Bank of India to look into the plight of the hospitality industry and the way they are suffering during the pandemic.

Asian Hotels (West) Ltd. owned five-star property in Mumbai ceased operations earlier this week after the management made announcements to that effect due to the poor financial condition of the hotel. 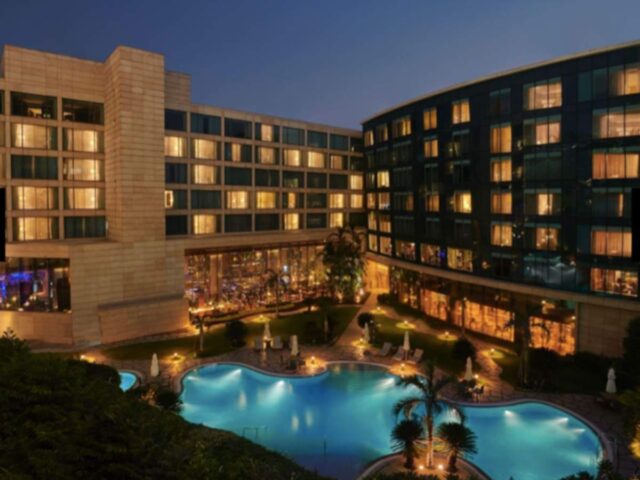 The hotel group has allegedly failed to provide funds and salaries to the staff, along with faltering in repayment of loans taken from its financer, Yes Bank.

Hyatt Regency, Mumbai is situated at a strategic location in Mumbai, with close proximity to the Mumbai International Airport which hosts millions of domestic and international tourists every year.

The hotel will remain closed until further notice, the hotel’s General Manager Hardip Marwah said in a statement.

The decision also affected the company’s shares, as they fell by 13% on Tuesday. This uncertainty in the operations of the hotel giant has revealed the poor state of affairs in terms of the finances of the hotel industry.

The industry has been suffering due to a lack of customers and gatherings during the COVID-19 pandemic, which usually is the primary source of revenue for hotels.

Poor Condition of Hotel Industry During The Pandemic

It isn’t hidden from the government or the Indian central bank that the hospitality industry is suffering severely due to the pandemic and the lockdown that followed. Domestic and international travel has been largely affected, which has resulted in a sharp decline in tourism and business-related travel.

Gatherings have been restricted as well, due to which the regular bookings made at several luxury hotels have been halted. Thus, the money received from them, which used to keep these extravagant places running, hasn’t been coming in.

Bank borrowings remain one of the primary sources of cash flow in such dire circumstances, however, reports suggest that banks haven’t been kind to borrowers from the hotel industry.

“The relation of the banking industry with tourism and hotels is Rs.50,000 crore, which accounts to less than 1% of the total non-food credit of banking industry,” as per Binod Modi, head of Strategy at Reliance Securities. He further added that “any meaningful impact due to default of payment of interest by Asian Hotels might be insignificant.”

The above statement can be construed to mean that the hotel industry is unduly suffering due to the high fixed costs, lack of revenue due to low occupancy and uncooperative attitude of banks.

There is also a lack of direct financial stimulus from the government. Though the RBI, along with the government, has come forward with the Emergency Credit Line Guarantee Scheme. The RBI has raised the loan restructuring limits for struggling companies to Rs 50 crores and announced a liquidity window of Rs. 15,000 crores.

However, the Federation of Hotel and Restaurant Associations of India (FHRAI), which represents members of the hotel industry, isn’t satisfied with the schemes.

The federation is demanding direct stimulus and removal of a cap of Rs. 50 crores for struggling companies in the Emergency Credit Line Guarantee Scheme.

It is high time that the central bank and the government together endeavor to boost the financial condition of the hotel industry to sustain them for a longer duration until the pandemic is averted completely.

FlippED: Homestays Vs Hotels, Our Bloggers Fight It Out