Home Entertainment Music Who Is This First K-Pop Star Of India? 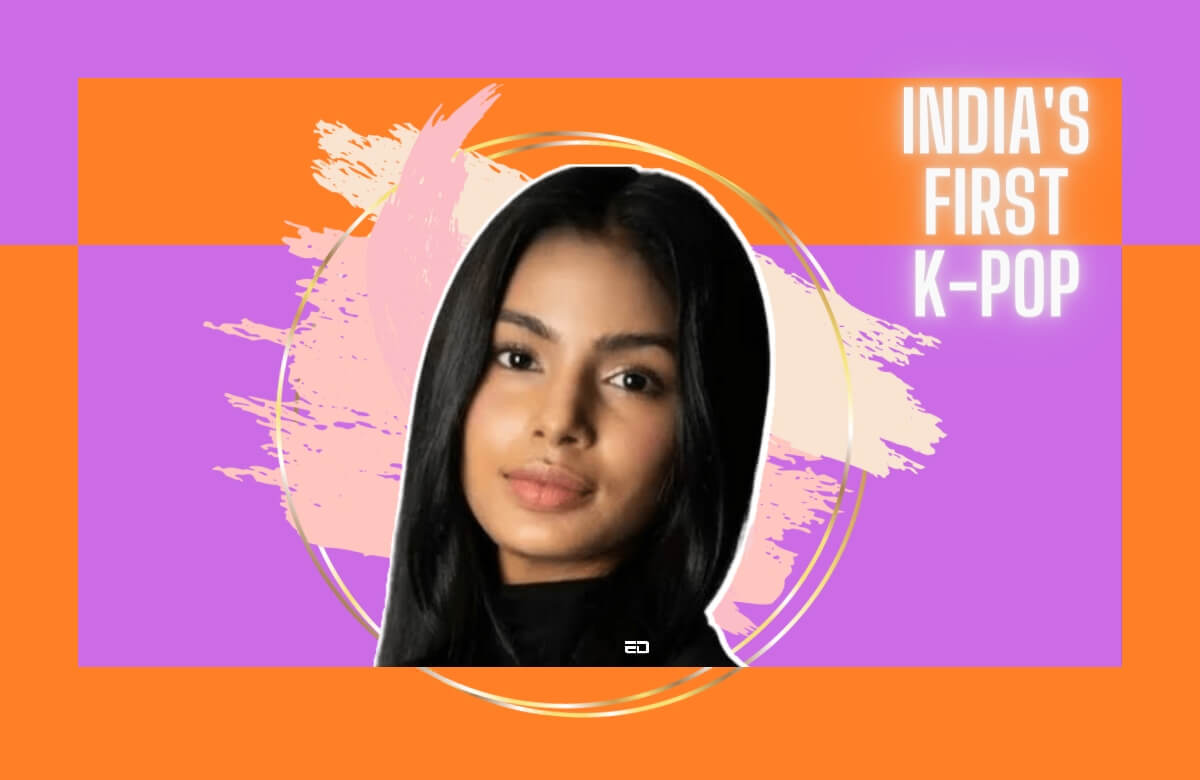 The Hallyu wave is very speedingly taking over the entire world and India is not any stranger to it than any other country. K-pop the music genre has been steadily gaining popularity for the past few years now, although it had always existed in various pockets of communities in the country, but it is now enjoying extreme mainstream popularity too.

This can be seen with various Indian becoming K-pop idols and artists too, and now India has its first k-pop star in the 18-year-old Sriya Lenka.

Originating from Odisha, Lenka is the newest member of the K-pop group Blackswan along with Gabriela Dalcin from Brazil. But who is this Kpop star from India?

Who Is Sriya Lenka?

Sriya Lenka is an 18-year-old girl hailing from the Rourkela city in Odisha. In December last year she was selected to join the Kpop group Blackswan and sent to complete her training in Seoul after Hyeme the oldest member of the group quit in November 2020.

Thus global auditions were held by DR Music the group’s promoter since May of 2021 and it is here that Lenka and 19-year-old Gabriela Dalcin of Brazil were finalised out of a total of 4,000 participants.

Read More: The Risks Of Being A Female K-Pop Idol

The auditions took place through a YouTube audition competition. After the selection, Lenka and Gabriela are now the 5th and 6th members of the group Blackswan and are currently completing their training in Seoul. They are working to practice on their standard vocal, rap, dance lessons to personal training, language, and musical instruments.

Lenka has been trained in Odissi classical dance and from the time she was 12 has been also learning various dance forms like reestyle, hip-hop and contemporary. She has also been a big fan of K-pop and actively started indulging in the dance style of it when she reportedly saw the music video for Exo’s Growl.

It was from this that she started to copy their dance moves and eventually during the COVID pandemic got into becoming a K-pop music artist. She learnt how to give auditions through YouTube, practiced her dance moves on the roof of her house and even learn the Korean language and the culture by taking classes and watching Korean dramas.

Lenka’s father Avinash Lenka spoke about his daughter’s success saying “Though I had faith on her hard work, I never expected that Sriya would make it. Despite all my misgivings about her future, I encouraged her to follow her passion for dancing as she always wanted to be a dancer and participated in several dance competitions.”

ResearchED: The Western Music Industry Hates BTS And They Are Not Even Trying To Hide It

Why Are The Youth So Attracted To This Concept That Says...