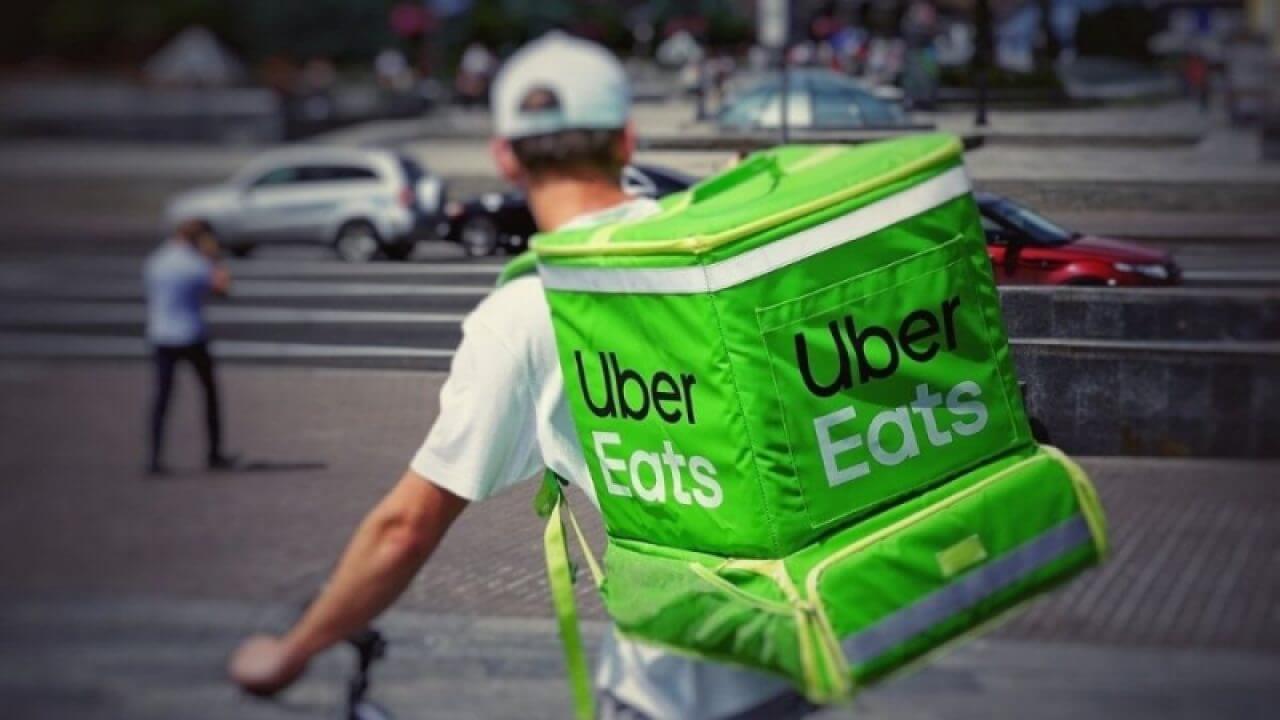 Uber is already a pretty standard platform for those wanting easy and quick rides from one destination to another. Even in India, there is a tough battle going on between Uber and the Indian-made OLA with Uber taking the lead as the preferred mode of travel for many people.

Then they ventured into the food delivery sector with Uber Eats, which understandably had its ups and downs over the years but has remained as a venture till now. Now it seems that in one particular country, Uber’s food delivery platform will be delivering something that will be very much appreciated by some people.

Apparently Uber is going into the marijuana market with its Uber Eats platform now delivering cannabis products to its users soon in the Canadian region of Ontario.

As per reports, Uber is going to be partnering up with Tokyo Smoke, a cannabis retailer located in Canada for this project, however, the food delivery company itself is not going to be making the deliveries.

Users who are currently residing in Canada and are over the legal age after downloading Uber Eats can order the listed out cannabis products from Tokyo Store, but they will have to go and pick up the items on their own.

This is because where Canada might have legalised recreational use of cannabis however delivering it is still considered illegal under the country’s law. So Uber Eats users will first verify their age on the app and then only be able to order the item.

They will then have to ensure that they pick up their order in an hour maximum.

Canada had made it legal for people there to consume marijuana and cannabis for recreational purposes in 2018 and as per reports, the region’s marijuana market is worth a AD$5bn (£3bn; $4bn) a year.

While one reason for Uber to be doing this is to capitalise on the booming cannabis market in the country there is also the factor to let people get safe and legal cannabis from authorised places and no illegal producers.

These illegal producers still have a big market that approaches them to buy cannabis and thus can fall under harm. As per the company it wants to provide adults with safe, legal cannabis, and not get it from illegal sellers.

As of now, this service is only available in Canada’s Ontario but Uber has stated their openness to offer it in other regions too.

An Uber spokesperson said, “We will continue to watch regulations and opportunities closely market by market. And as local and federal laws evolve, we will explore opportunities with merchants who operate in other regions.”