Home Politics The Other Side Of Hitler That Nobody Talks About 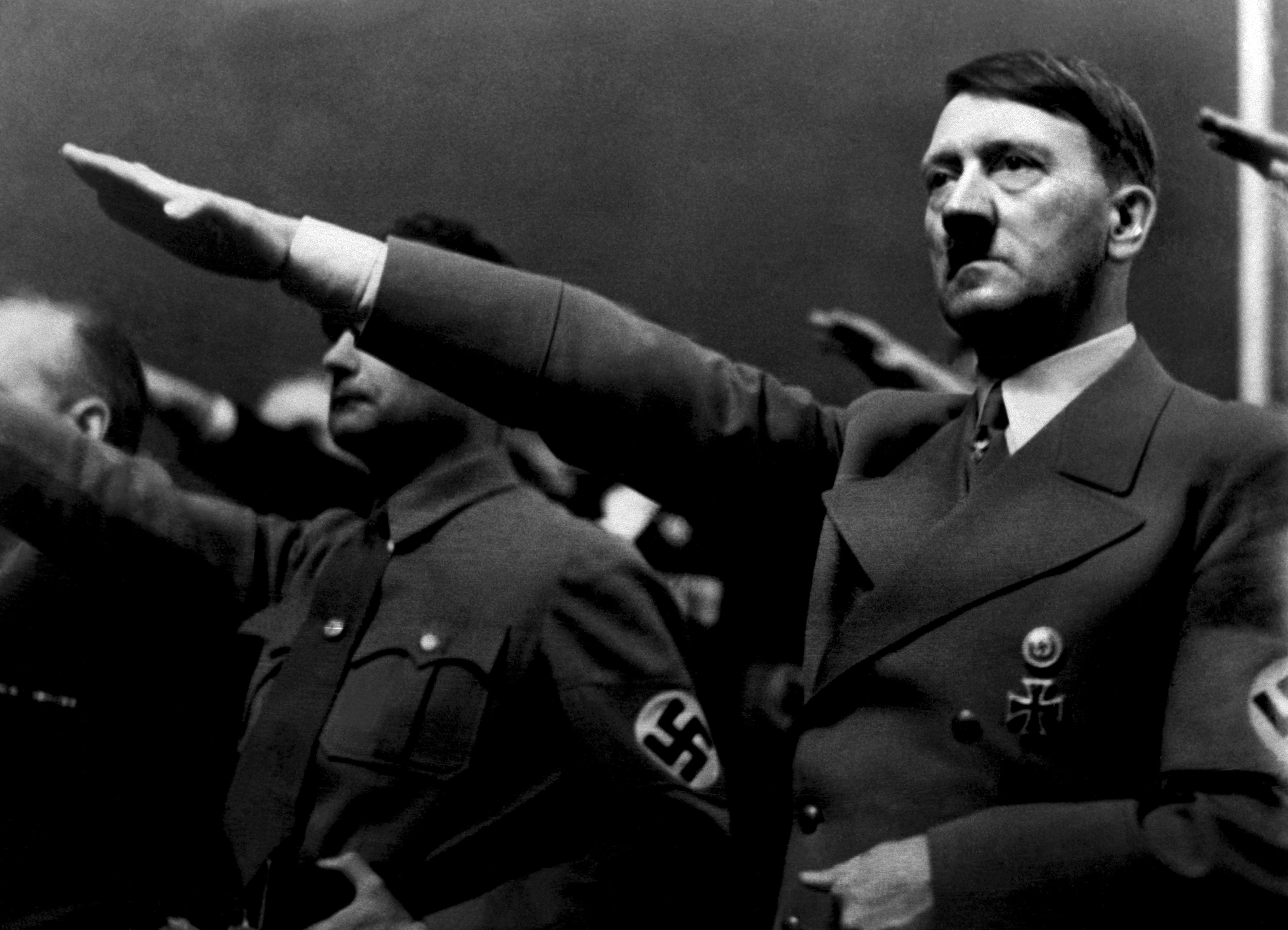 Who was Adolf Hitler?

The dictator of Germany. The perpetrator of harsh Nazi practices. Sadistic. Cruel. Evil.

The closest he comes to being known as a positive character is as the author of Mein Kampf.

Well, the Hitler we know is largely what the United States would like us to believe.

Here is what we never knew:

Adolf Hitler strengthened the economy and put an end to unemployment

He set up a public banking system. Everything was done with public money – construction of new roads, bridges, dams, canals, port facilities, and the repair of public and private buildings. No interest was owed to the International “Banksters”.

Next, the NAZI government encouraged women to be homemakers, and all the work being done to repair and improve the country’s infrastructure and transportation created jobs for men.  The unemployment problem had been solved within only two years, and Germany was back on its feet, though I don’t quite agree with the policy for all women being homemakers.

As Hitler said, “For every Mark issued, we required the equivalent of a Mark’s worth of work done, or goods produced.”

Women, Children and Family Values in the Nazi Germany

Hitler recognised that families are the primary unit of the society’s structure, and he emphasised the principle of maintaining strong bonds within families. Hitler was known and admired for the high regard he held for mothers and inspired families in principle under his leadership.

As an encouragement of family, for the birth of each child, the parent couple was allowed to keep 250 marks. This system continues to exist in Switzerland. The Nazis viewed women as keepers of the tribe, and the priestesses of domestic virtue.

Poor families were helped by using financial incentives, and family allowances, marriage loans and child subsidies were provided equally to each and every segment of society.

Read More: 5 Things You Did Not Know About Adolf Hitler

The Hitler that loved Nature

Hitler was a lover of animals, and it showed in the Nazi regime, under which mishandling an animal was considered a heinous crime, and if caught mistreating an animal, people were sent to concentration camps. Pretty harsh, eh? Not just that, laws to ensure the safety and well-being of animals were passed under Hitler.

The Nazi’s were also the first to create environmental protection laws in history.  The German Imperial Conservation law of 1935 was passed, which protected “remaining portions of landscape in free nature whose preservation on account of rarity, beauty, distinctiveness or on account of scientific, ethnic, forest, or hunting significance lies in the general interest.”

“[It is] useful to know the laws of nature – for that enables us to obey them.  To act otherwise would be to rise in revolt against heaven.”
– Adolf Hitler

I’m unable to estimate how thrilling all this positivity about Hitler and the Nazi regime is, but sure not enough to erase all the existing notions.

Are Politicians And Film Stars Gods? Of Course Not, But Some Do Have A Divine Status Because Their Fanfare Turns Into Worshippers- A Dangerous Trend