Gaming is an industry that is currently skyrocketing in India. Over the past two years, the sector has grown substantially to the point where industry experts have earmarked India as the next region to be the number 1 gaming market in the world, taking over from China and North America.

With over 365 million Indian residents choosing to play games regularly, the industry has grown at a CAGR of over 21% since 2019 and audience numbers will likely increase to over 500 million before 2022 draws to a close.

We’re also seeing professional gaming emerge as a viable career for young Indians, as the cultural and generational attitudes towards gaming shift towards mainstream acceptance.

So, with India now poised to become a lucrative and influential gaming market, what are the trends that are driving its continued development here in 2021?

The Rise of Gaming in India

Gaming has long been a popular form of entertainment in India. Even before international gaming companies set up shop throughout the country, Indians were taking to their screen to enjoy bouts of online rummy and Ludo.

More recently, however, gaming is no longer just a pastime, it’s becoming more of a way of life with its emphasis on social collaboration, the associated development of essential life skills and career potential.

According to industry statistics, mobile gaming is one of the core segments of the Indian gaming industry. Thanks to widespread smartphone penetration, in 2020, the country had the highest percentage of mobile game usage (and CAGR revenue growth of 6.3%).

Mobile gaming in India is becoming increasingly more immersive, interactive and social, with a shift towards localised gaming apps that reflect the current themes of day-to-day Indian life. While international titles have enjoyed considerable success, it’s the local gaming developers who are leading the way in 2021 as they create titles that are playable in several local dialects.

The online gaming segment is also one that has seen a resurgence of interest with Indian residents, making it a hot trend in 2021. Some online gaming providers have seen skill-based games pull in triple the percentage of user engagement, no doubt boosted by the advancement of cloud gaming, affordable technologies like Augmented Reality and the growth of India’s Digital Ecosystem.

Breaking down the segment further, it’s clear that iGaming is having a big moment in India right now. The iGaming trend has swept the world in recent years, with advanced technologies powering immersive gaming experiences.

Here, in India, it’s online poker that has emerged as the strongest vertical in this market. With a popularity spearheaded by WSOP contestant and international ambassador Muskan Sethi, online poker is now widely viewed as a skill-based mind sport that has the potential to become a viable career.

Fantasy Sports gaming, involving popular team sports like cricket and soccer is currently one of the fastest-growing segments in the country. With a current user base of 100 million, that number is expected to grow to 150 million over the next couple of years.

Due to the Indian public’s appetite for live sporting action, India is poised to become the fifth-biggest fantasy sports market in the globe before the end of the decade.

Another key trend emerging across India in 2021 is Virtual Reality gaming. The global VR market currently stands at an estimated $12 billion and the Asia Pacific region (which encompasses both India and South Pacific) is expected to dominate the market with around 40% of the total global revenue share. 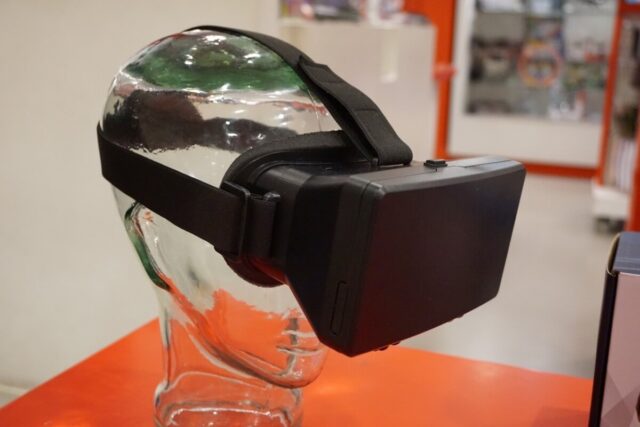 This is a significant step towards future-proofing the gaming market in India, which in turn will make advanced technology accessible to gamers across the generational divide. Free-roam VR experiences, for example, are starting to take off across the country thanks to venues like Zero Latency.

Major titles like Far Cry Arena and Undead Arena are now available to play in VR arenas, making India one of the first markets in the world to take such an innovative approach.

Finance Anjali Tripathi - July 26, 2021
India is emerging as a hub for start-ups. Not only is the Indian government opening the doors for foreign direct investment but Indian youth...