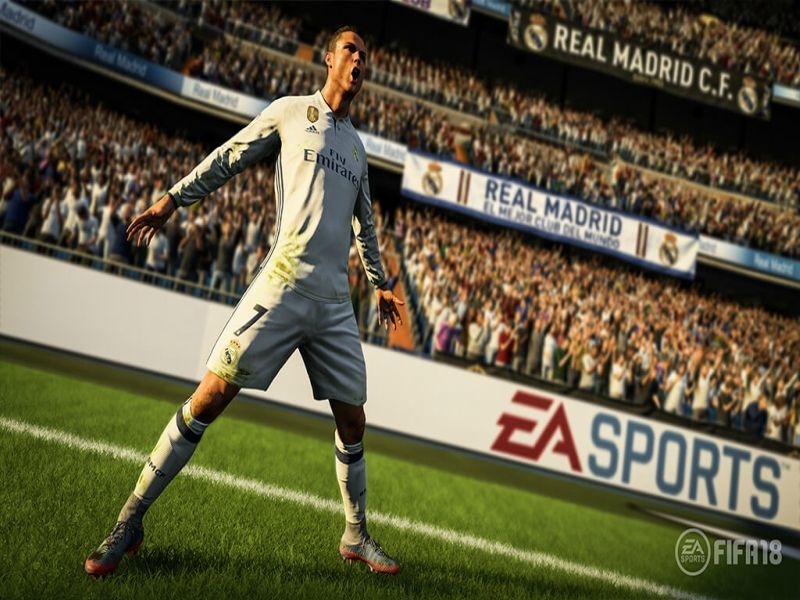 EA Games is set to release the latest edition of its FIFA series and there’s rarely any sports forum or gamer forum online which hasn’t addressed the  topic we’re about to address right now, albeit in a totally different manner. So let’s talk about the one aspect which has gamers going crazy for FIFA 18: The FIFA 18 Player Ratings.

Yes, the ever-so-important rating card for a computer generated based on a real life player’s abilities such as pace, skill moves, shooting power, dribbling ability, etc.

Well, we’re gonna discuss the who’s who of the top 10 FIFA 18 player ratings and debunk some of the totally unfair rating cards given to players who are either vehemently overrated or grossly underrated.

We’re also going to discuss why these ratings are largely misleading and why there’s a need of a better system to devise them in the upcoming editions of FIFA.

So without further ado, let’s get this party started and discuss why we feel that the FIFA 18 player ratings are a joke:

#1. There is zero organisation and no concrete system which gives out these ratings:

Honestly, it’s still a mystery that who comes up with these rating cards in the EA team. The FIFA 18 player ratings came with a few (a kind way to say it) surprises which made us wonder if the people at EA just give their favorite players the highest rating.

We saw the emerging superstar Marco Asensio get a 78 pace rating (“ARE YOU F**KING KIDDING ME?” would be an understatement) whereas Dele Alli got an 80 shot rating despite being a largely inconsistent player.

Seriously, though. Some algorithm or statistical analysis based on the data of last 2-3 seasons should be used instead of just distributing ratings for the sake of it. Get a grip, EA.

It should be made clear to fans if individual accolades, team success, domestic or continental or international success is taken into account over a relative period of time to rate players.

#2. Some players are grossly underrated and some are just overrated AF:

As always, there were some largely snubbed players by EA Games and some players who got more than they deserve.

It’s almost a ritual for EA Games to downgrade players from Tottenham Hotspur and when the FIFA 18 player ratings were released, it was evident again as Harry Kane was placed BELOW Romelo Lukaku.

The player who won the Premier League Golden Boot last season and has outscored Lukaku since the last 3 seasons got a better rating in individual attributes. Alright, then.

Similarly, Robert Lewandowski despite playing in the less competitive German Bundesliga and having no European exploits to back up his talent got an overall rating of 91 whereas Edinson Cavani had to settle for 87. WOW.

#3. Who gets the highest rating is a matter of “Who’s the marquee cover star?”: Fans rage year after year debating about these 2 giants of world football but it has become largely clear that whoever graces the CD cover of the game is also the highest rated (as made clear since Cristiano Ronaldo replaced Leo Messi as the cover star).

#4. The “Icon Edition” ratings are a problem which probably no one has addressed yet:

It’s great to see that FIFA 18 player ratings were also assigned to some of the legendary players who’ve graced a football field like Maradona, Pele, Thierry Henry and Ronaldo Phenomeno.

But with what data, analysis, game footage, programming or even common f**king sens would you rate Pele at an overall of 98 and Thierry Henry at 89? As much as you try to justify the “eras” in which the players played, there’s still FACTS like Pele playing for most of his career in Sau Paolo, Brazil back in the 70’s and Maradona and Thierry Henry spending the better part of their careers being European superstars which makes the 98 rating seems a little childish.

But hey, this still won’t stop gamers from flocking at stores cometh September 29th and buy their copy of the game which has garnered praise world over for its brilliant gameplay.

So there you have it, folks. We talked about our issues with the FIFA 18 player ratings and shared some of our insight.

Feel you have more to share on this topic? Drop in your comments! Cheers. 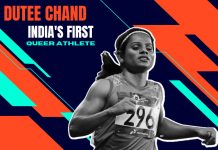 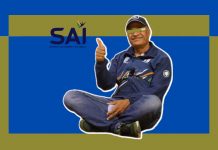