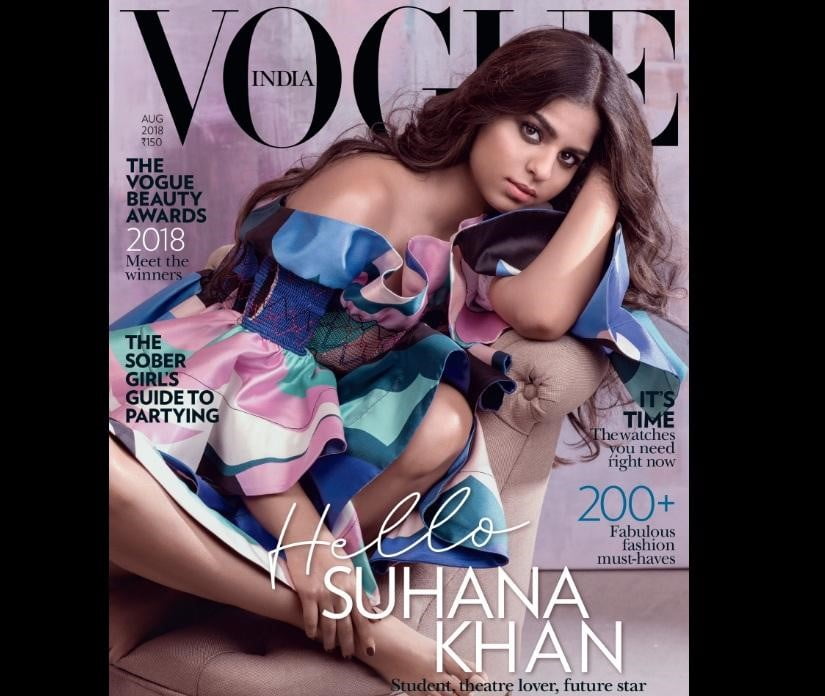 With the never-ending nepotism debate in the Indian cinema and star kids being launched and evaluated in a ruthless manner, hypocrisy hides.

We all have certain privileges which we never really recognize and maybe their absence is what would hurt us more. Right from our phones to our educational degrees we lie in the lap of privileges (in the form of money, family name etc).

But when somebody utilizes the very same privilege to spike up their careers against us is what makes us furious and resentful.

Suhana Khan recently was featured on the Vogue magazine cover for the August edition and it has irked the nation. From our prime time shows to all our timelines on social media all were filled with people criticizing her for her nothingness and featuring on the cover for simply existing.

From being trolled to being termed as a “spoilt brat” while some also chose to comment on her father’s career, the rage didn’t stop.

Personally, this entire nepotism debate seems like a farce. I do realise that how these professions are turning into hereditary positions but what can be done about it?

The industry is a creative space but is also running on money and in the end, it’s a business which aims to maximize its profits; Suhana Khan featuring on the cover of Vogue or Karan Johar’s launching star kids; all these choices seem justified under the money-making lens.

The curiosity and the buzz around these star kids make them better-selling packages compared to seasoned actors. Since childhood, we and the media also all of us run behind minute details of their lives and then blame them for being the top picks.

Suhana Khan was approached by Vogue and only a fool would’ve refused an offer like that to prove modesty and all we do is troll her to death, hypocrisy at heights.

One golden rule we all by now should accept that the Indian Cinema is also an industry and “Jo dikhta hai woh toh bikta hi hai!”

Today a Taimur or an Abram might garner more fans than big Bollywood buffs or even their parents. 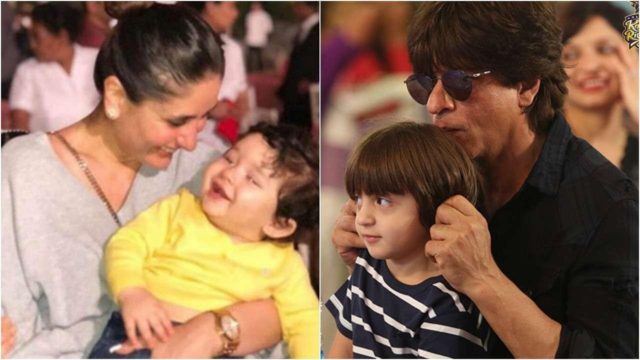 Read More: More Struggling Actors Share Stories Of Getting Even One Opportunity Telling Why Suhana Khan’s Vogue Cover Is Wrong

Ranbir Kapoor in an interview, gave his statement on nepotism which sounds very reasonable “I believe my great grandfather ((Prithviraj Kapoor) worked really hard to give his children an opportunity in their professional life. I would like to work hard for my children so that they get the right opportunity, platform, the right first film. After that, it’s about your talent. So, yes, honestly, it does exist”.

Powerless to tackle it?

My only issue with nepotism is this recognition of one’s privilege. If tomorrow producers put this reason ahead and avoid this complete gamut about being fair and holding auditions our problems would’ve been quite low.

As all of us know that many star kids couldn’t make it big in the industry despite the glorious debut and the bucks spent behind them and now with the awareness of good cinema we are appreciating genuine talent, change seems near.

As simple as my father worked hard enough for his kids to be sent to school and make a living, it’s all about recognizing our privileges and in the end appreciating genuine craft in any industry.

We sooner need to realize that every profession has a certain quality to uphold and not the name. Thousands come to make it big in this industry but only some actually receive the fruit, let’s as an audience make hard work count instead of blue blood.

Why Is SRK’s Daughter Suhana Khan On Vogue’s Cover, Just Because Of Nepotism?

Reviews Brand Voice - May 24, 2022
Mumbai, 24th May 2022: Mr. Pramod Bharal and his contribution to humanity transcend his corporate standing. For over 50 years has worked tirelessly to change...