Home Lifestyle Punjab Is Amongst Top States With Worst Unemployment But Has The Best... 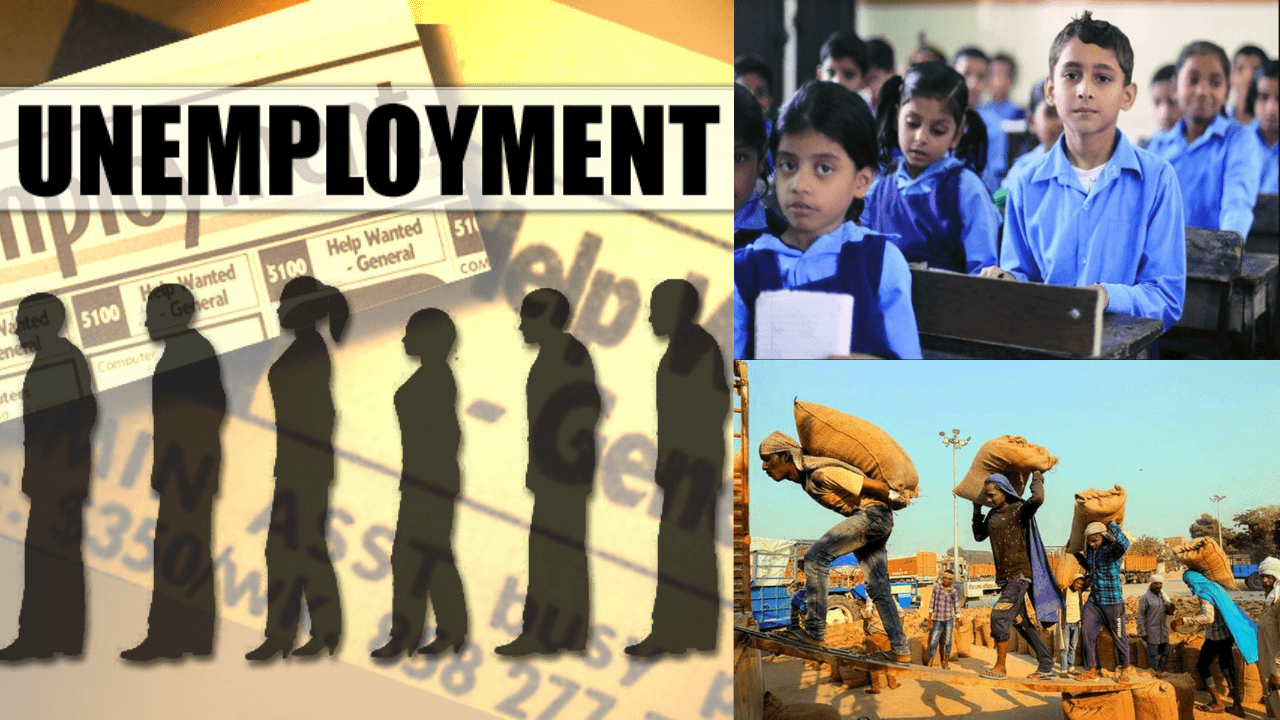 The economic survey (2020-2021) was published on 29th January. The document summarises the current state of the economy and the reforms that will be planned to accelerate growth.

This survey, which was authored by CEA Krishnamurthy Subramanian’s team covered important dimensions like employment rates across states of India as well.

The top five states that have the highest unemployment rate are Bihar with 9.8%, followed by Haryana that has 9.3%, Kerala ranked third with 9%, and then Uttrakhand displayed an 8.9% rate of unemployment. Punjab ranked fifth with 7.4%.

The current government in Punjab is under Amarinder Singh, the Chief Minister. In the 2017 Assembly elections, the Punjab government had promised one job in every household. This scheme was called ‘Ghar Ghar Naukri’ under which lakhs of people had registered.

The government had also promised a debt waiver to the farmer.

Also Read: Has Stubble Burning Actually Declined In Punjab As Per Claims?

The state of Punjab reflected good results in terms of education received by the citizens. In early childhood education, for children aged between 3-5, a high attendance rate of 61.6% was observed.

The reason why Punjab did well in terms of education is due to their policies in 2017-18. In 2017, pre-primary classes were launched and Krishan Kumar, the education secretary, had himself campaigned door-to-door in order to influence and convince parents to send children to the classes launched in government schools.

The efforts did not end there as teachers were employed to take door-to-door admissions as well.

The secondary school dropout rate was measured only at about 8.69% whereas the all-India rate was alarming at 19.89%

Access to basic needs is one of the basic things that a country should provide to all its citizens, yet the unequal access and stark differences in living conditions are omnipresent.

The economic survey shows that from 2012 to 2018, the access to bare necessities across India has shown improvement.

Punjab itself reflected an increase in access to the necessities, so much so that it is one of the top 5 states to have the best access to bare necessities.

According to the economic survey, “It has improved disproportionately more for the poorest households when compared to the richest households across rural and urban areas. The improvement in equity is particularly because while the rich can seek private alternatives, lobby for better services, or if need be, move to areas where public goods are better provided for, the poor rarely have such choices”.

The following states of Kerala, Punjab, Haryana, and Gujarat ranked at the top, meanwhile states like Odisha, Jharkhand, West Bengal, and Tripura were at the lowest on the scale.