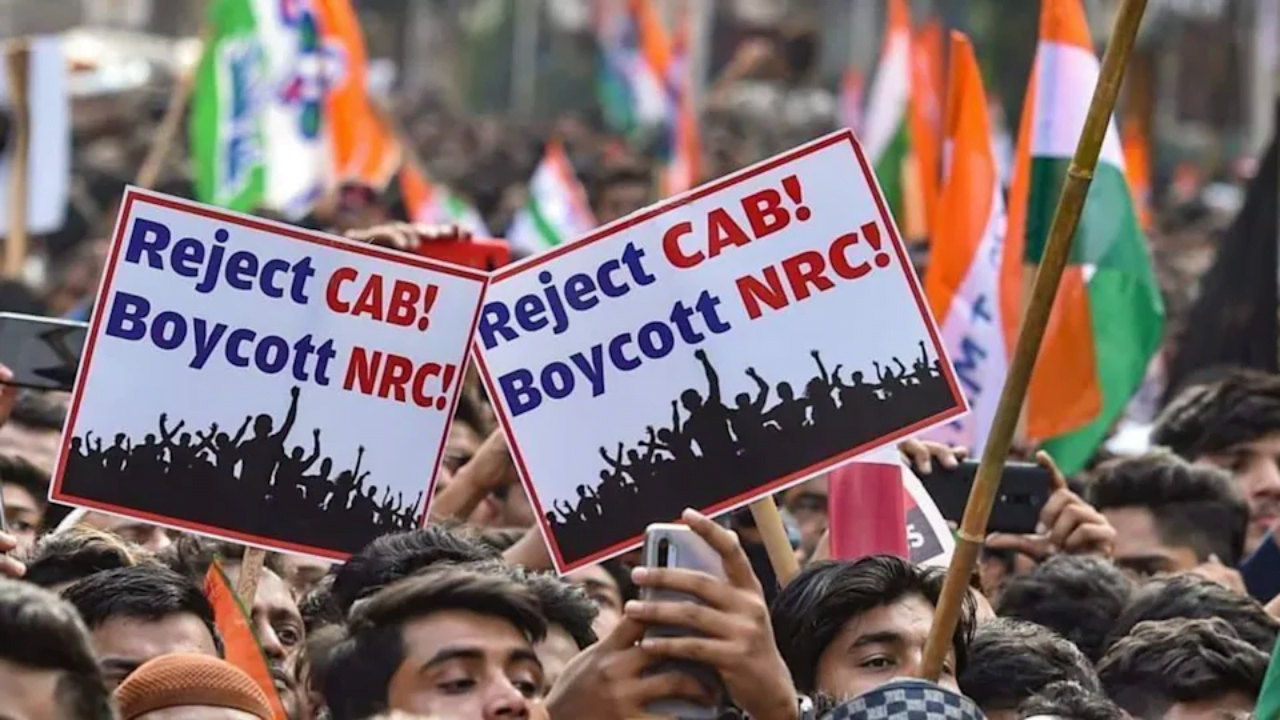 On the proposal of the National Commission for Protection of Child Rights (NCPCR), the Patna Police booked two voluntary city groups under the charge of dissidence for giving “provocative and anti-national” exercises, on the Citizenship (Amendment) Act and National Register of Citizens, to street children at a Danapur residential school.

How Did The Issue Come To Light?

The NCPCR had examinations at the school on February 15 and 25. The school gives space to two willful gatherings for leading classes, which are around 60 young girls in the 6 to 18 year age bracket.

Following its inspection of the school, the child rights body said that after going through the homework copies of some of the students, it found that they had wrongly “interpreted CAA/NRC”.

One of the students had written: “I am against NRC. If I have no home, where can I keep documents,” while referring to the legislation enacted in December 2019.

The NCPCR administrator Priyank Kanungo, in touch with the Patna police, on reviewing “every one of the applicable papers” had arrived at the resolution that “such lessons would (turn) students against (the) laws of the land”.

What Is Being Done?

The Commission, in its letter to Patna SSP Garima Malik on March 2, composed that “the team came across one ‘capacity building register’, where it was found written that ‘NRC, CAA, fundraising training’ was conducted on 20 December 2019 by KDDC and Umbrella Foundation.”

It further called attention to the exercise of the students in Hindi class and said, “This will affect mostly those living in slums as these are damaged because of floods or other reasons every year. If the Bill being brought by the government gets passed, we all should oppose it.”

Hence, the Commission additionally kept in touch with the Director-General of Bihar police, S.K. Singhal, looking for the enlistment of an argument against those holding the classes.

From there on, the police summoned charges under Section 124A (subversion) and Section 153A (advancing hostility between various gatherings) of the Indian Penal Code, under Juvenile Justice Act.

An official of Danapur Police Station said that while the matter was being researched, “nobody, notwithstanding, has been captured.”

Santosh Mahto, who is related to the classes held, said that he had little data in regards to the two associations – Umbrella Foundation and KDDC, “We do not decide which organizations provide training to the street girls,” he said.

Can We Expect A Solution Soon?

According to the improved model of such schools in Bihar, the state government gives the foundation – including the structure – to the kid care organizations while the working of the schools is financed by the common society.

The Bihar Police is presently attempting to connect with both the gatherings to find out about their classes.