Home Finance Legalisation Of Gay Marriages Is Essential For The Indian Economy And Here’s... 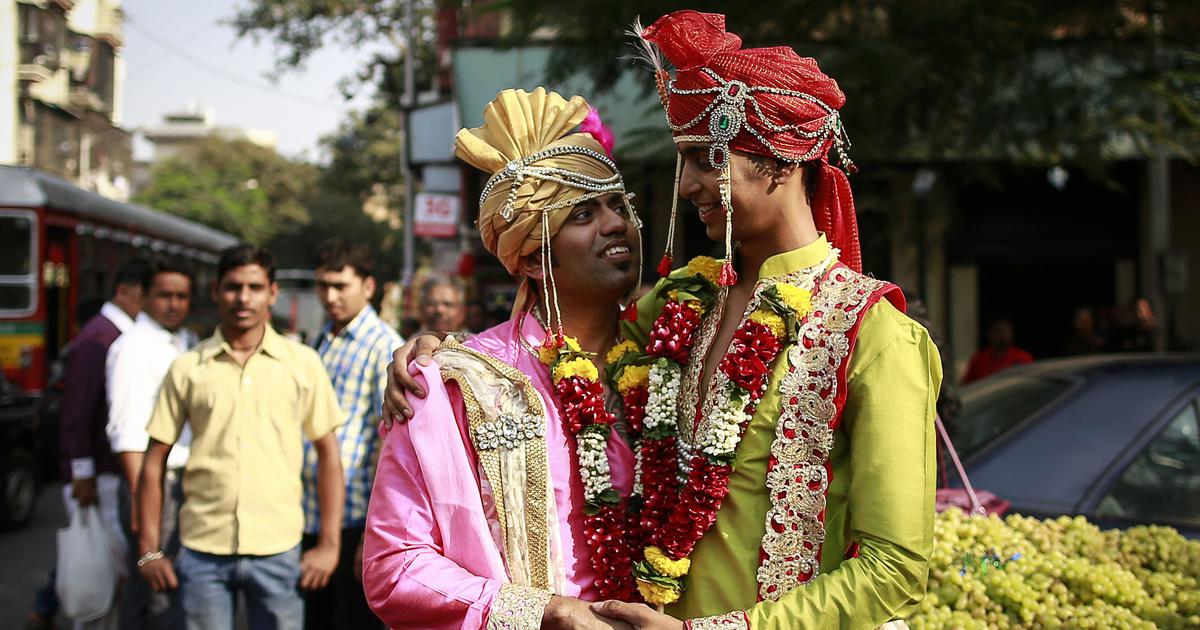 As we move further into a more liberal world, it is fair to state that the Indian climate, both political and socio-cultural, has shown trends of both regress and progress in varying degrees.

With generations having proceeded with each societal advancement, India has, politically and bureaucratically, reached a proverbial stalemate, especially when we take into account the lives of the LGBTQ+ community.

Although successive efforts have been made to recognize the said community, it has always lagged behind the more progressive nations that have garnered headlines. However, as most recent statistics and figures have denoted, gay marriages have been absolutely paramount to economic growth in the countries that have legalized them.

Truth be told, gay marriages should be legalized either way but if a conservative is reading this then this article is for the lot of you for the basic stats that support such development.

How Have Gay Marriages Helped In Economic Development?

In 2019 itself, around three countries had decriminalized gay marriage which brought about in bringing about a massive change in the global social structure.

The fact that human beings have had to fight for the right to live with a similar amount of dignity provided to other fellow human beings sounds as strange as it sounds horrifying. Yet, we have sparsely scratched the surface of absolute equality in dignity and life as we venture onwards into the future of the 21st century.

However, it is in the face of such disparity that the rainbow hues have soared and engulfed the skies. As of 2021, 30 countries have accepted same-sex marriage as legally binding and have attained normalcy in the same vein as heterosexual marriage.

It is through marriages that the crux of forming stable and humongous offerings to a country’s economy has made it a financial boon. To put matters into perspective, the Confederation of All India Traders had estimated that, in Delhi alone, 25 lakh marriages, in the space of a month, have generated revenue of 3 lakh crores INR. 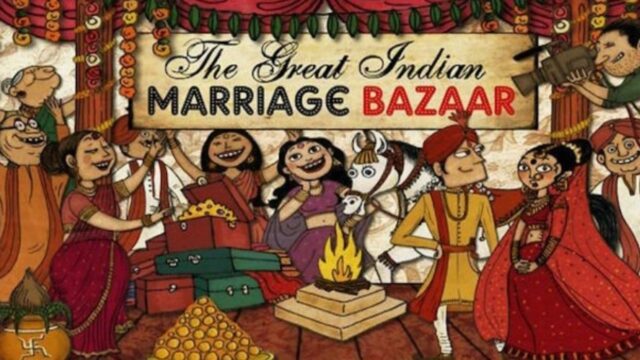 This, invariably, provides a luminous observation into the amount of revenue marriages generate along the entire length of the country. Coupled with it, when it comes to same-sex marriages, the narrative becomes much more about celebrating the struggle that an entire community of people has overcome to reach the eternal dais of marriage.

Furthermore, in a research report compiled and published by the Williams Institute, led by Senior Counsel, Christy Mallory, the legalization of same-sex marriages in the USA had led to amazing results. She said;

“After marriage had been extended in all states, a combined total of $2.6bn could be generated, leading to $184.7m in state and local tax revenue and supporting 13,000 jobs.”

These numbers are huge and effectively benefit the states in the larger aspects of the game. Coupled with it, as stated before, another research published by the Williams Institute elaborated upon the fact that, comparatively, same-sex couples “pump money” into the state economy as they wish to celebrate a milestone and their struggle with sufficient pomp.

Rather than heterosexual couples, it is the same-sex couples whose marriages will become the talking point when we talk about the ‘Big Indian Wedding.’

However, more often than not, most anti-LGBTQ+ ‘activists’ elaborate upon their disdain through the statement of how same-sex couples would not be able to provide their children in the same manner as a heterosexual couple.

Fascinatingly, numerous studies conducted upon the same subject have elucidated that same-sex couples provide equally, and sometimes, even better than heterosexual couples for their children.

According to Wendy Manning, a sociology professor and the director of the Center for Family and Demographic Research, the usage of artificial reproduction methods or even adoption necessitates them to be financially well placed. Manning states;

“For same-gender couples who want to have families, these issues surrounding debt could be even greater for them. Just to form their families is going to be expensive, and then they’re going to have some of the same issues as different-gender couples in terms of paying for childcare, schooling and other daily expenses that occur.”

Thus, having same-sex marriages legalized only reduces any form of travesty both in the financial short term and the long term of initiating parenthood.

Why Should India Legalize Gay Marriage?

The aforementioned reasons took me eons to research and yet, I came out of the entire experience of going through these facts a wiser person.

It is not just through financial injections into the government coffers that these marriages benefit the country. It is through the fact that the children mostly are well provided for which leads to them having more possibilities of helping the country in the long run.

The Dark Ages have been long past and it is time for India to awake. Everyone has an equal right to life and to dignity, stopping any person from wishing for something as normal is the direst of human rights violations and that’s a statement I stand by.